By eXclusivenews (self media writer) | 4 months ago 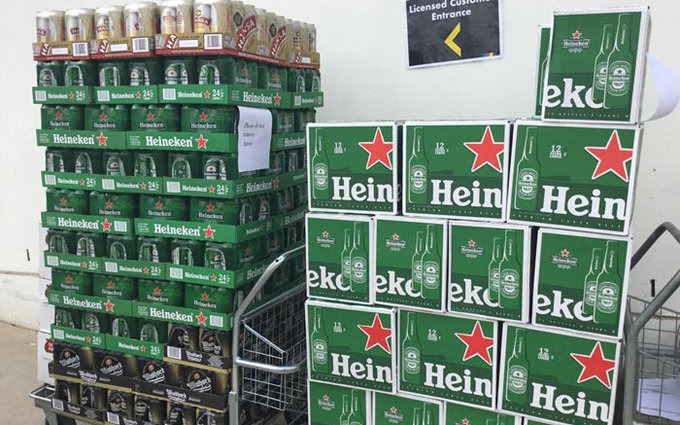 CAPE TOWN - The Southern African Alcohol Policy Alliance (Saapa) is encouraging BP to reevaluate its choice to sell liquor from its forecourt shops.

Saapa gave over an update to the petrol organization on Wednesday approaching them to end intends to sell liquor at fuel stations.

In June, BP and Pick n Pay Express were given a merchant's permit that permits them to sell wine in Joburg. The body said that it had noted applications by forecourt shops at three additional BP gas stations in Gauteng and two in the Western Cape.

Saapa said that the transition to sell liquor at gas stations would build a culture of drinking or drinking while at the same time driving.

The body said that the nation previously had one of the greatest auto collision rates around the world, 58% of which were liquor related.

Chief Maurice Smithers said that the offer of liquor from gas stations could fundamentally build the quantity of outlets by up to 5,000 if all gas stations ought to apply for an alcohol permit.

"We have likewise moved toward common governments who are the caretakers of alcohol licenses in the nation, mentioning them to have a ban on granting alcohol licenses to gas stations, basically until the alcohol Amendment Bill has been passed by public government," he said.

He said that Saapa was approaching BP to perceive and comprehend the potential issues emerging from selling liquor from gas stations and to act in light of a legitimate concern for the benefit of all, improvement and general wellbeing.

'Is This A New Trick? Check How Mozambicans Tried To Smuggle This Bakkie And Got Caught By SANDF.

Traffic Services recorded R8m fines in 6days in one province

Jabu pule is fighting for his life