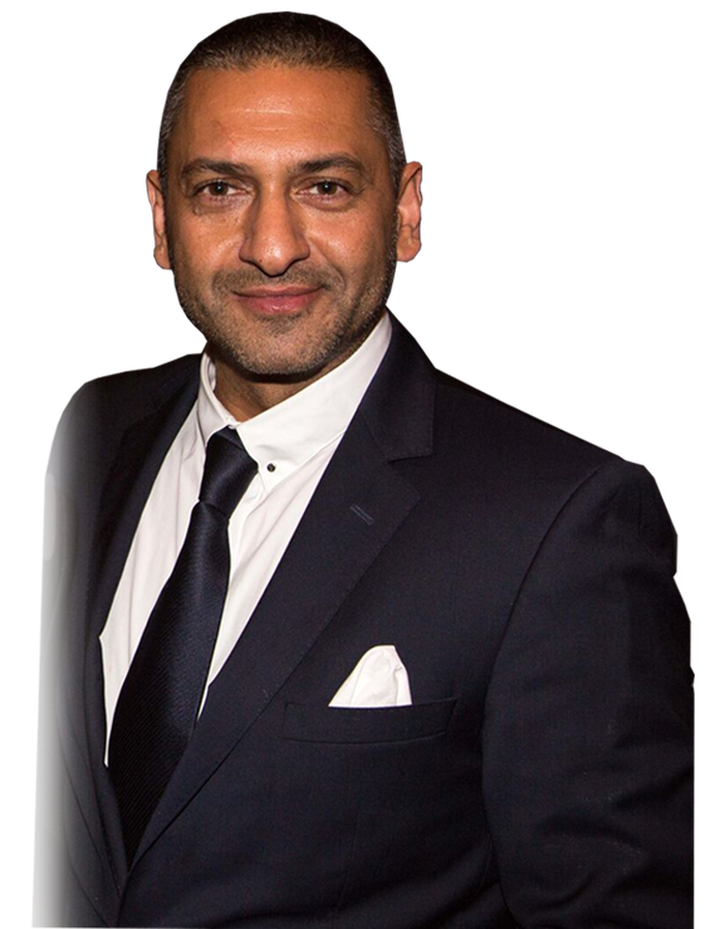 Who is Zunaid Moti

Zunaid Moti is a well-known businessman, divisive figure, and media personality from South Africa. He first became well-known for leading an opulent lifestyle and engaging in extensive commerce. 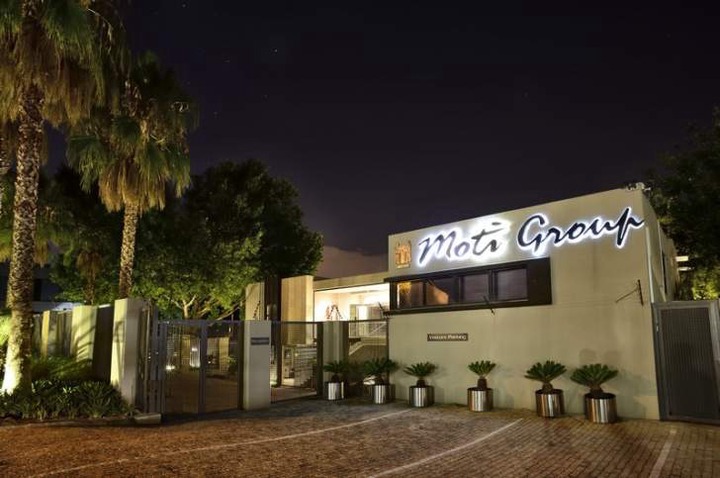 Additionally, he leads Moti groups. The group controls more than 204 publicly traded businesses that are involved in real estate, consultancy, jewelry, and mining.

In 1977, Zunaid was born in Makopane, Limpopo. In Mokopane, his father was the boss of a sizable dealership company. 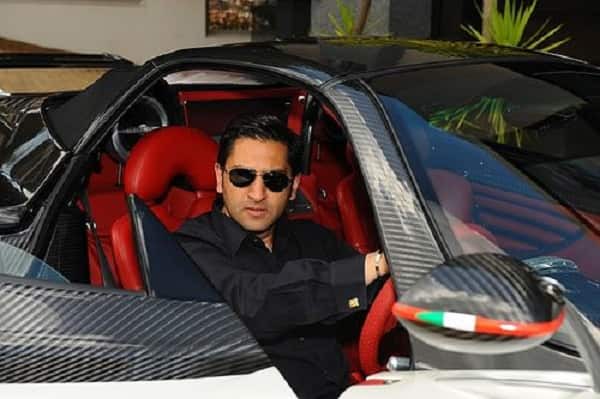 Moti has always had a passion for cars, which inspired him to launch his very first company. He explained in an interview how he founded FutureFin, which offered financing for people looking to purchase high-end luxury cars, as a result of lusting after the cars that the parents of his wealthier friends could afford to drive.

From there, everything grew into the Moti group, which today employs more than 2500 people across numerous businesses. 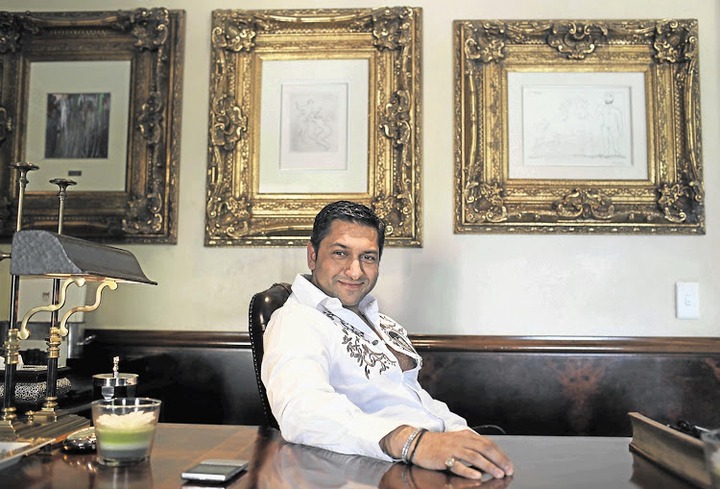 Many people find it tough to create wealth, but Moti makes it appear simple. He described in one interview how, just before turning 22, he sold shares in a company and pocketed nearly R40 million.

His personal net worth is subject to conflicting statistics; some put it as high as $2.5 billion. But according to the majority of sources, his estimated net worth is around $40 million (around R600 million), which is still a sizable sum. 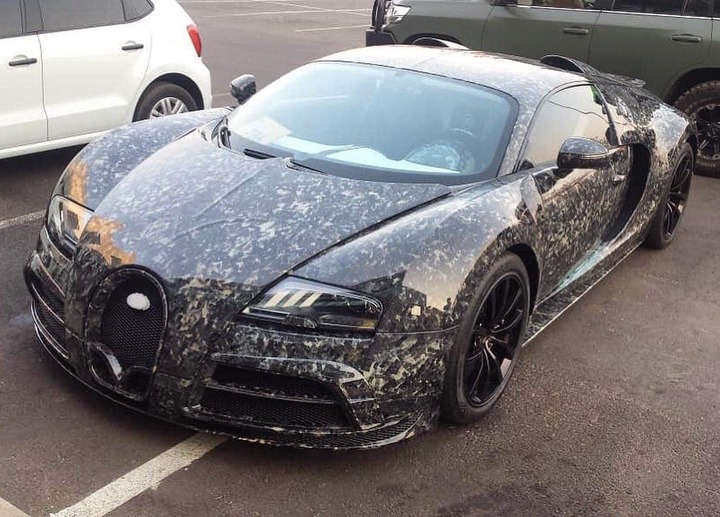 A car that was already absurdly uncommon and expensive was sent to the German tuning business Mansory, who roughly doubled the cost of the vehicle through aftermarket upgrades.

Only three of the limited-edition Veyrons were produced by Mansory (from the 200 total Veyrons made between 2005- 2008).

Given its rarity, the automobile has unquestionably increased in value since it was purchased new for roughly $1.5 million (R22.5 million). 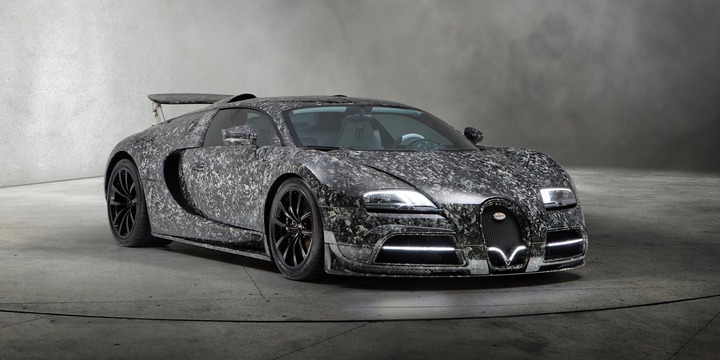 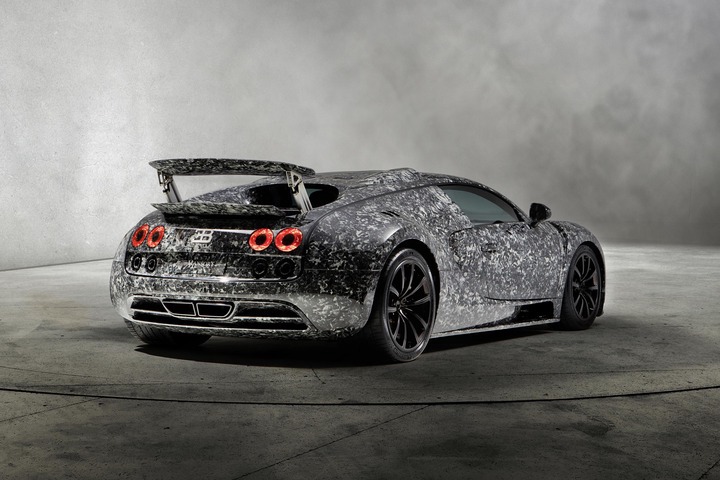 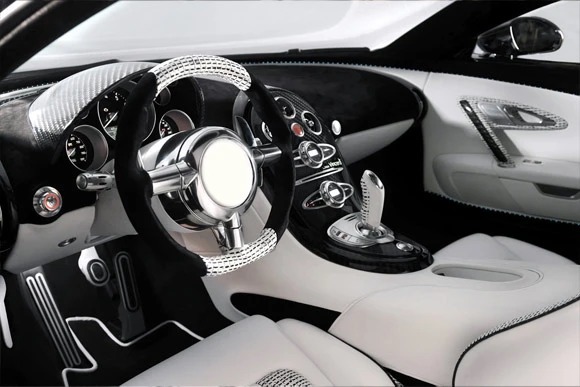 One of the three of these exquisite machines is owned by Zunaid, who has been seen frequently in South Africa. 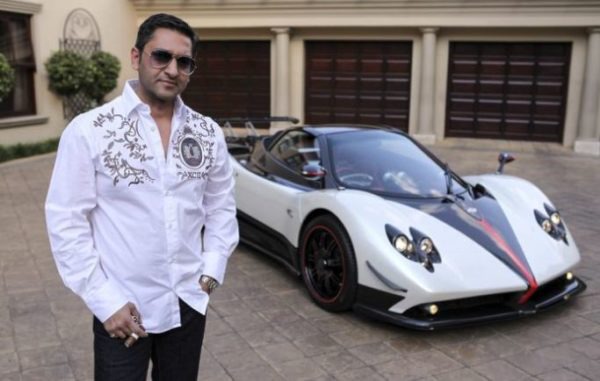 At the Geneva Motor Show in 2005, the Zonda roadster made its debut. Although the 7.3 L AMG V12 engine was shared with its predecessors, it was the most extensively re-engineered Zonda yet. 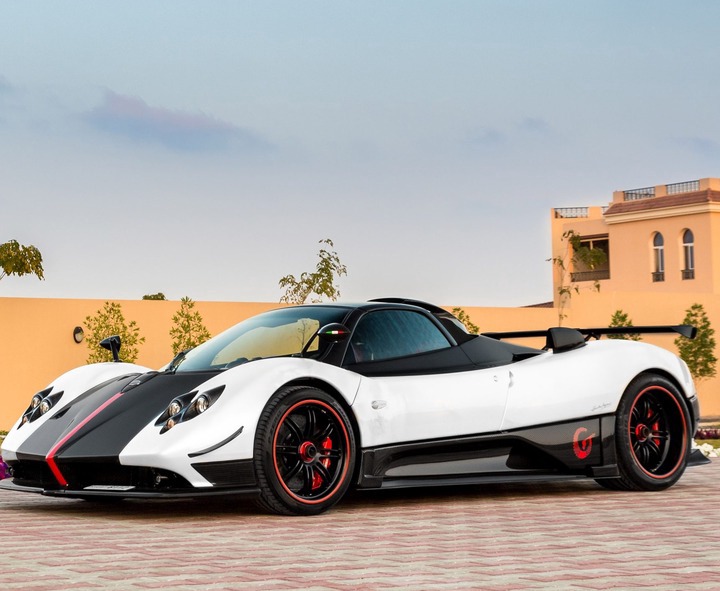 The vehicle was listed for $1.4 million (R21 million). Due to its rarity, it has increased in value over time; one was sold at auction last year for $2 million (30 million). 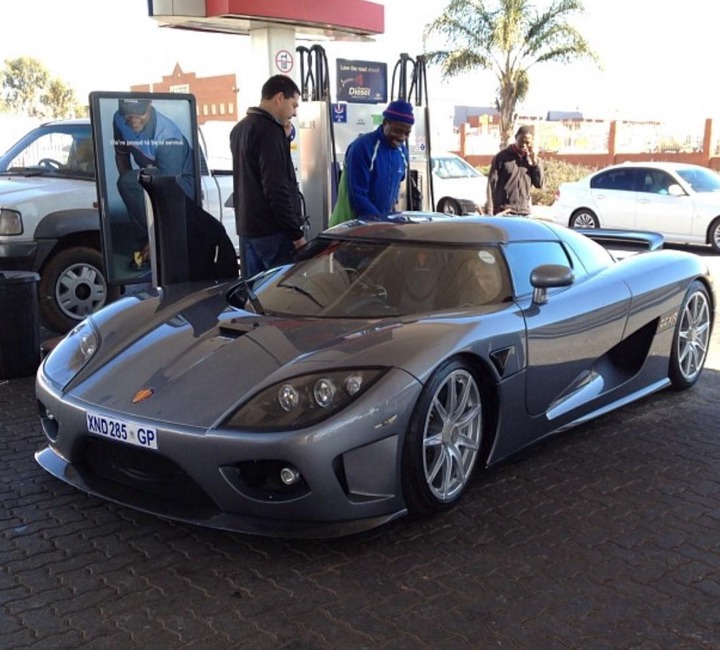 Although the CCXR is the least costly vehicle in Moti's collection of hypercars, it still costs $700 K (R10 million). 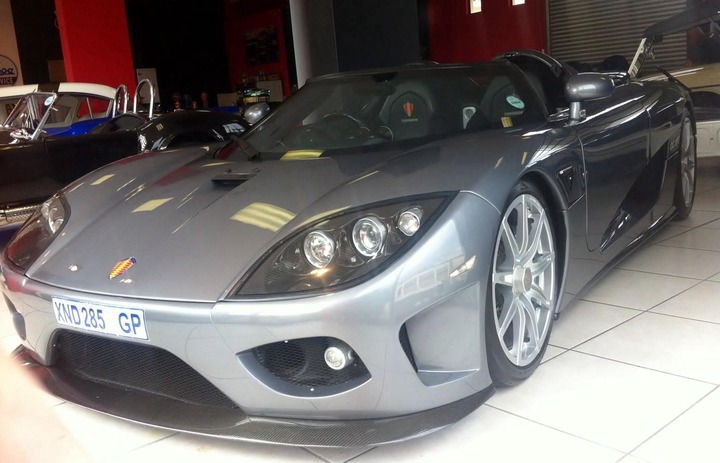 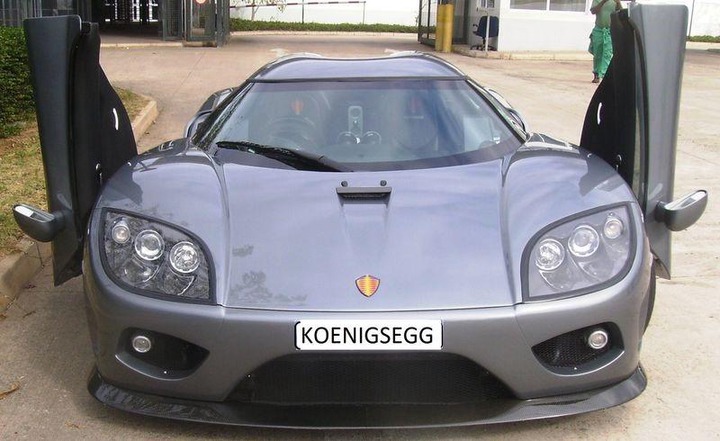 In addition to this amazing assortment of hypercars. Moti has a personal jet of his own. 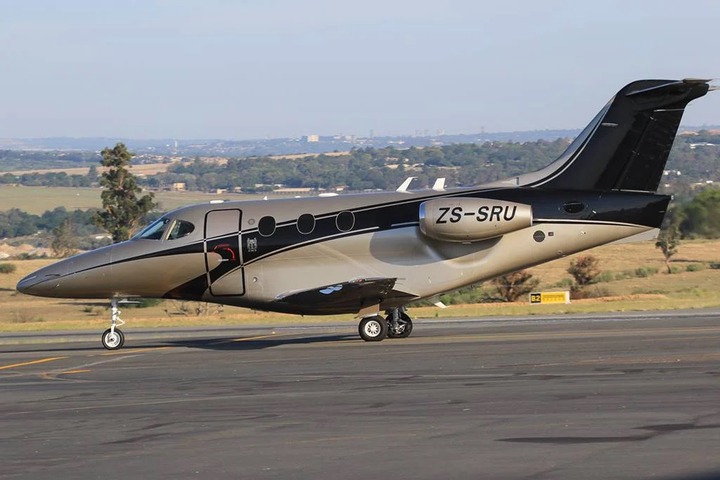 Rolling power shortages will remain at stage three until the following dates, according to Eskom.