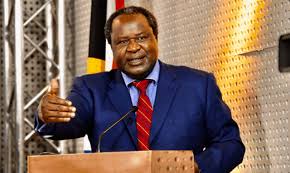 Mboweni stated that many people work in State-Owned Entities despite not being South African citizens.

He stated that more clarity on the reasons for Matthews' dismissal was required.

Mboweni responded to the dismissal by tweeting that he disagreed with Prasa's decision to fire its CEO and demanded more information. 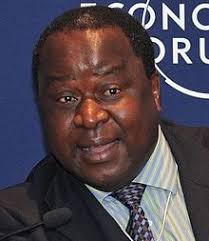 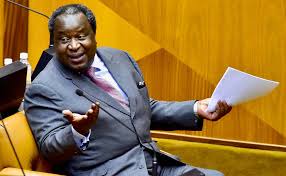 His comments came after Prasa made the Matthews announcements

According to the group, this unanimous decision was made on November 29th, following an investigation by senior counsel into whether Matthews "deliberately or intentionally failed to disclose material information to Prasa in respect of dual citizenship." 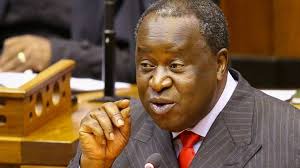 Matthews also has British citizenship in addition to his South African citizenship.

He was appointed to the position of President in February of this year. The State Security Agency had apparently denied him security clearance, which was a requirement of his employment contract. 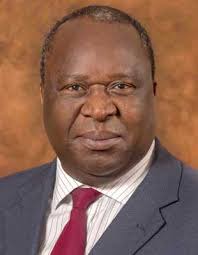 "Mr Matthews' letter of appointment expressly states (as one of the key requirements) that his contract of employment will be confirmed only if he obtains a favorable security clearance." The State Security Agency (SSA) has since refused to issue Mr Matthews a top secret security clearance or any other security clearance," according to Prasa's statement. It goes on to say that Matthews was given the opportunity to present his case. 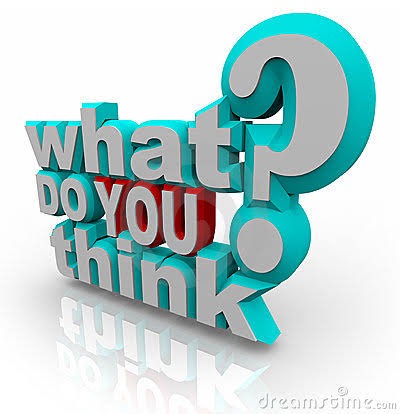