By Galaxy8news (self media writer) | 10 months ago 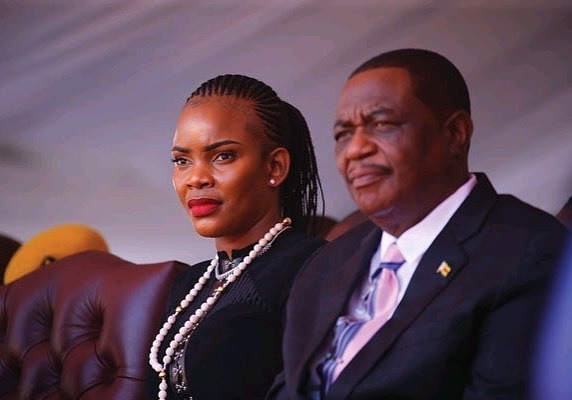 Vice president Constantino Chiwenga's estranged wife Mary Mubaiwa, has revealed that she is facing financial hardships, because their bank accounts were allegedly frozen by a local financial institute. Mary is currently involved in a highly contentious divorce with the vice president. 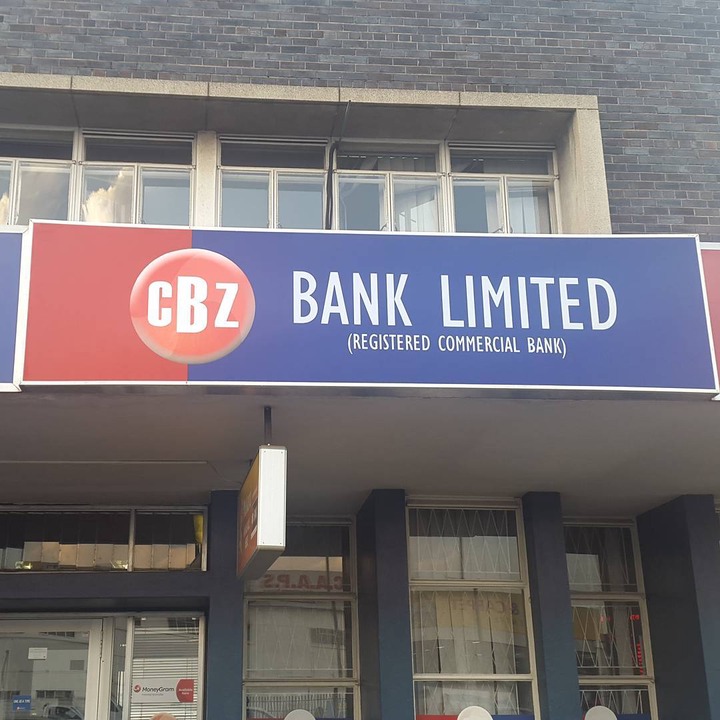 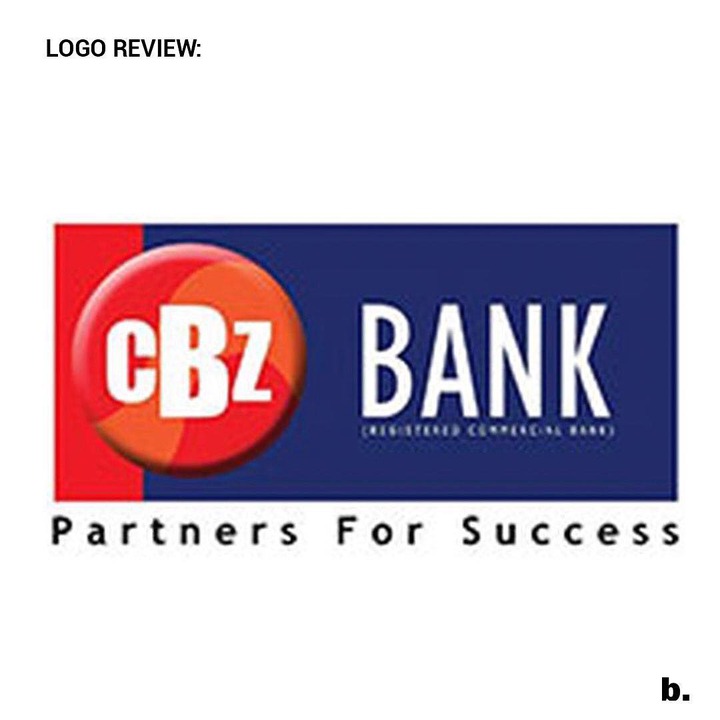 She lamented that she had no financial freedom, because whenever she needs a access to her money, CBZ Bank makes her write a letter requesting the money and also add a reason for the money. According to Mary, sometimes the bank grants a request and other times the bank turns her down or simply ignores her.

Mary revealed her financial problems during an interview by the NewsHawks, the former model said , " They said that if i want the money, i must apply for it. So in December i applied for money and they did not give a reason why. Then in January, i said to them i need money for school fees for my children, they said to me write a letter", she said. 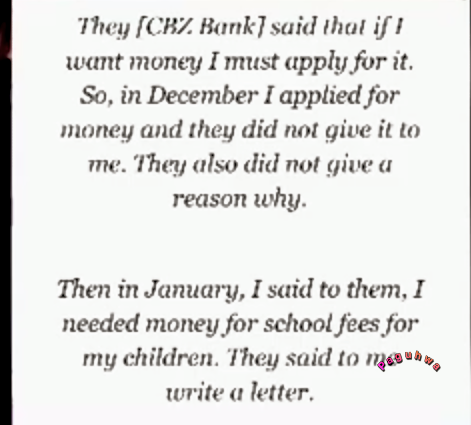 She added that, "I wrote a letter but no money. Last month, i asked them if they were just tagging me a long after the NewsHawks reported the issue. So i asked them , do you want to give me my money or you are just pulling me along?. I told them that i have international payments, l have got equipment that i bought in China, that needs to be paid for", she added. 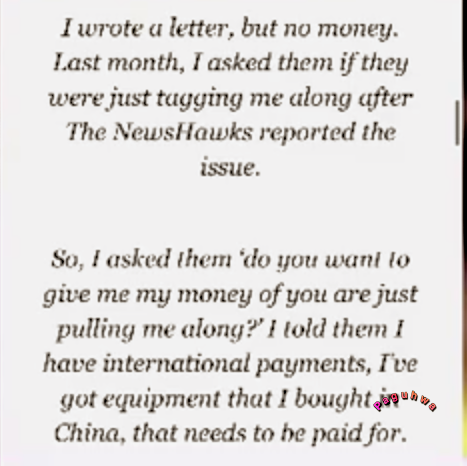 She mentioned that they later agreed to pay for her bills, but can't pay for her equipment. 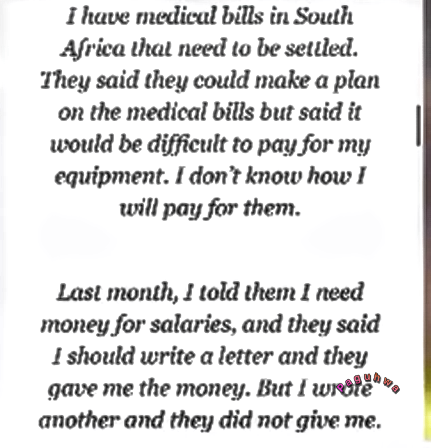 Mary said unlike any other ordinary person, she does not have financial freedom to use her money as she pleases, instead she has to pray for it and that her request will be noted. she also mentioned that, she is going to sue CBZ Bank for failing to explain why they froze her bank accounts. 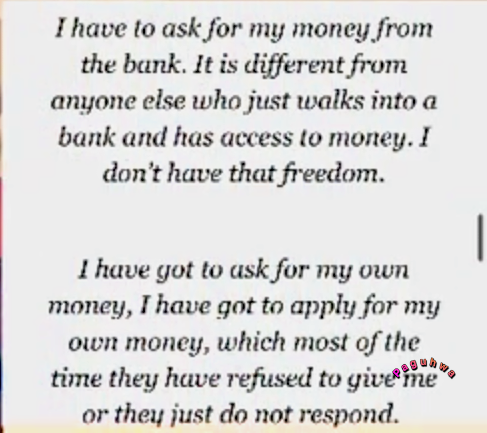 CBZ Bank is still to comment publicly on the allegations, for now my question to you is, do you think Mary Mubawia's allegations are true?, share your opinion with me. 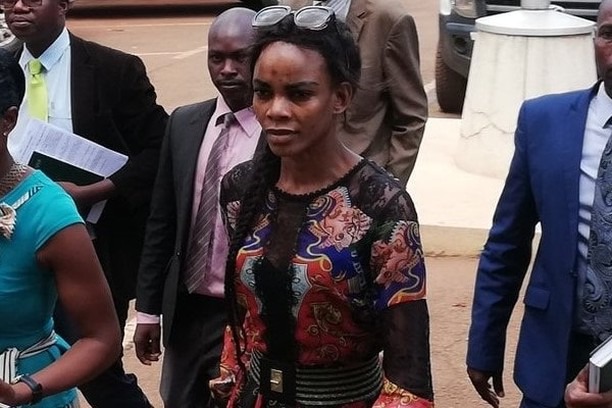 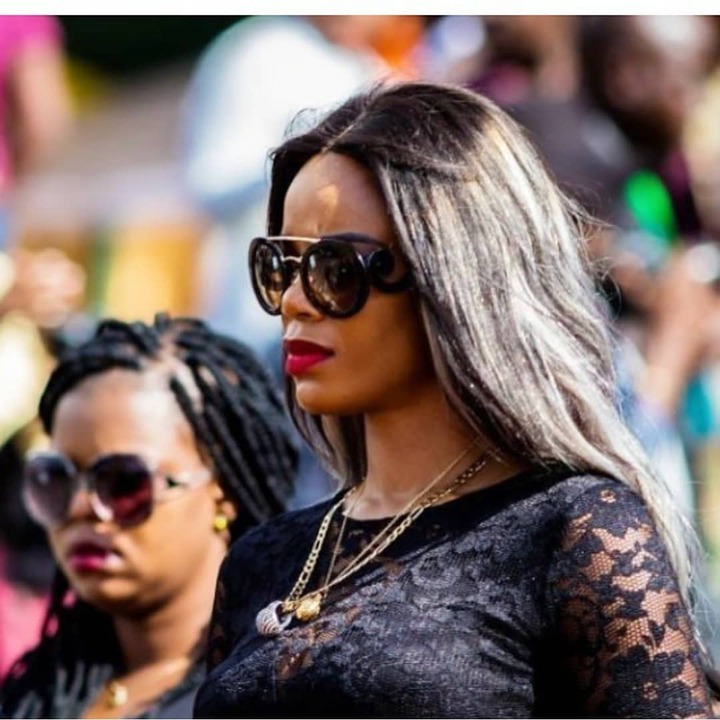