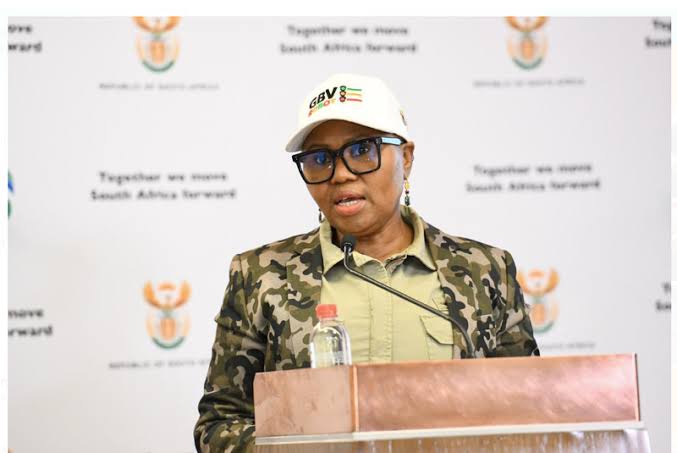 The minister of social security development agency lindiwe zulu is determined that the R350 grant Is effective and working to fight poverty in south Africa, during the hardlock down in south Africa.

As the economy in south Africa is still under difficult conditions to grow and to be able to expand for more people to be employed it might not easy.

The confidence in the leadership of the country is also affected due to the corruption and reports of state capture report in the country.

many people believe That programmes of the government to create jobs and be able to help the poor by doing job creation programmes might not cover everyone because of the corruption in the country. 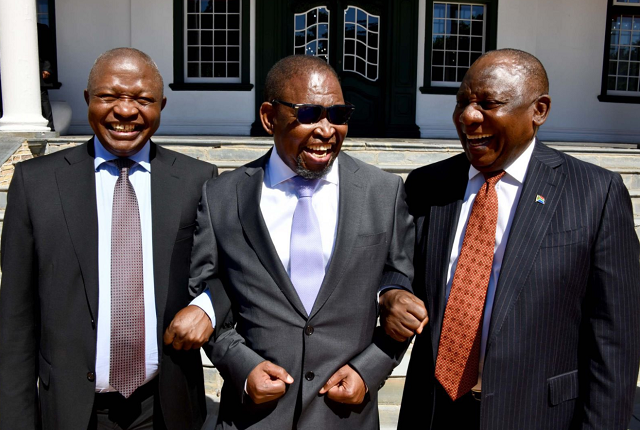 As many people are affected in south afrIca, the president Cyril ramaphosa and the deputy president David mabuza and the minister of finance are looking for ways on how the R350 grant will be funded moving forward, a way Will have to be in place for a further extension of the R350 grant after march 2022.

for the grant to be fully extended more measures will definitely have to take place, measures like finding a way to exploit the tax system to be able to cover the unemployed people in south Africa.

As many people are working hard to pay tax to increase the tax might also be a burden to them,as more people qualify for the R350 grant there's a reflection that the beneficiaries of the grant have increased to 10million, according to the state of the nation this is a sign to the government that more people are unemployed and urgent measures are needed to be implemented in order to fight the unemployment gap in south Africa.

The current president Cyril ramaphosa seems to be the person that support the R350 grant to continue as it plays a major role in the lives of the unemployed people in south Africa, this is a sign that the president will be the first one to allow the R350 grant to Continue as many people Need the grant. 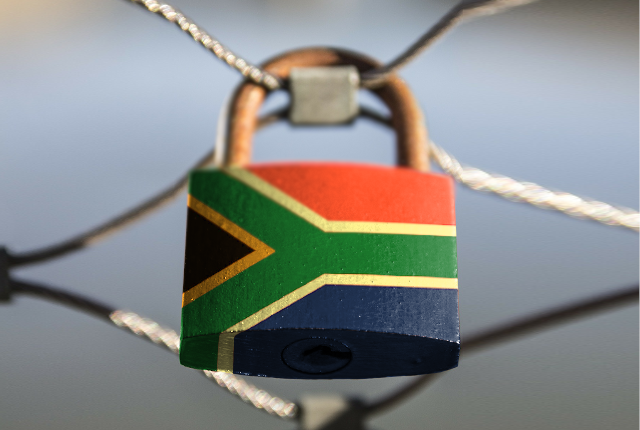