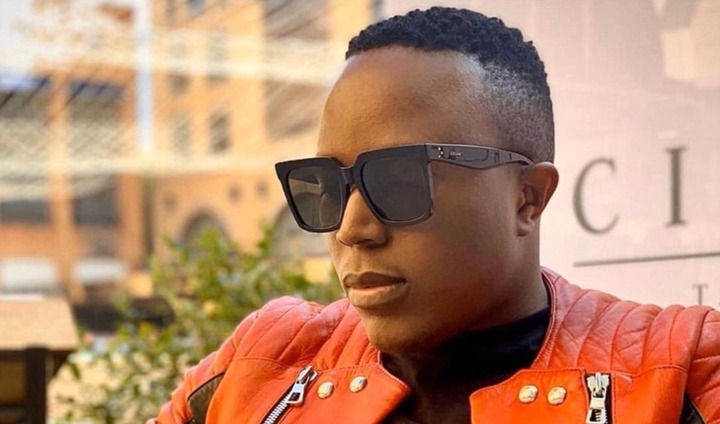 The famous "Insta- millionaire" that was flashing expensive cars and expensive luxurious life on Instagram in the past years has finally had doors closed on him. It has become the end of the road for his flashy lifestyle and he could soon be behind bars.

This comes after the Special Investigative Unit which nailed him to the Personal Protection Equipment (PPE) tender that he received. The SIU, in their investigation discovered that Hamilton Ndlovu.

The so called "Insta- millionaire", who went viral so his videos showing off a fleet of new luxury vehicles on his social media pages has been nabbed by SIU as they have accused him of money laundering to the tune of R42 million. 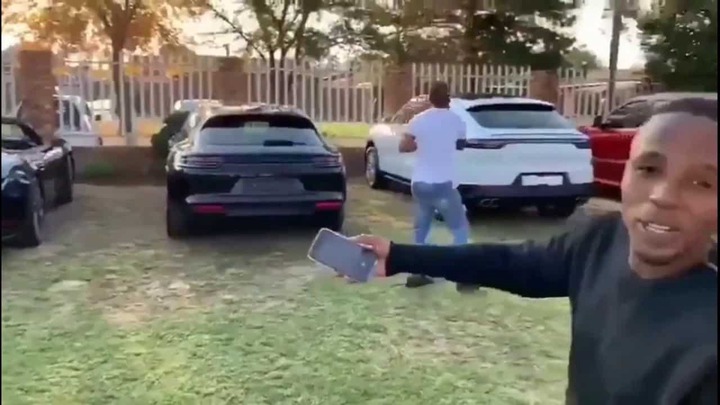 We know that the Covid-19 has enriched some individuals and some are in the government.

This report has been made public by the Presidency which has over 5,000 contracts that are valued at over R14 billion.

The SIU report shows full details on how the NHLS officials circumvented restrictions on Feliham Trading, which is a company linked to Hamilton Ndlovu via his fiancee, resulting in the company being awarded a lucrative contract that worth more than R14 million among others.

The unit did not end there as it also found Ndlovu was directly and indirectly linked to various other entities which had been irregularly awarded contracts with the NHLS.

Furthermore, the analysis of the bank accounts showed that all companies which had been awarded contracts made payments worth more than R42 million into Ndlovu's account, which may potentially constitute money laundering.