As most people know, Ramaphosa is the current President of South Africa. He has always been a politician at heart, but he left politics to focus solely on the business side of things at some point.

He began by founding Shanduka Group, an investment firm with holdings in a variety of industries, including telecommunications, technology, banking, mining, and agricultural, to name a few.

After the huge success of Shanduka, which made him a billionaire, Ramaphosa turned his attention to non-office investments, such as farming. 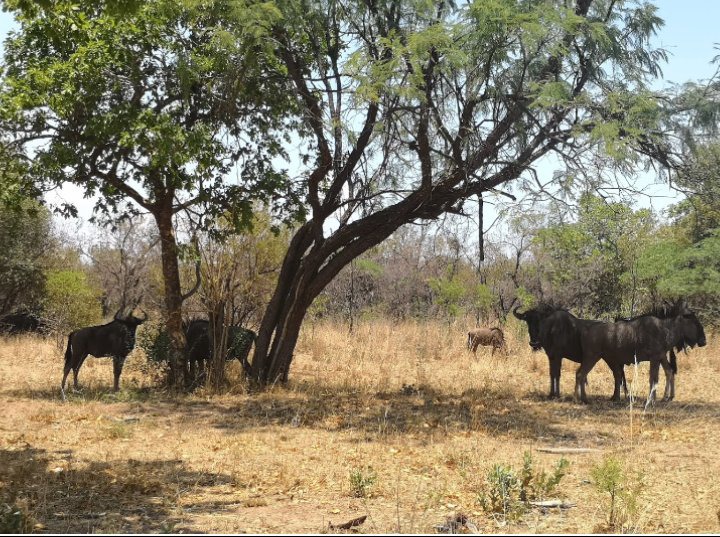 This farm is located near Ntaba Nyoni, around 30 kilometers from Mpumalanga's Badplaas town.

Ramaphosa has a variety of animals on his farm, but the majority are cattle, specifically Ankole breed cattle, one of which is said to sell for R640 000. Ramaphosa had roughly 100 Ankole breed cattle in 2017, therefore based on my unscientific estimation, he will have about three times that many in 2020.

Ramaphosa sacked the farm's manager, Kobus Rall, in July 2019, reportedly because he was unhappy with how the farm had been performing recently. As rivalry for cows rises between black and white farmers, he feels misled by the manager. Ramaphosa believed Rall was working with him, diverting his consumers to white farmers at his expense, and that the fat-producing farm was no longer profitable. 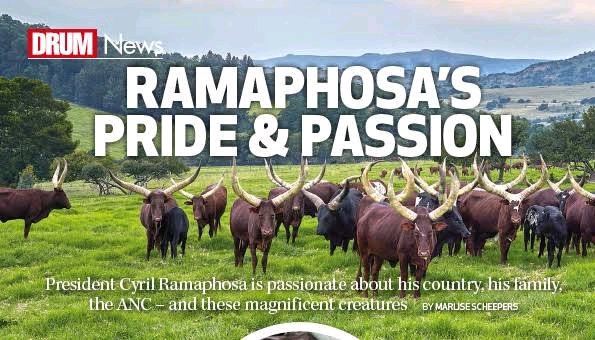 The farm is home to a variety of animals, including rare Ugandan cattle and famous buffalos, one of which he reportedly sold for R4 million in September 2018.

Cyril Ramaphosa's Phala Phala Wildlife Farm sold cattle for $1.3 million (R19.5 million) during an auction over the weekend in 2018. The auction was organized by the Stud Game Breeders, a partnership of six breeding ranches.

Ramaphosa had to hand up ownership to a third party after returning to politics in order to fulfill his political commitments without being in a conflict of interest.

WHAT ARE YOUR OPINIONS? LET'S HAVE A CONVERSATION IN THE COMMENTS SECTION.