By Khuboni_Bhele (self media writer) | 1 month ago

SASSA was allocated R26 billion for the Covid19 social relief grant. Due to the insufficient system, SASSA was unable to pick up some undeserving applications and made duplicate payments to other beneficiaries. It turns out that, some people who were not distressed received the grant. The Auditor General found that 67 770 social relief grants had been paid irregularly, but after a further verification of data, SASSA found the correct number to be 31 955. In total, R11 million had been paid irregularly, and the money from the duplication of regular grants in May had all been recovered, and confirmed by the AG. 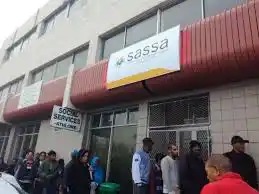 Mr Hlengani Bila, General Manager: Fraud Management and Compliance, SASSA, said the State Information Technology Agency (SITA) helped with analysis and confirmation of the AG report's outcomes. Criminal cases have been opened against 241 government employees and 657 company directors. The DPSA is assisting with organizing disciplinary action against these government officials.

Recovering of funds will be made in line with section 100 of the Criminal Procedure Act. Criminal cases will be opened in stages. Currently, 899 government employees were being targeted.

SASSA has improved its communications and marketing to prevent delayed payouts due to errors in applicants' application. The 31 000 people who were not supposed to receive the social relief grant represent a small fraction of 1%. However, the organisation has plans to avoid this from occurring in future. Previously people were double-dipping due to the lack of a correct database, and other packages had been closed due to an inadequate database. 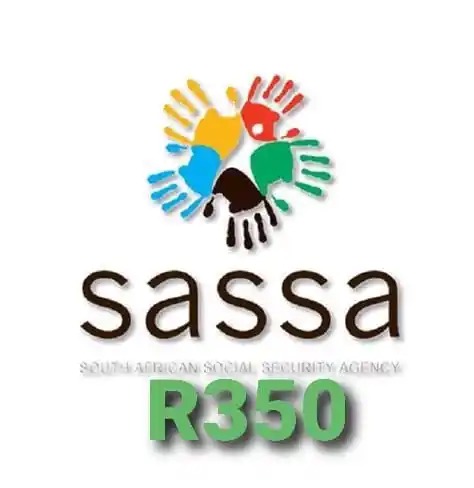 The Department has also been able to get an understanding of the people applying for the social relief grant, and has found that majority of the applicants have tertiary education qualifications, which raises concerns about youth unemployment.

Content created and supplied by: Khuboni_Bhele (via Opera News )

South Africans Threaten To Stop Supporting Musician Makhadzi Because Of This

Here Is Why The DA Could Win The Elections