Is The ANC Enjoying Preferential Treatement From SARS?

By Olasup_write (self media writer) | 3 months ago 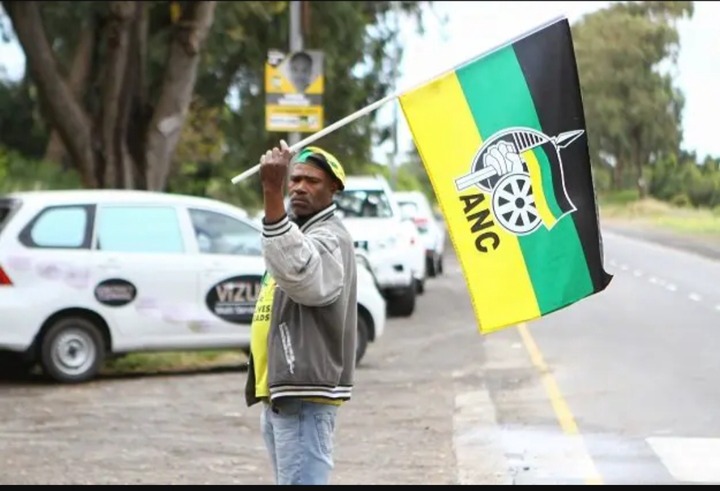 As a result, AfriForum filed a PAIA application to obtain access to the ANC's tax records, claiming that the ANC receives preferential treatment from SARS - treatment that none of us receives.

The ANC apparently owes SARS over R100 million, and AfriForum is seeking access to ANC tax records dating all the way back to 1994 in order to determine how that amount came to be and why SARS took no action. 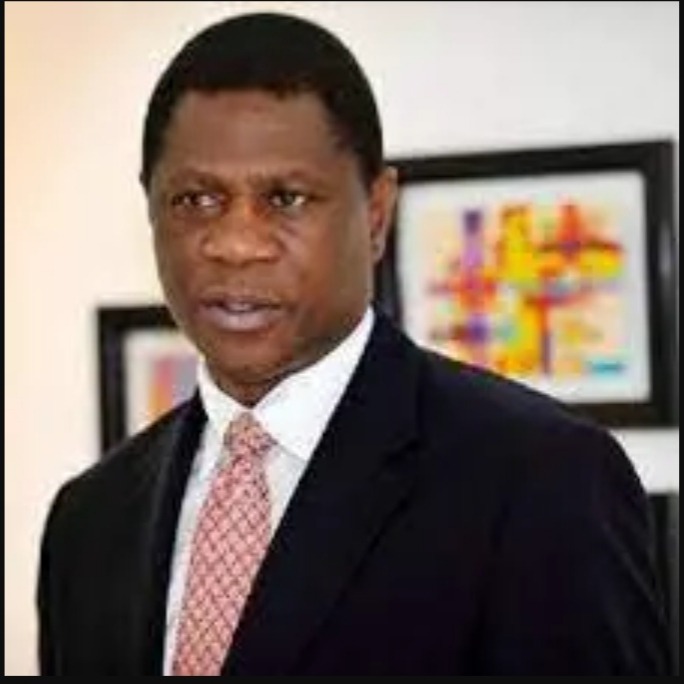 According to AfriForum, they wrote to the Promotion of Access to Information Act (PAIA) to request access to the ANC's tax records from the South African Revenue Service (SARS), noting that this is not the first time they have attempted this.

Is the ANC being treated preferentially? Absolutely, in my opinion. That is, why has SARS withheld access from organizations that, like individuals, have nothing to hide? No one, in my opinion, is above the law, and should be handled equally by SARS - even if one is a member of the ruling party. However, who wants to be at odds with the dominant party? 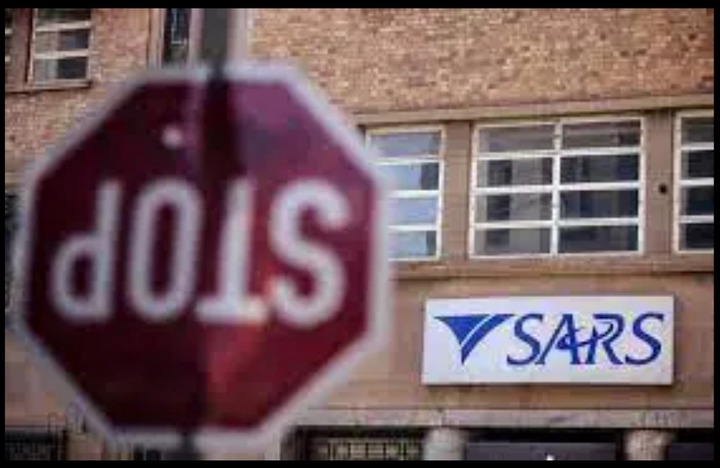 According to Pau Mashatile, the ANC does owe SARS, and before to his appointment in 2017, the ANC took a lackadaisical approach to taxation. Mashatile is the treasurer general of the ANC. Having said this, Mashatile remained averse to blaming his predecessors, Zweli Mkhize and Mathews Phosa.

Personally, I believe it is extremely usual for ANC members to deny wrongdoing inside the party, then accept it, and then refuse to blame the predecessors whose conduct plainly contributed to the problem. Are you in agreement with me? Thus, it is up to lobbying organizations such as AfriForum, which are unafraid of the ANC's sting, to expose such dealings.

I believe that the DA is excellent at talking but lacking in action. I can't remember of any instances where the DA's revelations resulted in consequences.

AfriForum is requesting that SARS provide them with all tax records dating back to 1994 for the ANC, that the genuine (whole amount) in arrears be disclosed, and that SARS explain the efforts taken (or lack thereof) to collect the unpaid amounts - and the reasons for inaction. This manner, we will all be able to determine whether the ANC has benefited from special treatment.

All leaders, I feel, should set an example. Consider all the people who have been subjected to SARS' magnifying lens, under a leader who takes a casual approach to taxation.

How do you feel about this? Kindly share your thoughts. Kindly share this post with your contacts to ensure that we receive additional views. Additionally, please follow me for additional posts that are worth your time to read.

Content created and supplied by: Olasup_write (via Opera News )