Richest man in the world, Elon Musk, thinks we should die 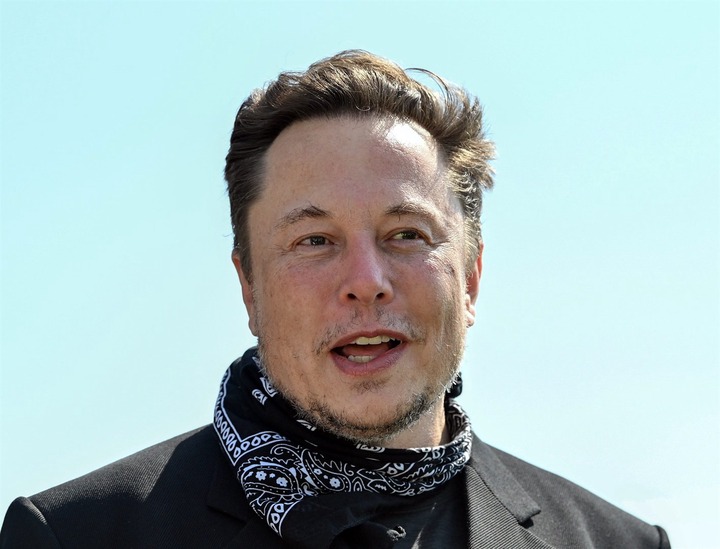 Elon Musk isn't researching the secret to immortality when he's not running Tesla and SpaceX as CEO, where he's attempting to transform how we drive and turn humans into a multi-planet species, respectively.

During an interview with the Wall Street Journal's CEO Council Summit this week, Musk said, "I am not aware of any secret technology to combat ageing."

Furthermore, even if humans could live much longer, Musk believes it would be detrimental to human society as a whole.

"It is necessary for us to die because most people do not change their minds; they simply die," he explained. "If you live forever, we may become an ossified society in which new ideas will fail."

The idea that people do not change their minds, even when presented with factual evidence to the contrary, has been confirmed in numerous studies over the last 50 years. As a result, Musk argued, if people lived longer or became immortal, it would be detrimental to society because ideas would stagnate and fester instead of being evolved or overtaken by subsequent generations.

Musk isn't the first person to criticize the effects of aging populations on others, he recently advocated for age limits on public office, and echoed those sentiments at the WSJ conference.

"I'm not making a joke about getting older," he clarified. "I'm saying that if we have people in high-ranking positions who must make decisions that are critical to the country's security, they must have sufficient mental presence and cognitive ability to make those decisions well. Because they are the only ones who can save the country."

For example, the current US president is 79 years old and was born during WWII. At the age of 74, the last US president stepped down.

Both men, in Musk's opinion, would have been unable to hold office because they are both over the age of 70.