By Newsflash (self media writer) | 13 days ago 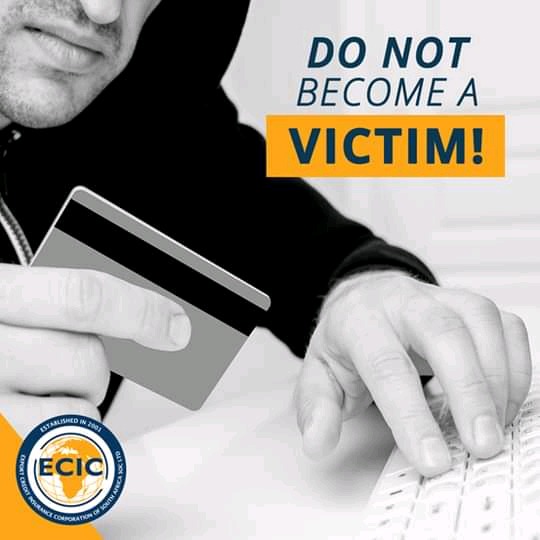 According to a survey performed by consumer credit reporting organization TransUnion, digital fraud is still a problem in South Africa, even when customers are in financial distress.

Scammers continue to exploit on financial vulnerabilities induced by the Covid-19 pandemic, according to Trans Union data.

According to the group's findings, over two-thirds of customers (61%) say the epidemic has reduced their household income. Consumers in this situation expressed concern about their capacity to pay bills and loans (87 percent ). Four out of ten (41%) of all customers polled said they had fallen behind on a bill or loan in the previous three months.

In this environment, TransUnion found that two out of every five consumers (40%) have been directly aware of a digital fraud effort directed at them in the last three months, with 5% having become a victim.

Consumers who were aware of a digital fraud attempt against them claimed it came from third-party seller scams on authorized online retail platforms, while 32% said it came from phishing. 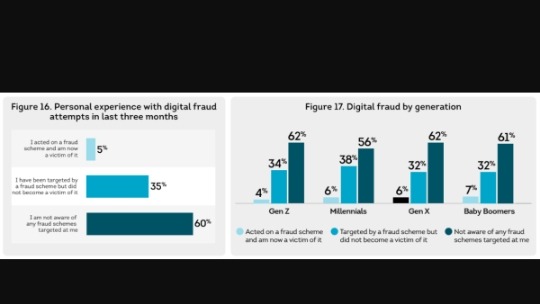 The most common scams that target the country's poor customers were also highlighted in the research. 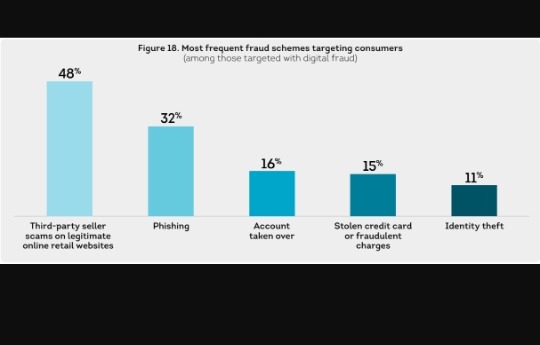 TransUnion's findings coincide with those of cybersecurity and antivirus firm Kaspersky, which claimed a 17 percent decrease in phishing assaults identified and blocked in South Africa in the first half of this year compared to the same period in 2020.

While the decrease reflects and confirms research patterns, such as cybercriminals becoming more focused and focusing their efforts on advanced persistent threat (APT) campaigns in Africa, Kaspersky said the phishing threat is still quite common.

“This fall is in keeping with global patterns, and it confirms the downward trend that Kaspersky research showed earlier this year. Of course, this does not mean that businesses and consumers should disregard the threat of classic cybercrime, or that phishing and spam aren't still a major concern in Africa. 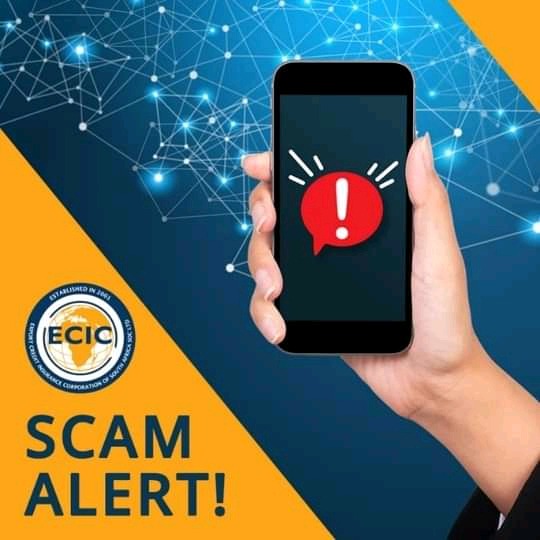 Opinion|| Second Public Appearance For The Healthy Msholozi, Did He Deceive Us About His Health?

Meet The Hottest Curvy And Busty 24 Year Old Medical-Doctor Who Is Making Waves On IG.