The Department of Justice and Correctional Services is in conversations with Treasury to discover R90 million for the destitute Zondo Commission to complete its work.

On Friday, chief general of the Department of Justice and Constitutional Development, Doctor Mashabane told the board of trustees that the cash was to subsidize a deficiency for the commission for the months January to March. He said the office was approached to "scratch around" to discover the cash.

In February, the Gauteng High Court stretched out the commission's cutoff time to the furthest limit of June.

Mashabane said they had moved toward Treasury to discover this cash. He said the commission was not a substance of the office, and it would be unmerited for these assets to emerge from the office's benchmark spending plan. 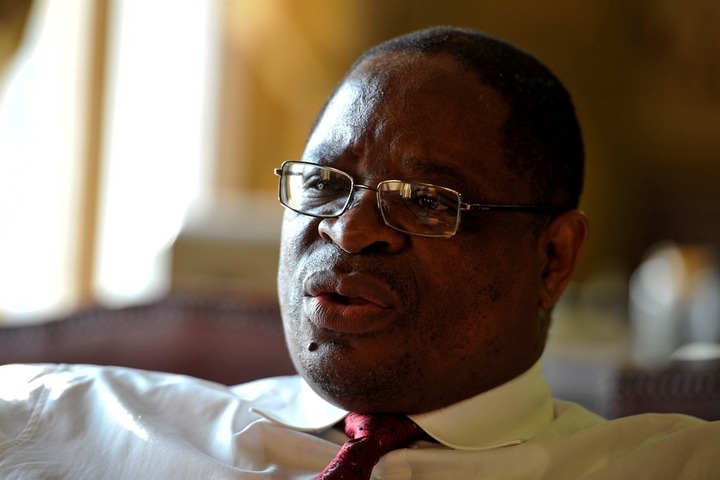 He was reacting to ACDP MP Steve Swart, who asked where the R75 million Lamola alluded to would come from, given the office's budgetary limitations.

By December, the commission had effectively cost the state more than R800 million. At a media instructions subsequent to conveying his financial plan in February, Finance Minister Tito Mboweni said the commission was relied upon to complete its work with the R63 million it was conceded before.