By Nomdez (self media writer) | 11 months ago

South Africa has it economy running among the best economies in the world because of its business sector revenue.

Many of the companies in South Africa are privately owned and some are a state owned, but they all play a huge role into South Africa's economy boost.

Below is the list of 5 largest companies that play the huge role in boosting the economy of South Africa and abroad. 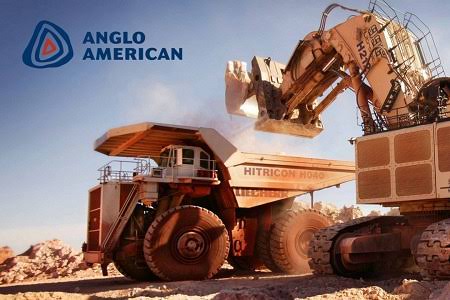 Anglo American corporation is the South African company that was founded by Ernest Oppenheimer in 1917.

The company was founded in Johannesburg as Mining company. It is the largest producer of Platinum in the world and also produces Copper, Iron Ore, Silver and other minerals.

It is the largest company in South Africa with a revenue of $30 Billion in 2020. The company's Net Income is about $3,3 Billion. More 90 Thousands people are employed by the Anglo American corporation. 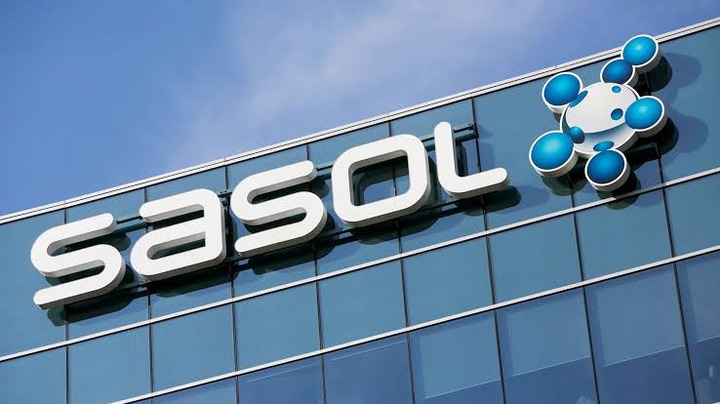 Sasol is the South African company that was founded by the state in 1950. It focuses on producing Energy and Chemicals, Oil, Diesel and Petrol fuel.

The company's headquarters are in Sandton in Gauteng, South Africa. It is the second largest company in the Country. 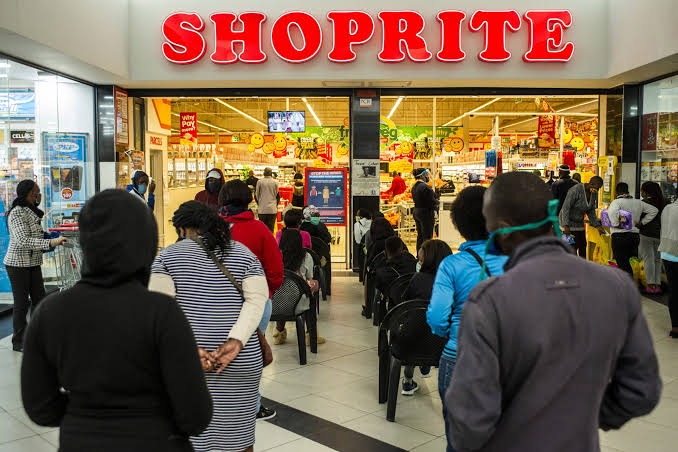 Shoprite is the largest retailer in Africa, it has 2, 872 store and operates throughout Africa in 14 countries.

The company was founded in 1975 in Breckenfell in Western Cape, South Africa.

The company generates about R160 Billion of Revenue and has a Net Income of R3,3 Billion. 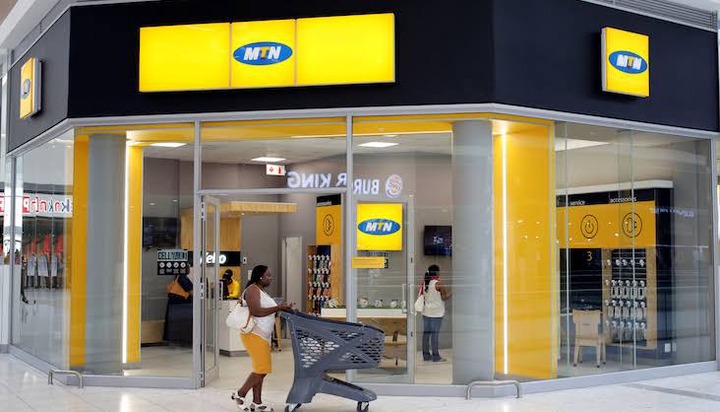 MTN Group is the Multinational Mobile Telecommunications Company that was founded in 1994 in Johannesburg, South Africa.

In 2020, the company recorded a number of 273,44 Million subscribers from all over the world. It has its operations in Africa and Asia. It operates in over 20 countries.

MTN is the 9th largest network operator in the world and has a generated revenue of $15,43 Billion and a Net Income of about $3,3 Billion. It has the number of about 19 Thousands employees. 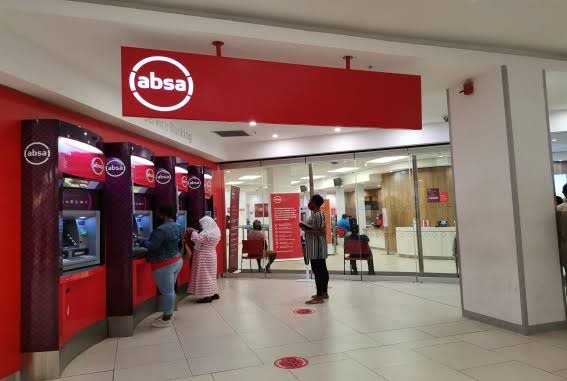 Absa Group is the financial and banking South African company that was founded in 1991 and has its headquarters in Johannesburg, South Africa.

The company has over 40 Thousands employees and generates the revenue of about R80 Billion and has Net Income of R14 Billion.

Cyril Ramaphosa has failed to keep the promise he made to South Africans regarding COVID-19 relief. OPINION

Happy Birthday And May The Good Lord Bless You