Mantashe Samson Gwede Mantashe was born on June 21, 1955, in Lower Cala Village, Transkei Republic (now Eastern Cape Province). He got his start in politics as a student Christian activist.

At the University of the Witwatersrand and the University of South Africa, Mr. Mantashe has earned master's and bachelor's degrees in commerce, respectively. He's enrolled in MANCOSA's Master of Business Administration program to further his career.

A Recreation Officer at the Western Deep Levels Mine hired him in 1975. The following year, he was transferred to Prieska Copper Mines as a Welfare Officer until 1982.

In 1982, while working at the Matla Colliery, Mr. Mantashe co-founded the National Union of Mine Workers and rose to the position of Witbank branch chairperson (NUM). He became the NUM's Regional Secretary in 1985. NUM National Organiser from 1988 to 1993 and Regional Coordinator from 1993 to 1994, Mr Mantashe is a skilled mineworker and leader.

From 1995 until 1999, Mr Mantashe served as a Councillor in the Ekurhuleni Municipality, his first elected position in government. Samancor, a firm listed on the Johannesburg Stock Exchange, nominated him as its first trade unionist director.

At the NUM's 12th National Congress in May 2006, he stepped down as General Secretary. He was also named for a two-year term as the Development Bank of Southern Africa's Executive Director in the same year. He also chaired the Joint Initiative for Priority Skills Acquisition's Technical Working Group.

South African Communist Party Chairperson Mantashe was elected in 2007 and also served on the Central Committee of the party. As of December 2007, he served as Secretary-General of the African National Congress (ANC). In 2012, he was re-elected to the same job. Mr Mantashe was chosen as the ANC's National Chairperson during the 54th National Conference in 2017.

Watch what Mzansi notice in his picture that will amaze you. Check it out: 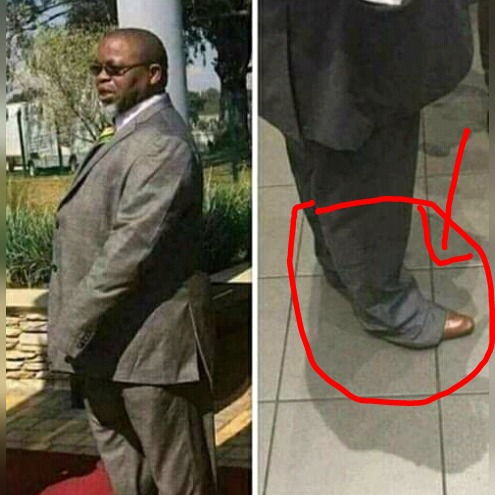 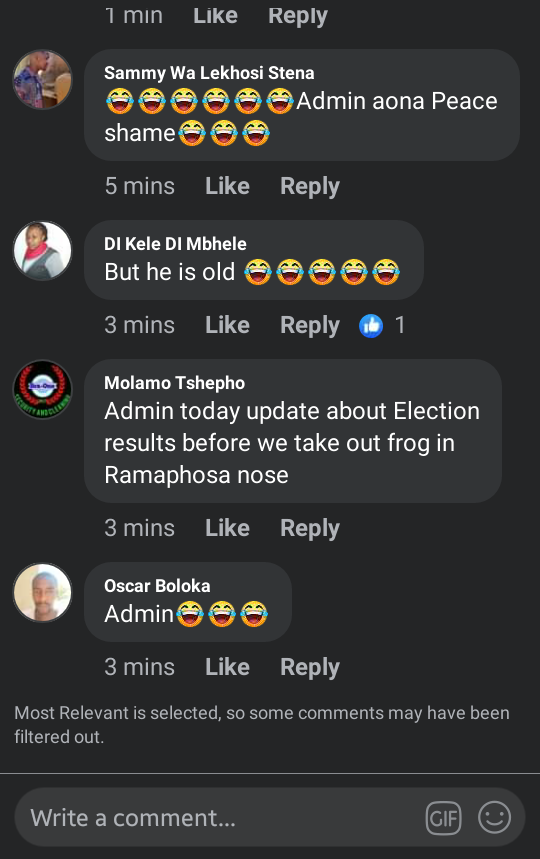 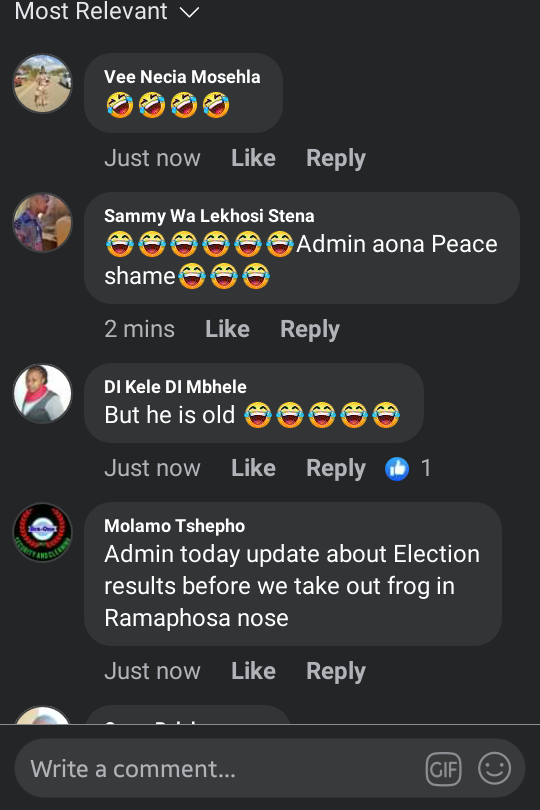 How much did it cost Royal Am to sign Mama Joy from pirates? , check below

Newly elected Mayor died during his first meeting as a Mayor

President Ramaphosa can do this for us as a leading nation