Matshela Koko’s firm is apparently set to sell solar energy in Zimbabwe, the news has dropped that Koko who is a former CEO of Eskom is basically setting up an energy company providing services to Zimbabwe. You can imagine the allegations which are being made on the social media after it was discovered that he is to set-up his own company, and it seems to be going well.

The company is on its way to be a very successful company because we don’t see a way that the South African government can be able to intercept that deal, however there is a likely chance that he will be investigated by the South African Revenue Services as the people have accused him of using resources that he’s not supposed to be in possession of. 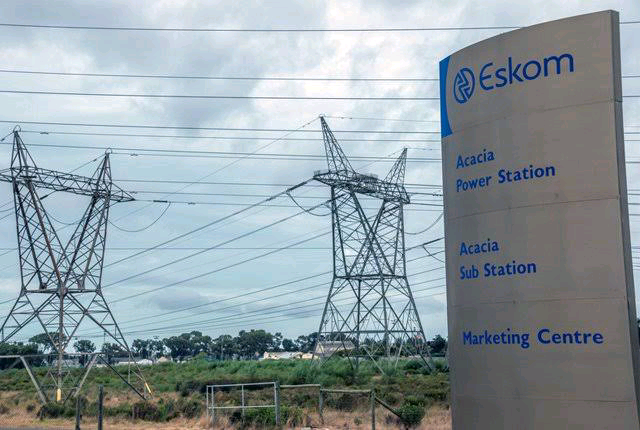 Matshela Energy was launched by Koko, it has been revealed that he has secured a deal with a power purchase agreement with the Zimbabwe Electricity Transmission and Distribution Company for a solar power plant. You can already tell how the South African government which is run by the African National Congress members are basically hitting themselves in the forehead at this moment, for letting go of this opportunity to secure a deal with Koko.

You might even find out that he had proposed this deal to the South African government but was met with a lot of negativity, and a lot of excuses or reasons why they’re going to deal with this matter. By him securing a deal with Zimbabwe and launching their tail which will be able to provide a lot of electricity to the area, don’t underestimate solar energy and think that it is weak energy. 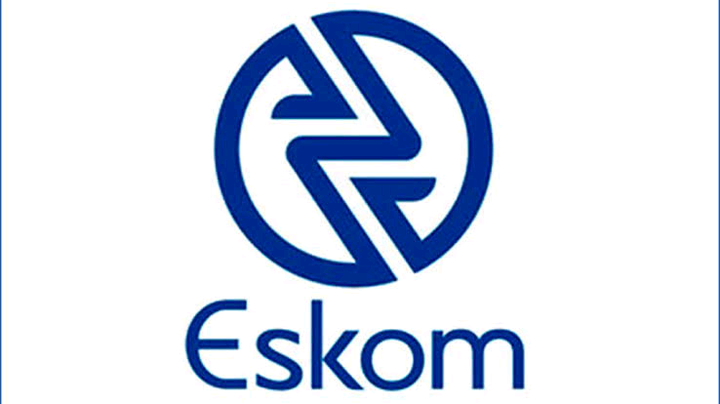 Solar energy is very effective perhaps Eskom didn’t like the idea and it felt threatened considering the fact that Eskom is experiencing a lot of difficulties supplying the people in the country. People are experiencing many load shedding incidences, it is so obvious that the project would have taken off because Koko is in a position where he knows exactly what has to be done in order to be successful. 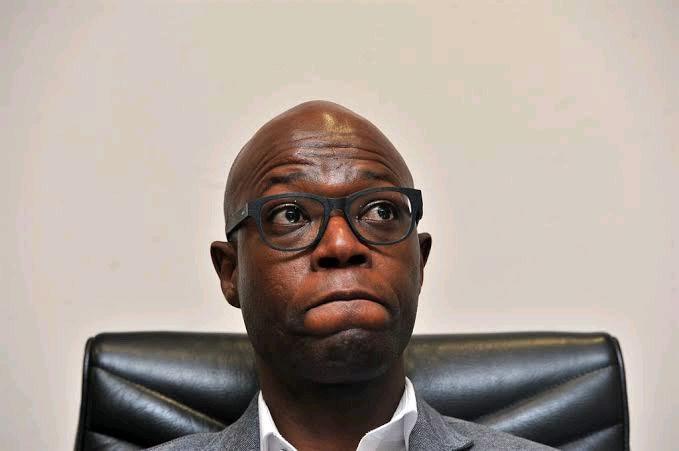