It was difficult to narrow the list down to the top 10 richest crypto traders to follow because there are so many influential people in the cryptocurrency sector who have made a lot of money and utilize multiple social media platforms to offer their insights. We have compiled a list of the best cryptocurrency traders on social media sites like Twitter and YouTube for your perusal. 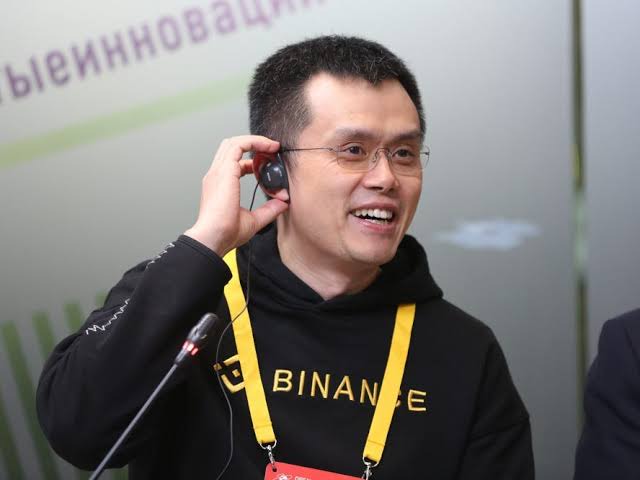 Binance's CEO is one of the cryptocurrency industry's top earners. From a young age, Zhao had an interest in computers and other technological advancements. He sold his residence for a substantial quantity of money in 2014 and put that money into his business on faith that it would be successful.

Currently, Binance is home to more than 600 different digital assets and 90+ million users. As the CEO and owner of around 30% of the business, the CEO benefits greatly from the project's success.

Unfortunately, one of the Bitcoin industry's most enigmatic characters does not appear to have an official presence on Twitter. Yet, we couldn't pass up the chance to include the man responsible for the creation of Bitcoin in this list of the world's top 10 wealthiest crypto traders. Although the origins of Bitcoin's development may be traced back to 2009, its exact creators remain unknown. Satoshi built the first version of the blockchain database and took part in its initial deployment. Bitcoin's white paper is widely regarded as Satoshi's work, and it has become a popular resource for potential buyers. 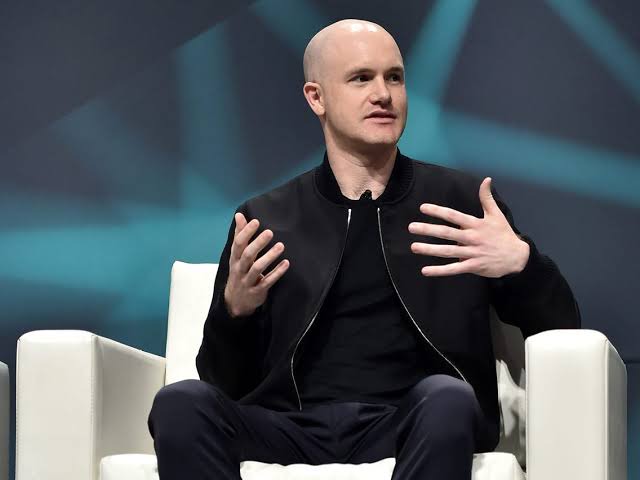 In addition to being a co-founder of Coinbase, Brian Armstrong also serves as CEO. The company's annual revenue in the US economy is $1 billion, thanks to its enormous market there. It is reported that 20% of Coinbase's cryptocurrency is owned by Armstrong. This prominent cryptocurrency trader recently spoke with Forbes, where he emphasized the role that user participation has in the growth of the bitcoin market. 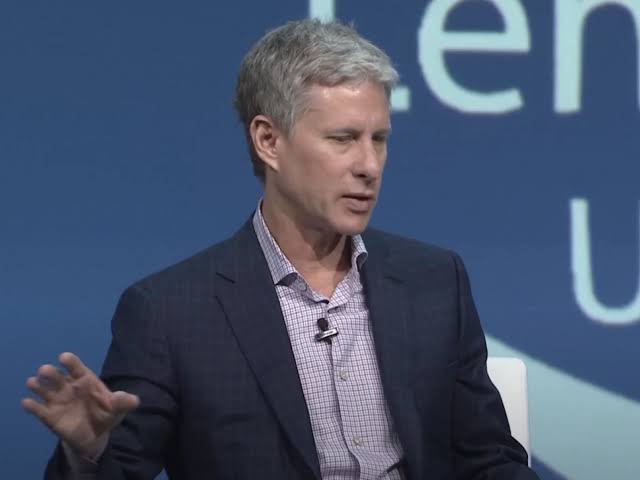 Chris Larsen is the Executive Chairman of Ripple and one of the company's co-founders. He is one of the world's top 10 wealthiest crypto traders and has been quite involved in the business sector. The cryptocurrency market is heavily influenced by Chris Larsen, who owns 17% of Ripple. 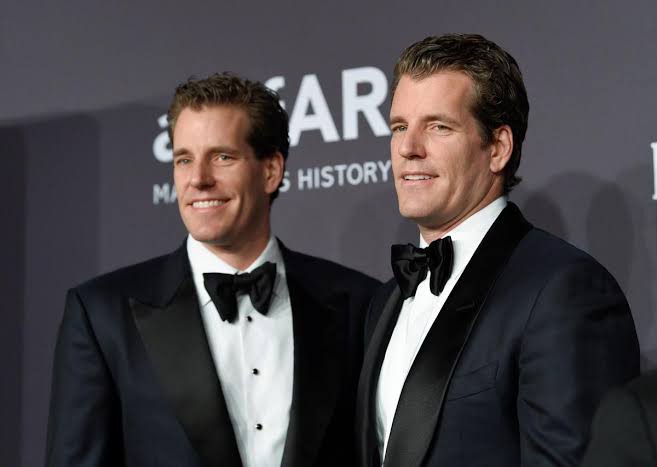 Next on the list of the top 10 richest crypto traders in the world is Tyler Winklevoss. He is the CEO of the Gemini bitcoin exchange and a key figure in the cryptocurrency industry. He attended Harvard University and focused on economics, which has served him well in his capacity as a financial manager for his bitcoin endeavors. 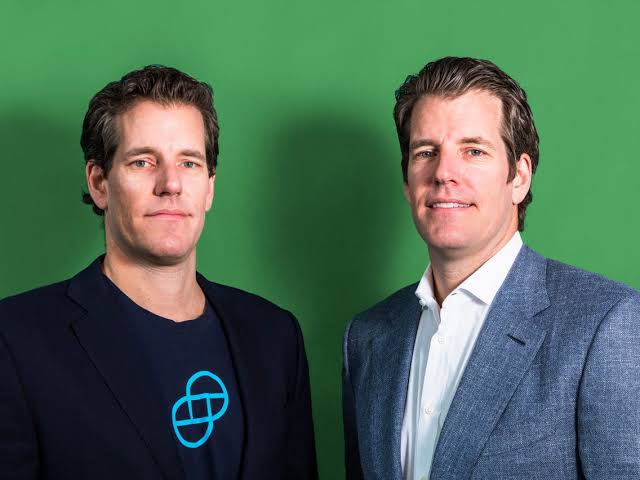 Cameron and Tyler Winklevoss, twin brothers, founded the company HarvardConnection. The brothers went to college to study economics and became famous after filing a lawsuit against Mark Zuckerberg, CEO of Facebook, accusing him of stealing the brothers' idea for the social networking site. When they finally got their money from the case, they put it into Bitcoin. 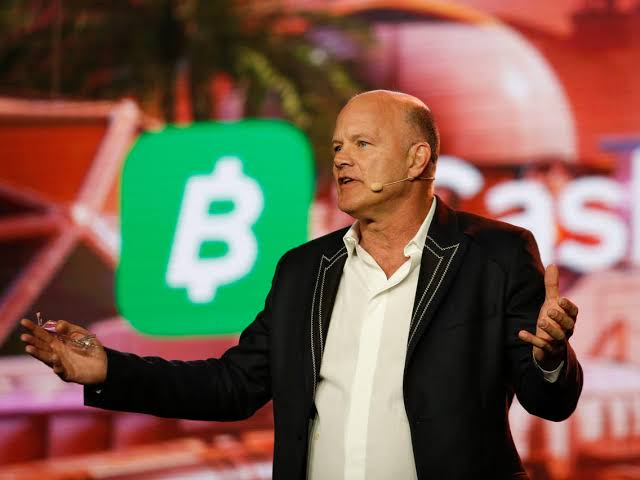 When it comes to running Galaxy Investment Partners, Mike Novogratz is the man in charge. A large portion of his earnings come from the bitcoin market, over 85%. Novogratz is passionate about American politics and has a deep affinity for Democratic ideals. 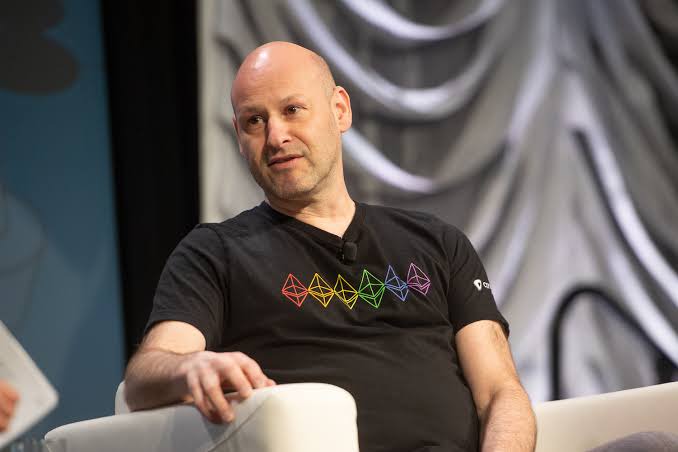 Ethereum co-founder and Consensys developer Joseph Lubin. He is an entrepreneur that founded EthSuisse, a cryptocurrency project based in Switzerland. Lubin has extensive technical expertise, which he puts to good use in the field of software verification inside the company. Along with that, he investigates potential applications of blockchain technology in other fields. 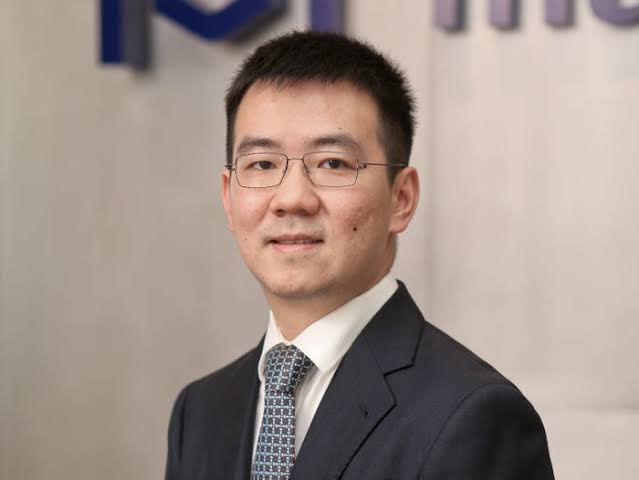 To put it simply, Micree Zhan is the head honcho of Bitmain Technologies. The Bitcoin network relies on a computer chip he developed, making him a well-known electronic engineer. Bitmain Technologies is a Chinese enterprise widely regarded as the leading commercial cryptocurrency mining operation. The majority of the company's ASIC-chip miners' consumer base may be found in China.

The co-creator of Ethereum is one of the world's youngest billionaires. Besides being a co-founder of Bitcoin Magazine, Vitalik Buterin has contributed to the Bitcoin community as a writer and developer. 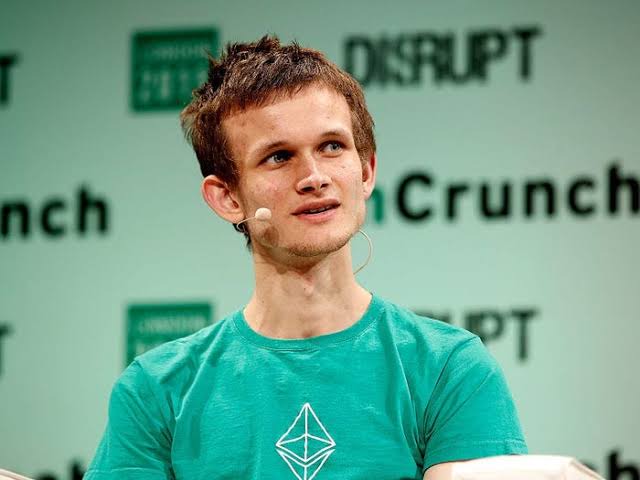 We've compiled a list of the top 10 wealthiest cryptocurrency traders in the planet for you to follow on Twitter. If you want to increase your chances of being a good crypto trader, keeping up with their latest news and following their lead can help.

Content created and supplied by: Collins234 (via Opera News )

Celebrities who lost all everything but still remained famous in bankruptcy