[Opinion]They say Africa is the richest place on Earth - then why are Africans so poor ?

African countries are blessed with oil , diamonds ,Gold , uranium ,iron ore ,coltan , tobacco and many other natural and valuable resources ,yet her inhabitants are considered among the poorest in the entire universe , ofcource a few Sub-Saharan African countries are doing relatively well ,but most are mired in poverty. Natural resources abundance of the African country has little to no effect on its people's quality of life , and it has been going on for years and years ,this is the greatest mystery hunting almost 49 Countries that makes up the Nations locat d on the Sahara desert. 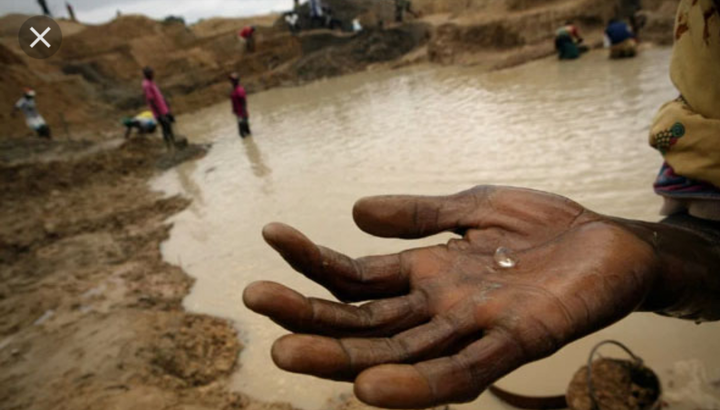 It is vexing in particular to the many foreign governments , private groups and international organisations that have been laying a hand since the days of independence to promote better housing , regional development , education , better housing , health care ,shelter and infrastructure economic growth and jobs ,a well as food production ,it's been almost 6 decades now since colonisation has passed ,yet African governments act clueless when it comes to getting their people out of poverty. 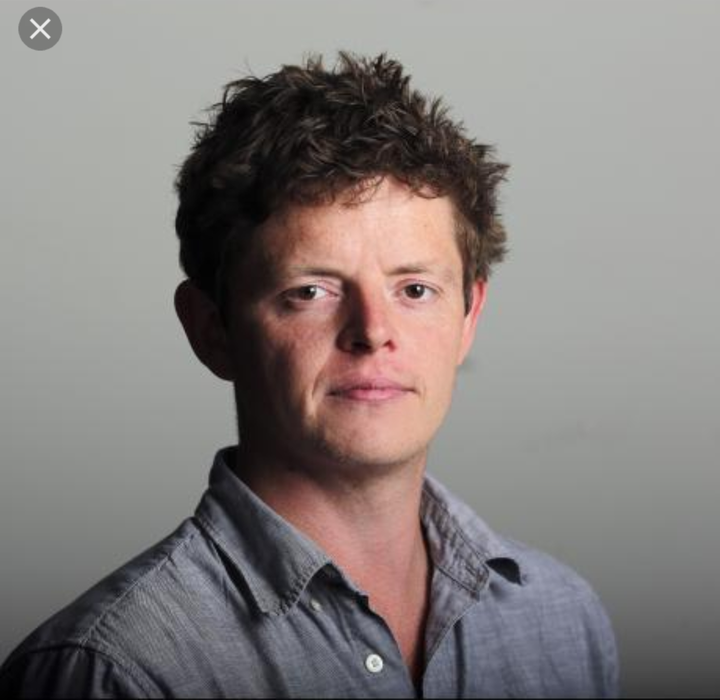 A journalist by the name of "Tom Burgis " covered Africa for the Financial Times for 6 years , pointed out a view valuable points concerning these cause ,on hi book "The looting Machine: warlords ,Oligarchs , corporations , smugglers and the Theft of Africa's Wealth" he argued that each and every African bears responsibility for the situation we are in , every time you buy a diamond or gold ring ,fill our cars with gas ,or use a cellphone. Writing the following in an author's note "I started to see the thread that connects between a massacre in an African village, with the comforts and pleasures they enjoy in the richer parts of the world , weaving through the globlaized economy , from war zones wealth in London ,New York or Hong Kong" 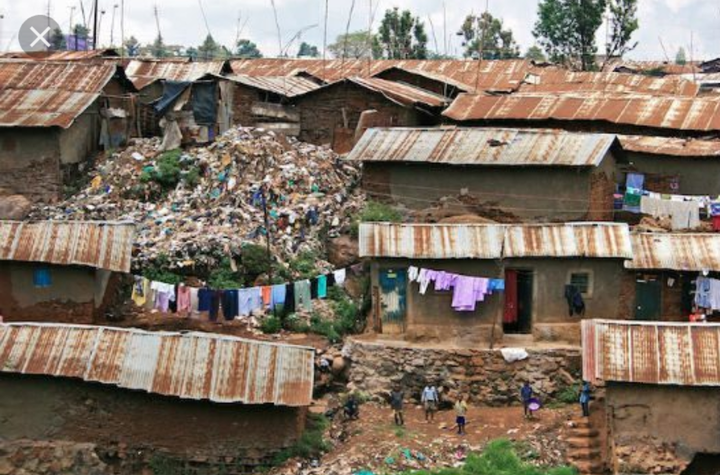 There is always a secret link from an American oil company ,to obscure American businessman , with 5 different names to a shell corporation to a second shell cooperation ,to a major international investment firm to a close friend of an African president.

You know very well that there are some others who are starving their people ,yet enriching chains of foreign government officials , corporate giants ,business partners , secretive investments , Local officials relatives and friends. The aid flow into Africa ,Burgis notes ,it is very tiny compared with the value of the exploited resources flowing in the other direction , Africa is a country that guzzling aid to no avail and contributing little to the global economy in return , but if you look closely at the resources industry ,the relationship between Africa and the rest of the world is different. The Mineral and Fuel exports from Africa in 2010 where worth $333 billion , which is more than seven times the value of the aid that went in the opposite direction ,the abusea will carry on even if shell corporation changes ,the corrupt Foreign robber barons and African Presidents are exposed.