By ZIPPSTAR (self media writer) | 16 days ago

As everyone probably knows by now, during the apartheid era, the African National Congress(ANC) actually stood for something that was bigger than itself. It played a huge role in liberating blacks, Indians and coloureds from the apartheid claws. 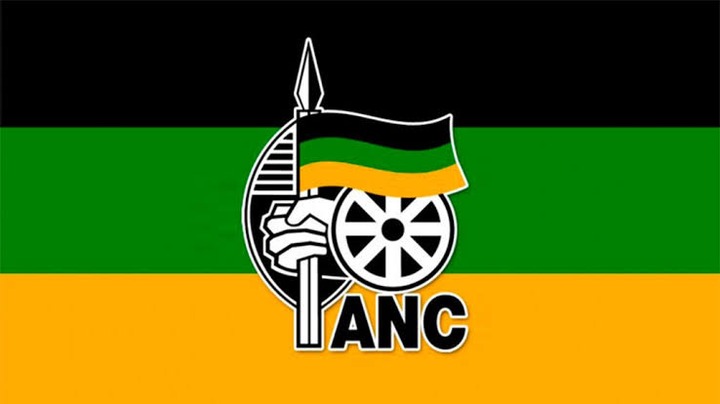 Unfortunately, after 27 years of ruling South Africa, many people can now agree that the organization is now just a shadow of its former self. Its really heartbreaking to see that an organization that once had a meaning has now been reduced to corruption mismanagement and in competency

Due the bias selective BEE that only favours politically connected individuals, many ANC members have managed to amass fortunes through getting tenders from the government. 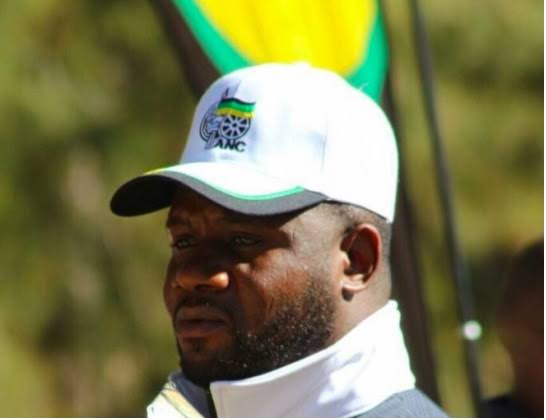 Reggie was a co owner of Mabala Noise, a record label which was founded in 2015 alongside DJ Bongz. 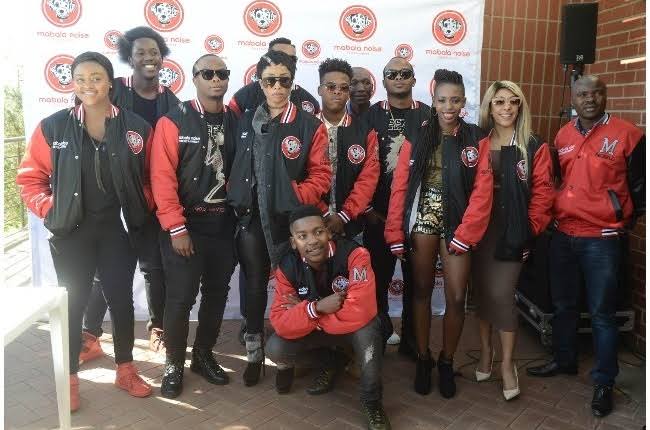 The label made huge noises made noises when they signed the country's top stars in a space of weeks, this included Nasty C, Riky Rick and Khanyi Mbau amongst the many others.

Now the 1 hundred thousand trillion rand question, "What Happened To Mabala Noise?".....Well its not an ABC answer but it's more related to the fact that the label failed to utilize its top stars to their maximum ability. 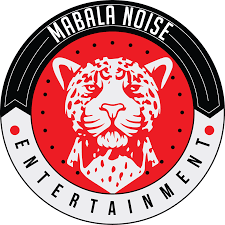 The biggest problem with Mabala Noise under the guidance of Reggie was that they thought they could just cheat their way to the top.

Reggie should have realized that success can't bought at all, even if you have money, success requires solid strategizing until the end product is achieved.