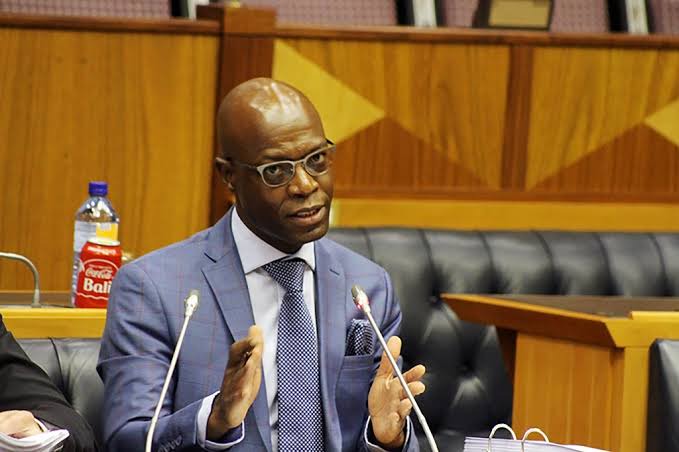 Former Eskom group CEO Matshela Koko has taken to Twitter to indicate that there is no evidence against him that he behaved in a corrupt manner while he was still with South African state owned entity Eskom. In the very same tweet, Matshela Koko went on to assert that there are only allegations against him.

It must be remembered that Eskom provide about 95 percent of South African electricity. And in recent years, the State owned entity Eskom has been under heavy criticism, following the implementation of loadshedding in recent weeks. However, Eskom has since stopped implementing loadshedding.

In his own words, the former Eskom CEO Matshela Koko stated the following on his official Twitter account:

"There is no evidence against me that I behaved in a corrupt manner while I was at @Eskom_SA There are only allegations.In @News24's version Jerome Mthembu protected me by terminating Bowmans mandate to investigate allegations of corruption against me.Lie is have short legs" 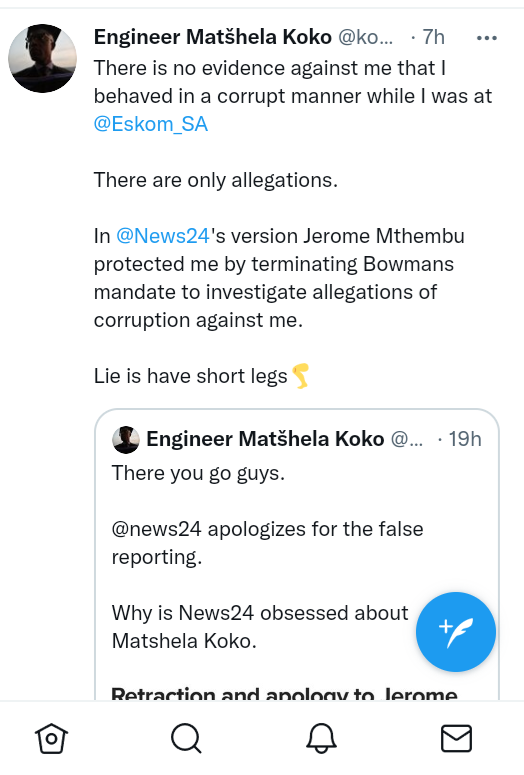 Patrick Shai's "Hanging" Body Was Discovered By His Wife

Petrol Attendant Becomes A Hero After Doing This