Apparently, according to a report published by the Daily Nigerian News online this morning, Russia has halted the delivery of natural gas to Bulgaria and Poland. While providing an explanation, Russia stated that the halting of natural gas deliveries to the two countries was due to an escalation in the standoff between her and Europe over the invasion of Ukraine, according to the report.

While the Polish natural gas company, PGNiG, was reacting to this development, it was revealed that Gazprom had cut off the flow of gas because Warsaw refused to pay for the gas in roubles, as Russia had required in exchange for the gas. 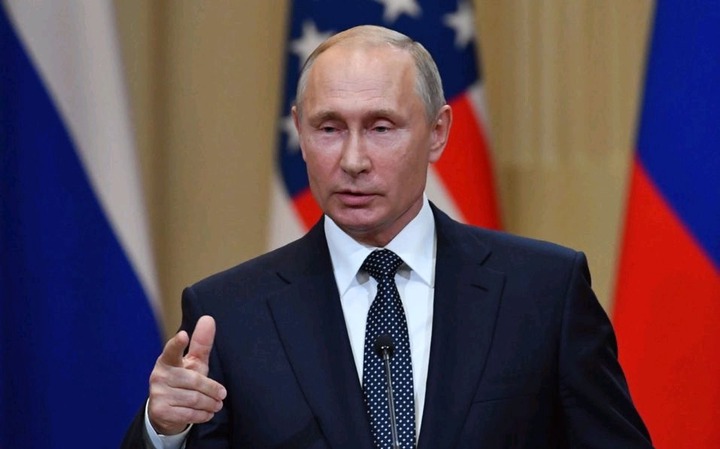 Yesterday, when the Bulgarian Energy Ministry was reacting, it was reported that the country had begun seeking for alternatives just before Gazprom turned off its supplies.

Russian President Vladimir Putin had previously stated in the month of March that Russian gas will be sold to unfriendly countries in roubles, prior to this development.

Eskom cuts off electricity after its workers are threatened

These areas will be experiencing loadshedding tonight. Here are some tips to prepare.

Don't use this oil it will hurt you

Benefits of soaking liver in milk and salt mixture before cooking