By Alupheli. (self media writer) | 11 months ago 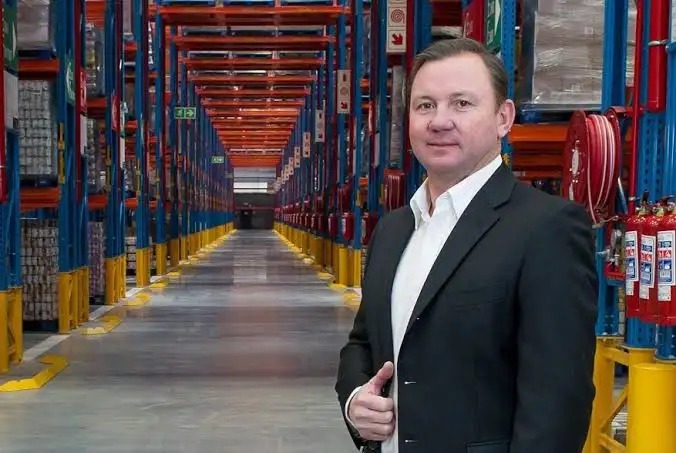 Pieter Engelbrecht's total earnings came to almost R2.5 million a month, while the minimum wage in the retail sector is around R5 500 a month.

In 1980, the Group established its vision and decided to focus on middle-to-lower income markets and supplement its growth through the acquisition of other supermarkets or groups of supermarkets. By 1983, the 21st Shoprite store was opened and the Group had expanded across South Africa’s Western Cape border by opening an outlet in Hartswater in the Northern Cape.

Shoprite Holdings was listed on the JSE Limited in South Africa for the first time in 1986, with a market capitalisation of R29 million. By 1989, it was operating in various South African provinces, including Limpopo.

Logically, the next step was to expand into Africa. In 1990 Shoprite opened its first store outside of South Africa, in Windhoek, Namibia, and in 1995 the first store in Lusaka, Zambia, was opened. That same year it acquired a centralised distribution company Sentra, which had been acting as a central buyer for 550 owner-managed supermarkets, thereby allowing Shoprite to expand into franchising.

In 1991, it acquired the national Checkers chain and, overnight, the Group’s operations increased to 241 outlets and a staff complement of almost 22 600.

On 24 December 1996, a bomb exploded in a Worcester Shoprite and killed three people and injured over 50. It was a racially motivated act that shocked the company. But, in showing its appreciation for hard work, the Group launched the Woman of the Year Award to mark National Women’s Day, an award that later became South Africa’s premier accolade for achievement by women before coming to an end in 2012. 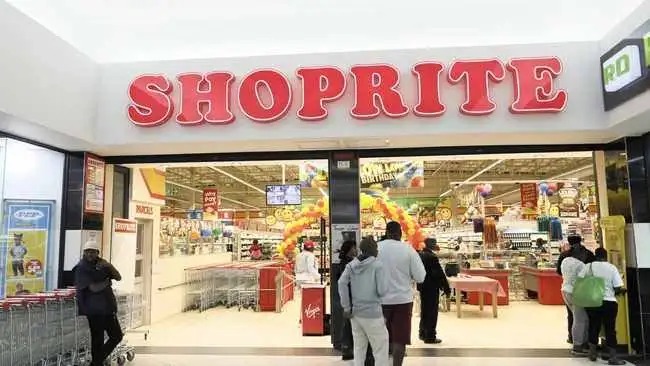