OPINION| Heineken has confidence in the loyal South African consumer

By WeOfferNews (self media writer) | 17 days ago

I'm amazed by the manner in which the capitalist economic system operates In making it's decisions, it uses irrational, illogical and sometimes confusing methods to achieve it's ultimately logical outcomes driven by it's ultimate goal, the bottom line. I was listening to a news clip in which Heineken made an offer to to purchase distel outright. The news anchor made a remark that it was because Heineken has confidence in the South African economy. I would like to modify this and say, Heineken has confidence in the loyal South African consumer 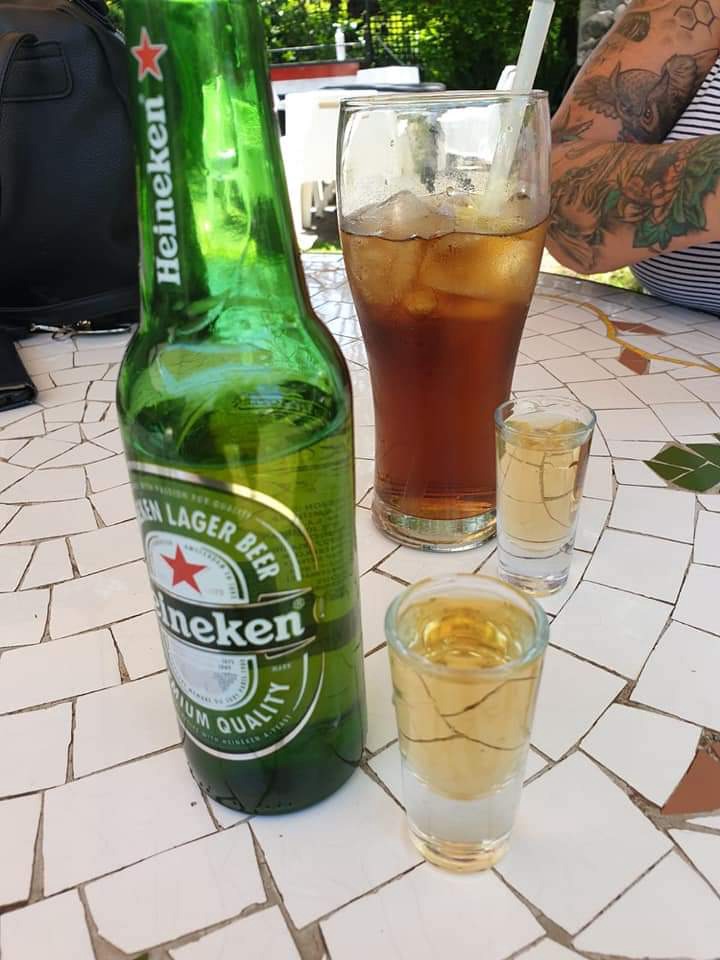 The capitalist system will actually make an immoral situation sound very moral as long as it's bottom line can be realized. In war ravaged Africa, Asia and Eastern Europe, the capitalist system has always been central and profitable in the midst of bloodshed. Those wars always stocked high calibre weaponry, although non of the countries at war, were in the arms manufacturing industry nor were they financially resourced to purchase such. Who supplied those war machines and what was the ultimate goal, we should ask ourselves 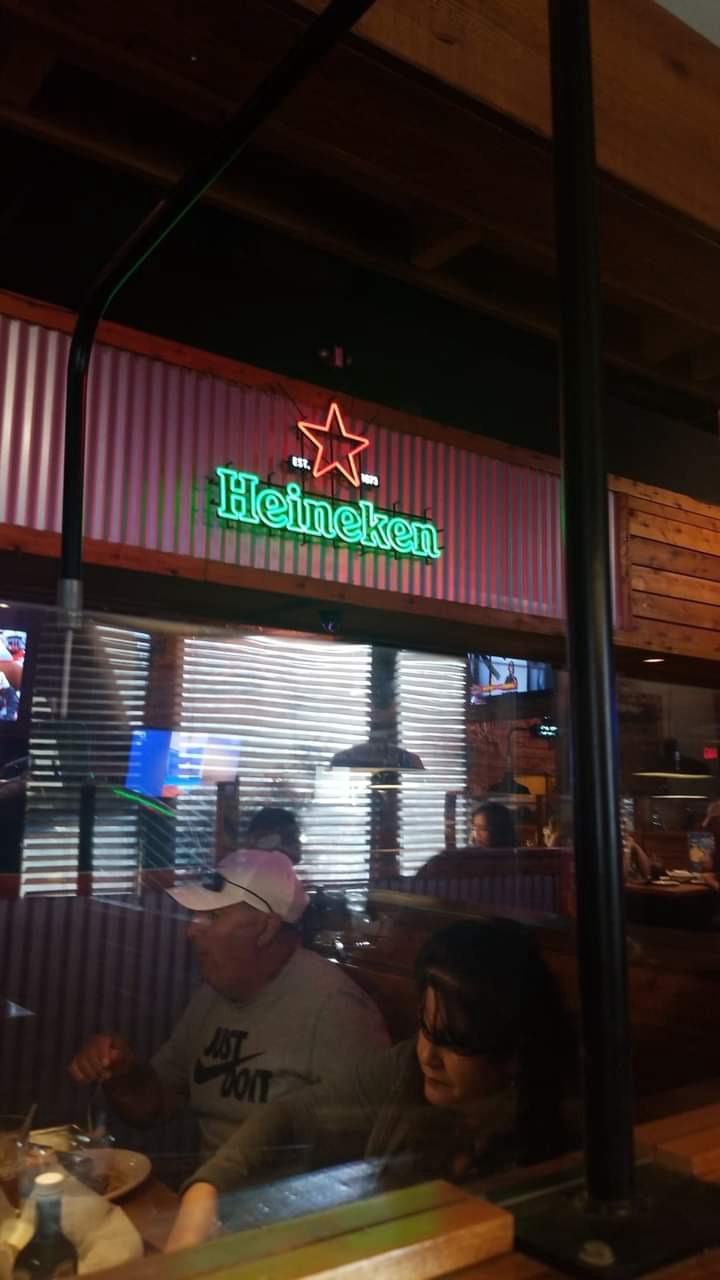 Their irrational and illogical operations have even influenced those amongst us; the most hardened Marxists/Leninists of the pre 1994. They are now fighting to be included in economic systems they formerly despised. I call it the economics of inclusion and extraction, they have quickly forgotten that they taught us to rationally establish a new economic model, for a new country and beneficial to the majority of our people but sadly, they have turned their backs on us 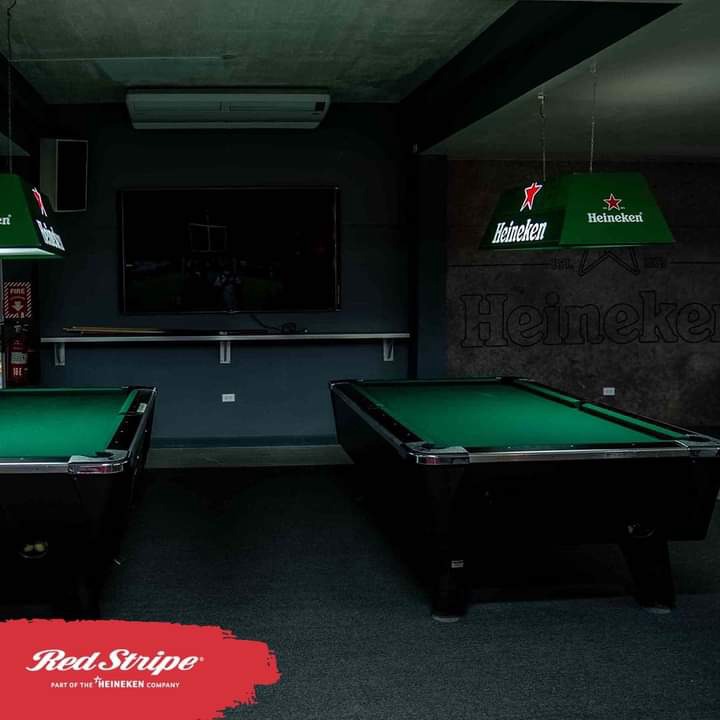 In a capitalist economic system, the only group that holds the monopoly to creativity and innovation is always the few who ultimately control the economic system, while the rest are destined to being just consumers and very proud of it. My country is a perfect example of that we have not only aided this economic system, but we abetted it as well. All we are taught to talk about is Foreign Direct Investment and Job Creation by those entitled, to do the investmenting! It almost feels like we have no capacity to create those jobs. We urgently need a paradigm shift in our mindsets, and we should refrain from taking everything said by the capitalist system for granted or remain just numbers, whose only claim to fame is cumsumerism and modern slaves of goods and services whose origins we know very little about. And yet, with our natural resources, we have nothing to show for that. We are always told what we have and what we're worth by those who are not us

Breaking: Ramaphosa needs to fix his story straight because students across the country are confused