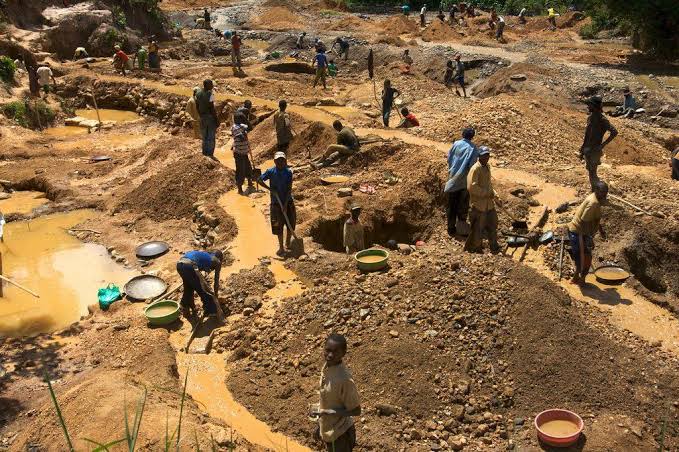 In the most recent few weeks, one of the things that has received the greatest amount of attention is the problem of illicit mining. If there is one problem that South Africa is struggling with, it is the difficulty of putting an end to illegal mining. This activity is taking place across the country in all of the closed mines, and it is being led by undocumented foreign people, the vast majority of whom are from the country of Lesotho. Illegal miners always come equipped with heavy weaponry, both to ensure that nothing will interfere with their activities and to assure that they will never be caught.

Worse yet, in the process of their illegal mining, they have a tendency to terrorize societies and abuse people. This makes the situation even more dire. There was a story that went viral not too long ago about a woman who was gang raped by a group of illegal miners. The miners were in on the act. The animosity that people feel toward those who mine Zama Zama illegally was only stoked by this story. Because of this, South Africans have spent the last few days on a mission to track down people who are illegally mining for gold. 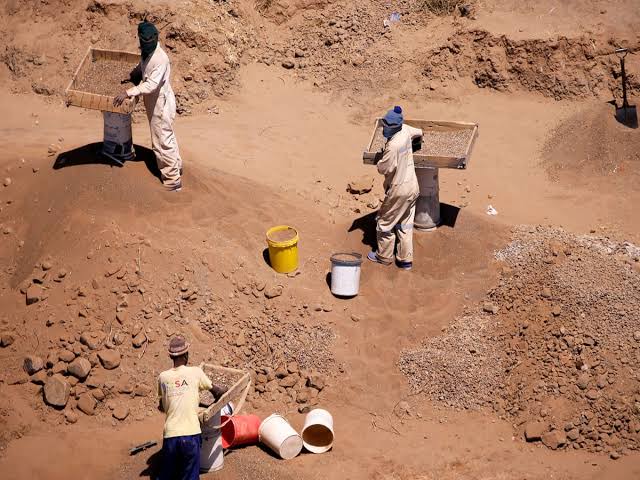 As a result of this, there is a video that is going viral that shows one of the leaders of a group of illegal miners bragging about how much money they had. A man from another country could be seen in the footage holding a box that was full of stacks of money. He was bragging about it and spilling it all over the table, but what he said was incomprehensible because it was spoken in a language that was not understood.

This individual is thought to be one of the zama zama bosses who are in charge of the unlicensed mining activity. Those who are able to understand other languages said that he was speaking Swahili and that she could possibly be from Tanzania. People are debating the man's nationality rather than finding a solution to the problem, which is frustrating. As a result of this footage, they are demanding that law enforcement conduct investigations and make any necessary arrests. These individuals are to blame for the state that our economy is in currently. They steal money and conceal it under mattresses, which allows them to avoid paying taxes on the money they have stolen. 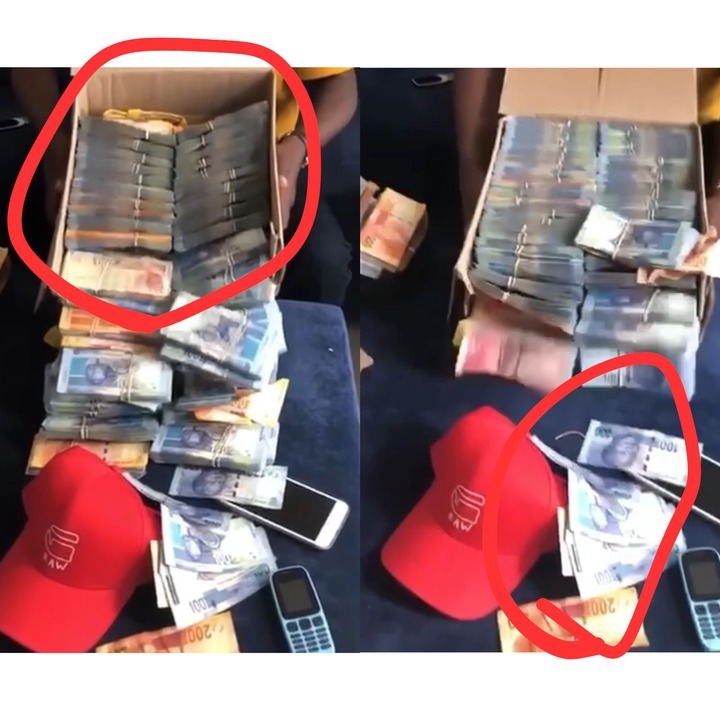