POLOKWANE- The South African Revenue Service announced on Tuesday that the Polokwane and Giyani branches will remain closed, while the Lebowakgomo and Sibasa branches will reopen amid a nationwide strike. This brings the total number of opened customs offices to 23 and reduces the number of closed SARS branches to 17. The daily briefing comes as the Public Servants Association (PSA) and the National Education, Health, and Allied Workers Union (Nehawu) indicate that they are warming to the idea of resuming wage negotiations. 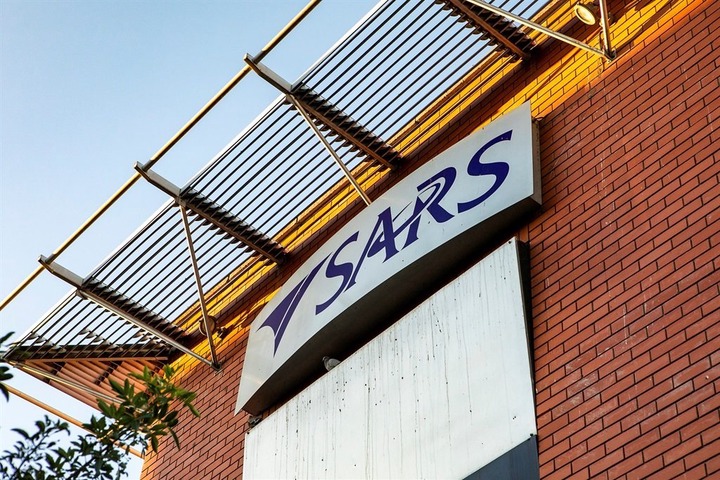 As part of wage negotiations, their members began striking in May. The strike was called off in June, but it was called back in mid-July. SARS increased its offer from 1.3 percent to 1.5 percent, but PSA and Nehawu remain steadfast in their demands. Nehawu wants a 12% pay increase. According to PSA spokesperson Reuben Maleka, the union plans to meet with SARS at a bargaining forum on Wednesday. The Commission for Conciliation, Mediation, and Arbitration will meet on Friday to finalize picketing rules. Maleka stated that while the union is prepared to continue the strike, it is willing to negotiate if SARS approaches it with a "better offer." Lwazi Nkolisi, a spokesperson for Nehawu, said the union would continue to consult with members.

Our current wait times and phone volume are both very high. Also unavailable for in-person visits are a handful of our branches. We encourage taxpayers to use all of our online services, which are all currently operational, according to SARS' website. Pretoria Central, Alberton, Benoni, Edenvale, Krugersdorp, Randfontein, Nigel, Springs, Boksburg, Richards Bay, Trescon in Durban, Pinetown, Giyani, Polokwane, and Mmabatho are among the branches that have closed.