Transport Minister Fikile Mbalula announced Thursday that five important Sanral tenders that had been canceled earlier in 2022 have been advertised. The EB Cloete junction in KwaZulu-Natal was part of the R17bn in renovations and development.

In the same province, the N2 and N3 highways will finally be connected, and when the Mtentu River Bridge is finished, it will be one of the longest and highest bridges in Africa. 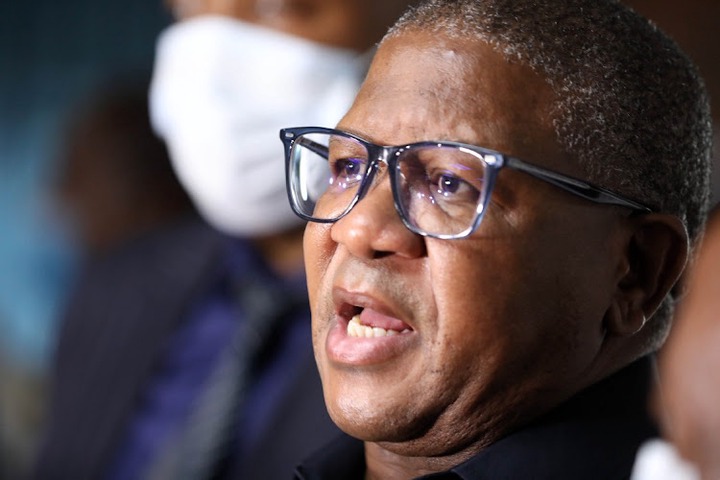 The plans were terminated in January by a board resolution‚ with a major anomaly in the contract procedure alleged to be the reason. According to Sanral's enterprise development initiative, each project was intended to generate between 15,000 and 20,000 new jobs, with a part set aside for local SMMEs. As such, we must take all necessary measures to prevent any questions from being raised about the fairness of the selection procedure. If supply chain management best practices aren't followed, "awards will be challenged in courts, delaying the implementation of the projects," Mbalula said.

"Turning a blind eye to what would have resulted in improper expenditure and possible litigation would have held up some of these projects in courts for years [and] amounted to dereliction of duty on the part of the board," Mbalula said.

Noncompliance with board decisions on procurement processes and ensuring the agency complied with the Public Finance Management Act were cited by Sanral board chair Themba Mhambi as reasons to reject approval of the awarding of the tenders (PFMA). He also mentioned that the board will be receiving advice from a third-party public institution with experience in infrastructure to help with the advertising and adjudication phases.

Mbalula expressed his satisfaction with the board's prompt action, saying, "I am glad the board has moved with the necessary speed to remedy the due process failures." The board also has a detailed strategy for finalizing the award of these tenders as soon as feasible.

The minister of transportation also stated that the appointment of new board members was well under way and that they will be introduced after all formalities had been completed. Mbalula promised an update on the E-toll situation later in 2022, which has resulted from South Africans' refusal to pay and has exacerbated the costs of road maintenance.

Meanwhile‚ outgoing board chair Mhambi would deliver a detailed report on the procedures Sanral had taken to reach the position of awarding these tenders. Some have said that by taking these measures, the building industry's already dire situation was made even worse by the Covid-19 shutdowns.