When You Take Money Of Wrong People, You Can't Take An Independent Decision, Malema Hits At Mashaba. 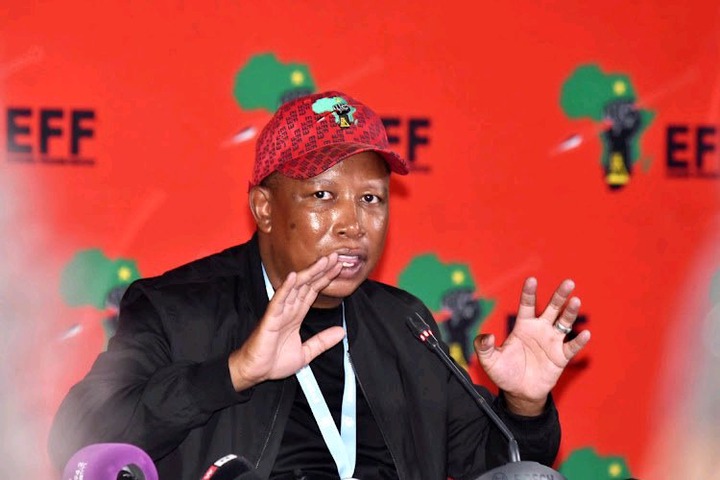 Monetary Freedom Fighters pioneer, Julius Malema has at last ended quiet and hit back at South Africans overflowing with outrage calling for Zimbabwean nationals to be send back home, after one of their own supposedly killed seven ladies in Limpopo area.

Julius Malema repeated his party's position of an assembled Africa and said he won't ever utilize any stage to decry individual African siblings and get back to for them to return home. 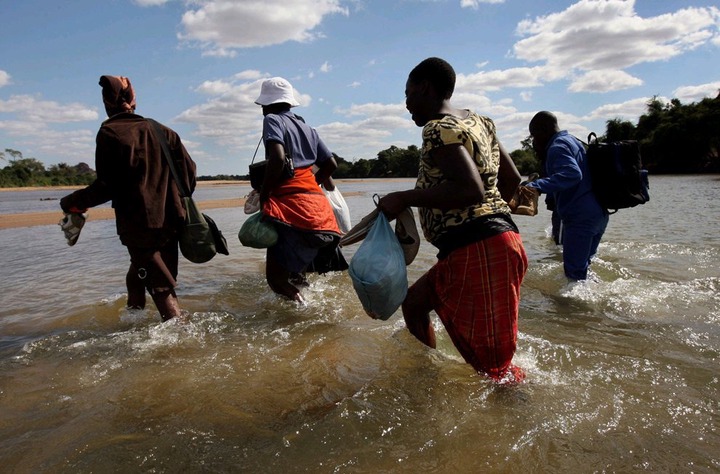 He said he would prefer to bite the dust with them, than let them pass on alone.

"I won't ever take a stage and impugn my kindred dark siblings. I won't ever upbraid outsiders and I won't ever advise these ravenous Zimbabweans to leave. I would prefer to pass on with them as opposed to allowing them to bite the dust alone," he said.

He adds that he isn't ready to advise outsiders to return home, and he would prefer not to be president and can proceed to be bureau at home.

Financial Freedom Fighters open line strategy is depicted by pundits as one reason why Julius Malema's party won't ever be in government as South Africans are against it.

Malema additionally tears into Herman Mashaba, the head of Action South Africa whose party did well by promising residents to manage illicit outsiders.

Julius Malema said Herman Mashaba is a political unskilled and that is the reason they are showing restraint toward him. 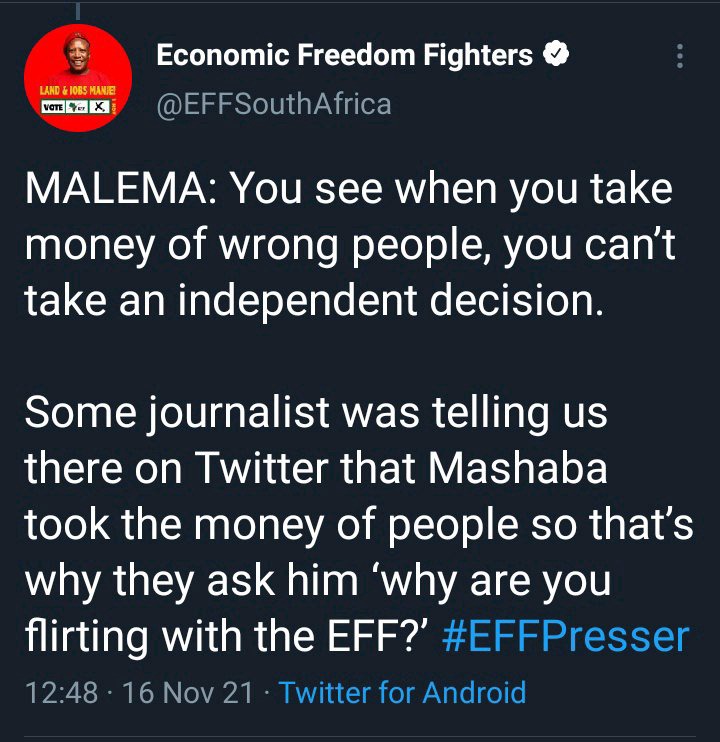 He said Action South Africa's refusal to work with the EFF is on the grounds that Mashaba is taking cash from wrong individuals and that is the reason he can't settle on a free choice on who to be in an alliance with.

"We have taken a cognizant choice to be very understanding with Mashaba in light of the fact that he is a political unskilled. Thus, such individuals you need to bring.

You see when you take cash of wrong individuals, you cannot take an autonomous choice. Some writer was telling us there on Twitter that Mashaba took the cash of individuals so that is the reason they ask him for what valid reason are you playing with the EFF?" he said.

President Ramaphosa to finally give up and let go of the State of National Disasters. No need for it