By MatthewMnisi (self media writer) | 28 days ago 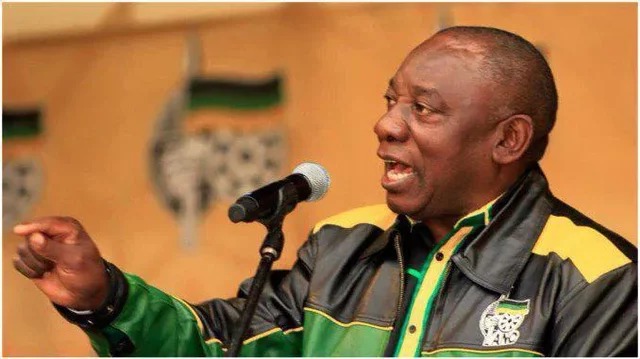 Cyril Ramaphosa is the president of South Africa. Image courtesy of Facebook/MyANC.

The government should give "serious attention" to extending the R350COVID-19 social relief of distress (SRD) award or creating a basic income grant (BIG). ANC officials said this after the party's National Executive Committee (NEC) Lekgotla finished on Monday (6 September).

There is a high significant demand' for income support. President Cyril Ramaphosa stated that there was "strong demand" for the government to continue providing income support measures for South Africans living in poverty in his last remarks to the Lekgotla. 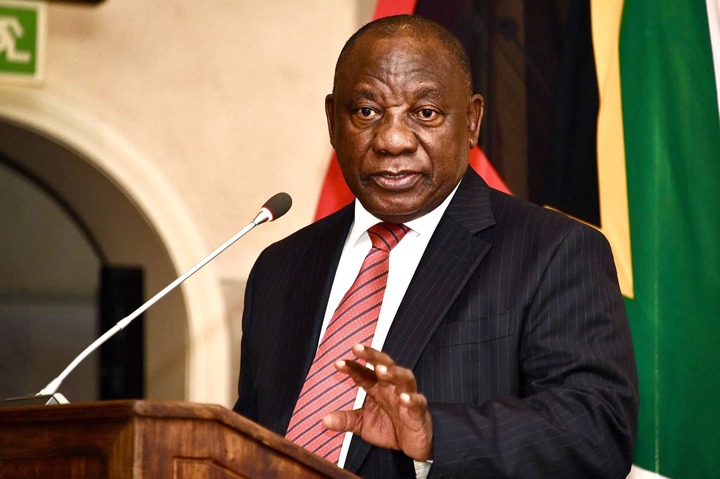 "More work must be done to establish comprehensive social security to ensure that all South Africans live in comfort and dignity," Ramaphosa stated. Better coordination and connections between social security programs and labor market policies are required so that those on social assistance can enter the workforce more quickly.

If long-term affordability permits, significant consideration should be given to providing further assistance to the jobless and structurally marginalized people, such as an increase in the COVID-19 SRD award, food-poverty-line support or a basic income grant. There should be a mix of all of them with mass employment on the government's radar." 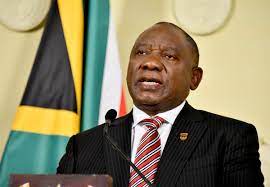 Reinstatement of the SRD Fellowship Grant

In July, President Cyril Ramaphosa announced the return of the SRD grant. After the government's first phase was completed in April of this year, the program will continue until March of 2022. The award was initially created by the government in May 2020 to protect society's most vulnerable members from the COVID-19 pandemic's effects.

So far, over seven million second-phase grant applications have been approved. The decision of the NEC Lekgotla might indicate that the grant would be extended beyond March 2022 or that a basic income grant will be introduced, which may be universal or targeted. 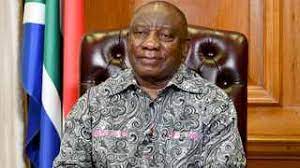 A green paper on social security, published in August by Social Development Minister Lindiwe Zulu, provided further specifics on the BIG plan last year. However, she has subsequently retracted the article, claiming there was a "misunderstanding" regarding its suggestions.

She said that her department will republish it after its contents have been clarified. According to the newspaper, a nationwide BIG would be the "quickest path" since it would reach nearly all South Africans "in a matter of months." The government was able to contact about five million individuals through the SRD award, according to the document.

As the article pointed out, "although a means-tested BIG may be burdensome since it is only available to people with earnings below a given threshold," a universal benefit would be available to everyone in a certain category, regardless of income. 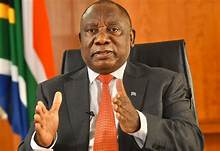 There would be a financial cost of roughly R200 billion for universal income assistance, which will need a 10-percentage-point rise in income taxes, according to microsimulation.