Police have confirmed a 5,000 rand bail for the Bitcoin trader and South Africa's youngest millionaire Sandile Shezi. The update comes after a high-profile arrest last week. The South African reported last week that Shezi turned himself in to the Sandton Police Department after he was identified as a wanted suspect in a 500,000 rand fraud case. 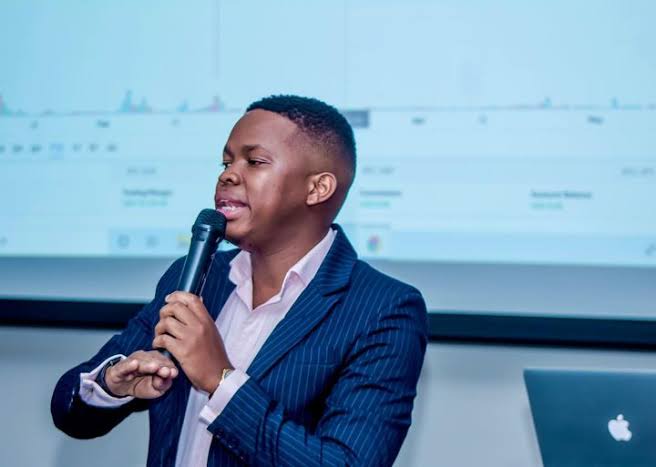 The 30-year-old is accused of cheating on a former business partner. Allan Ledwaba. "Today is not the time for me to reveal my full story and how I suffered at the hands of a delegate as the matter has just come to court," Ledwaba said. 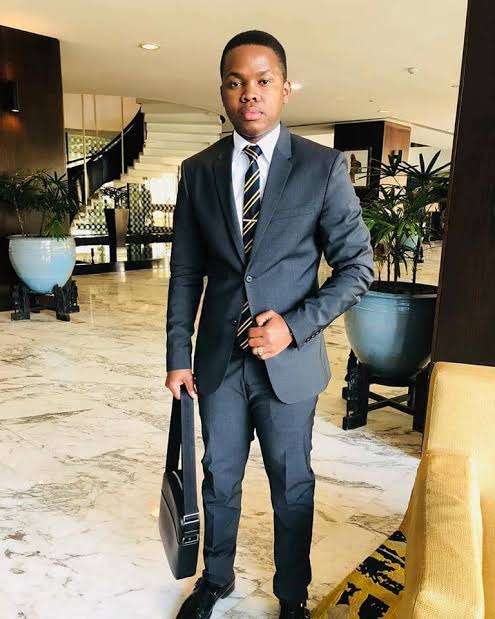 According to the spokesperson for the National Prosecutor's Office, Phindi Mjonondwana, Durbanborn Shezi left police custody after successfully requesting and posting bail.

As with many alleged criminal offenses against a public figure, it is not surprising that victims who have not yet been formally charged against a specific suspect make additional complaints.

“His seminars were always full. At one point there were over 1,000 people at one of his seminars ... He showed me his business accounts which [showed that it was] over $ 6 million [R89 million], "Ledwaba said.

"He was driving Lamborghinis and Ferraris that would attract any young man like me. "The third accusation comes from another former director who claims to have invested a total of R 1.3 million in Shezi's trading company.

“I invested a million R1 in 2019. He sent us dividends every month, but at the end of the year he said that the business was difficult and that he was struggling to invest,” said the director.