South Africa's government is a different beast altogether. They're doing things that don't even make sense right now. It's a pity what's going on right now, and they don't even recognize the problem. There are a lot of things going on in the country, and the people here could use some more attention and resources. To the contrary, the South African government is focused solely on sending money to Cuba. In order to get this donation, they're willing to go to court. Rarely do we see something like this. 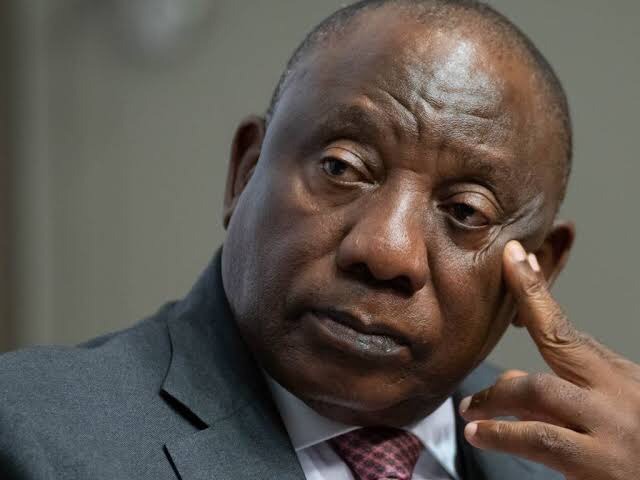 It was initially reported that South Africa was planning to donate 50 million dollars to Cuba, which many people were not happy about given the current economic situation in the country. However, this was later proven to be incorrect. Despite the fact that the country is taking out loans left and right to deal with the effects of the epidemic on South Africans, we learnt only a few days ago that it plans to give Cuba R50 million in handouts while providing South Africans R350, and they believe they are doing an excellent job. 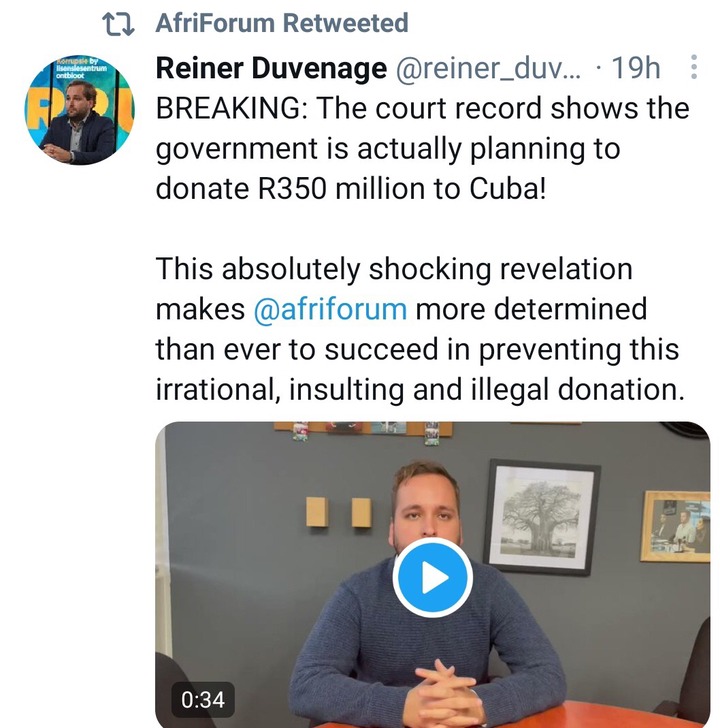 It's safe to say that the Cuba donation would have been given long ago if not for AfriForum's intervention. The ANC is fixated on Cuba despite the devastation of KwaZulu-Natal by floods, a high youth unemployment rate, a lack of public services, and widespread corruption. 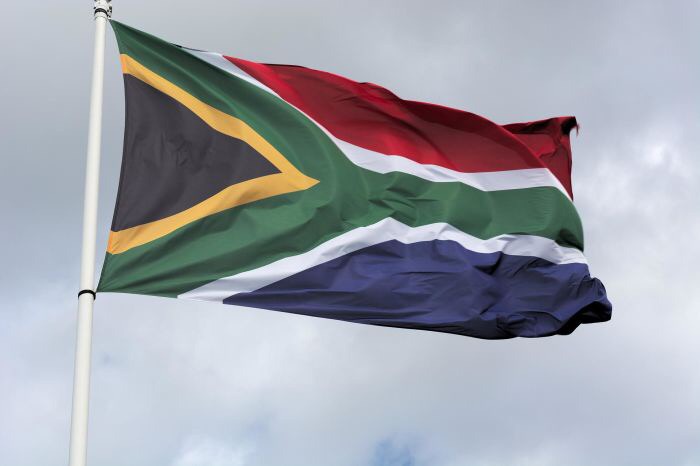 More than 50 million dollars in donations to Cuba have now been revealed by the authorities. To justify their decision to contribute R350 million to Cuba by claiming that those people need it while some South Africans go to bed hungry, they have the audacity of their convictions In some cases, folks who do not have a place to sleep are not entitled to government aid. It's only Cubans that are in need.

Now, the people of South Africa are looking to AfriForum to put an end to the country's irrational administration. That's what some people have speculated, but it's not the only thing they've said. For them, this is one of the ways they're trying to get their hands on the most money possible from the government. It doesn't matter what minister Nathi Mthethwa says, they're on a thieving spree and we can't stop them from stealing. They are going to attempt everything they can. This has gotten a lot of flak for obvious reasons. R5 million is needed to do a feasibility assessment, while R17 million is needed for the flag to be put up.