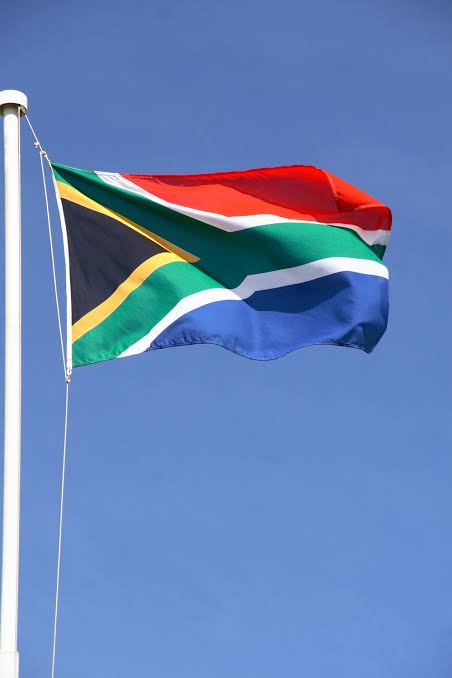 South Africans who are unemployed will be relieved to find out the good news confirmed by the government. 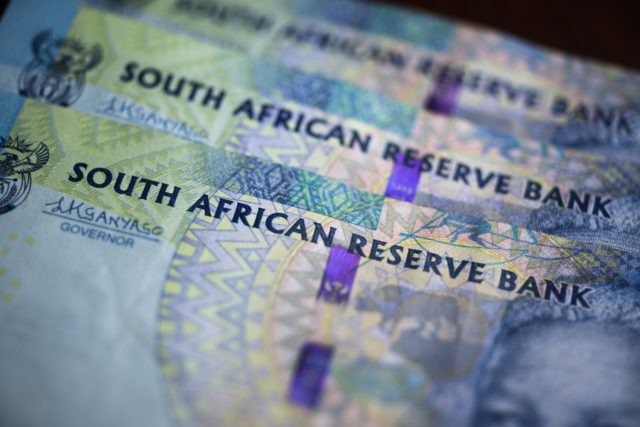 It will be remembered that there have been lot of talks about introducing the system of Basic Income Grant to the unemployed youth in South Africa.

This was first mentioned by the Minister of Social Development, Lindiwe Zulu, who said that the government is looking at means of having such payments to the unemployed people.

Last year, the government started the process of paying the R350 Social Distress Grant to the unemployed youth and unfortunately that system came into an end this year as government had mentioned that they were running out of funds to further the payments.

However, in July this year, Cyril Ramaphosa announced that the R350 SRD grants will be reinstated until March 2022.

Minister Lindiwe Zulu had mentioned that they were looking to make it as Basic Income Grant and it will continue further to he permanent.

The ruling African National Congress (ANC) has agreed in principle on the need for a basic income grant and the government is now considering the most sustainable way to implement it, Minister in the Presidency Mondli Gungubele said in remarks broadcast on television broadcaster Newzroom Afrika.

Yesterday, Mzansi Celebrity News ©, reported that the Minister of Finance, Enoch Gondongwane, told the ANC cabinet lekgotla that the government will not be able to make these payments of Basic Income Grant as there was no money for it. 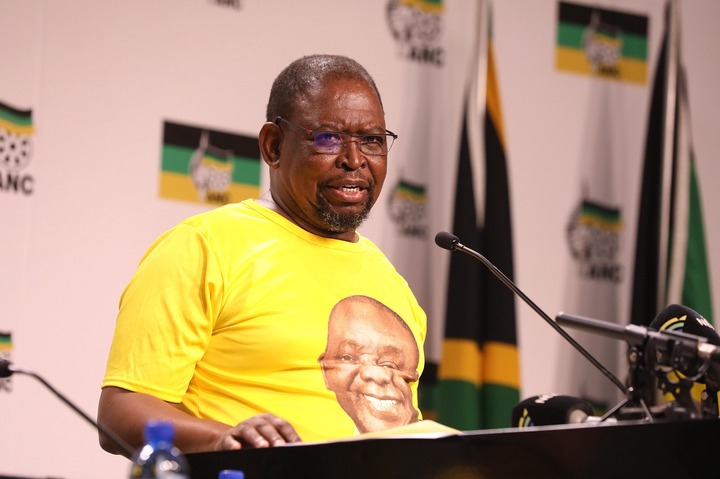 Godongwana warned in a presentation to ANC officials last week that the government has limited budget space to fund the party’s project wish list.

"The fact that the finance minister said there are fiscal pressures, does not change the fact that we need to find innovative ways on how to make sure that we deal with the desperations of people,” Gungubele said.

The cabinet will discuss whether or not the grant would be given to households or to individuals, he said.

Godongwana has been vocal about creating a better solution for youth rather than an income grant which won't develop people. He spoke of programmes to upskill the youth were only one part of a larger mechanism to "support our people", which must include both "social support and skills programmes".

I Let My Husband Pick My Outfits For a Week (Photos)

I will worship my husband, I’m not his equal -this beautiful lady said.

Chiwenga called a hypocrite for preaching against tithe, but still takes a lot of money from members

The Holy Spirit The Executive Arm of God

Gogo reported to be a virgin up to now, currently 68 years, her belief is that, "sex is a demon

Mboro gave away Chrysler 300c Srt as he promised, after the R800 seed by followers to win this car