The National Energy Regulator of South Africa (Nersa) has gotten another disaster in court, with Judge Jody Kollapen giving a between time demand on Friday for the relationship to deal with Eskom's duty applications for 2022/23 that were submitted in June.

In any case, the City Press reports that Nersa plans to continue with its battle with Eskom to apply its inclined toward norms over the 2023/24 period — and this could achieve extended power costs.

This is in light of the fact that Nersa would need to compensate Eskom for higher risk in the event that it proceeds with its plans, Advocate Matthew Chaskalson SC advised to help Eskom.

Judge Kollapen offered his reprieve demand following agreeing with Eskom's conflict that the current way of thinking might conceivably sneak past accepting Nersa replaces it with something other than what's expected, as forgetting to do this would leave a vacuum — which would be unlawful and nonsensical.

Nersa proposed that Eskom repackage its applications relating to three principles it had represented. In any case, Kollapen saw that these principles were muddled and could be unraveled in more than one manner — particularly interestingly, with the first esteeming procedure, which contained 40 pages of headings.

Extended power costs will not be welcomed by South Africans, especially while Eskom continues to execute load-shedding.

Most lately, Eskom pronounced that stack shedding would happen from 21:00 on Saturday until 05:00 on Monday.

This was a direct result of a movement of issues at Eskom's power plants, including the failure of an age unit each at Kusile, Medupi, and Arnot power stations, the deferment of a unit returning to help at Tutuka power station, the mistake of coal transports at Medupi power station, and the all out conclusion of the Kendal power station flotsam and jetsam plant.

"Outright breakdowns have extended to 14,727MW while organized help is 6,711MW of cutoff as we continue with the steadfastness upkeep," said Eskom.

Straightforwardly following Eskom's fights, its past money related chief, Mick Davis, actually said that Eskom should bring back gifted workers who have given the country to set up its current experts.

Davis, who is at present a British legislator, seen that Eskom had encountered critical issues considering advancing bungle, a shortfall of capacities, and immense corruption.

"Running a power system is a craftsmanship, not a science. It needs a massive proportion of capacity base. It needs people with experience," Davis said.

"I solidly acknowledge that one of the techniques for getting that experience is to go around the world and tap into the best chairmen you can find … and get them for a drawn out period."

He said there is no inspiration driving why Eskom can't return to being a dependable and strong supplier of sensible power, and fought this could be cultivated inside ten years.

Davis moreover said that he regards current CEO Andre de Ruyter, including "the battle he is fighting, and the drives he is taking."

In any case, Davis added that "he can't be productive aside from assuming there is a deliberate response by the public position to settle on the best choice." 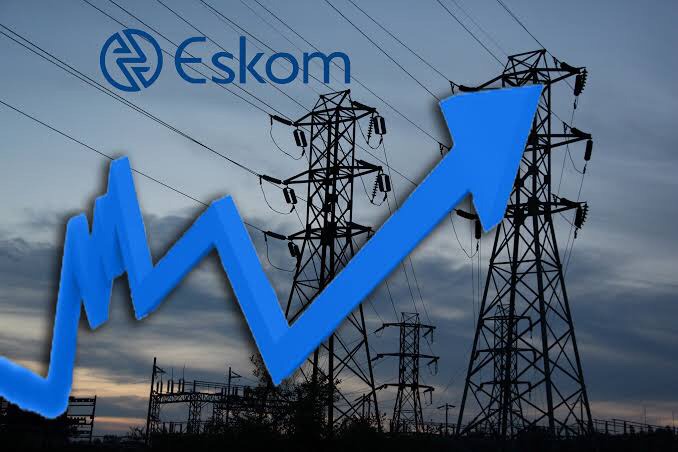