The co-founder of Uber, Travis Kalanick was seeking someone to work as a product manager at his company over Twitter and it was Ryan Graves that was finally chosen for the project. The car service business was completely revolutionized by him and made Uber billions over the years. After working as the CEO of Uber for years he is now the head of the global operations and he currently has a net worth of $1.4 billion. 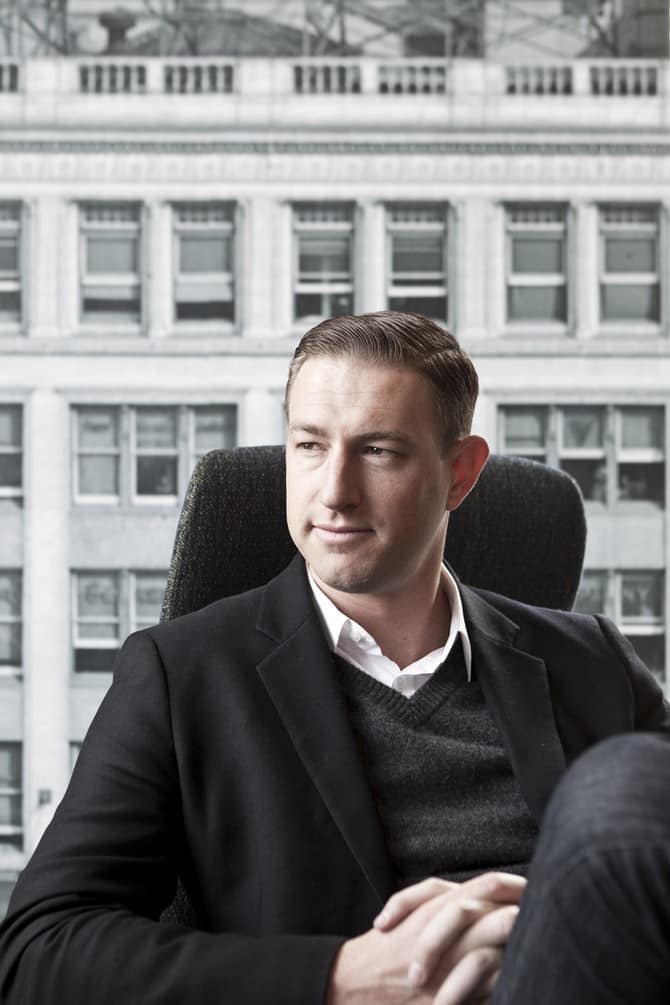 The American entrepreneur started her career when her uncle died from cancer and she was thus motivated to find new ways of detecting the disease earlier. She created Theranos, a blood testing company that was successful enough to make her drop out of Stanford while in her sophomore year. The tests offered by the company were faster and cheaper than those from commercial labs and it led Theranos to become a giant that was valued at $9 billion last year, giving Elizabeth an estimated net worth of $4.6 billion. 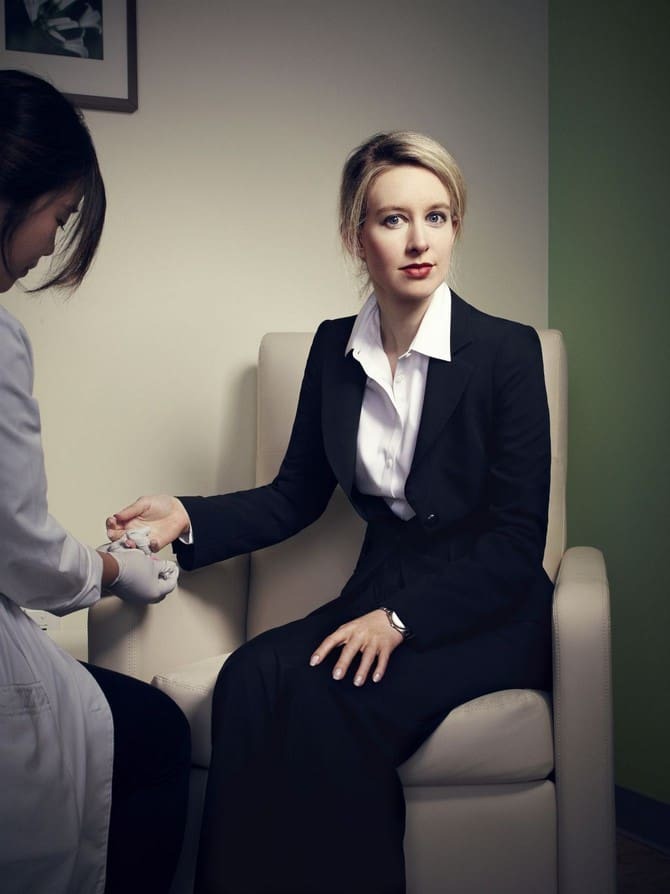 Born Tatiana Santo Domingo, as the daughter of the second richest man in Colombia, she became the wife of Andrea Casiraghi, the eldest son of the Princess of Hanover who was the fourth in the line of succession to the Monegasque throne. The wedding ceremony took place in the Palace of Monaco on August 31, 2013 and it propelled the net worth of Tatiana to $2.1 billion. 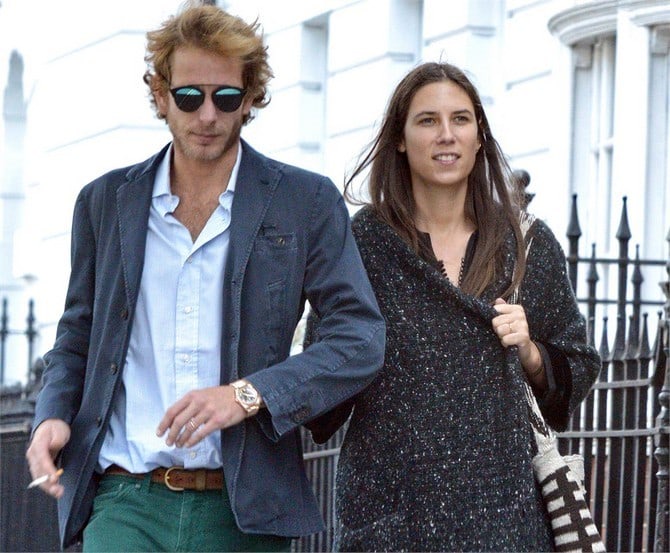 One of the cofounders of Facebook, he dropped out of Harvard to join the team in Palo Alto as a developer at their new company and in 2008 he went on to create another software firm entitled Asana that would also become highly successful. With a current net worth of $8.4 billion, him and his wife Cari Tuna are members of the Giving Pledge, also creating the Good Ventures philanthropic foundation. 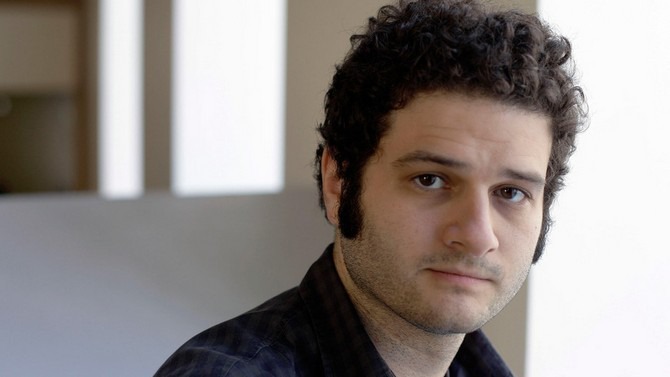 Today most people think of him when discussing young billionaires due to the explosive impact that Facebook had on most of the lives of internet users. Once his great company was set he continued to expand it, purchasing new businesses and services which made Facebook even more popular. All these have put him at a current net worth of $35.4 billion. 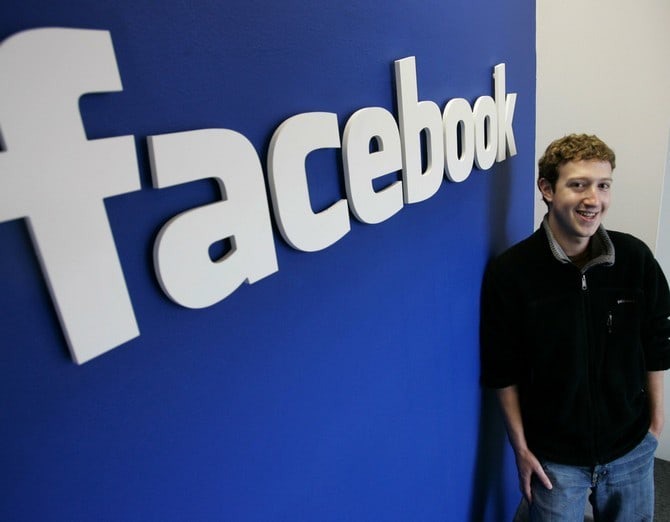 As the son of Stefan Persson (with an extensive biography covered by Luxatic here), the richest man in Sweden, Tom became the youngest family member to enjoy the wealth that comes from a company like H&M. Since his father is the chairman and his brother Karl-Johan the CEO, he spends his time working in movie production after graduating from the Met Film School in London and today he is estimated to be worth $3 billion. 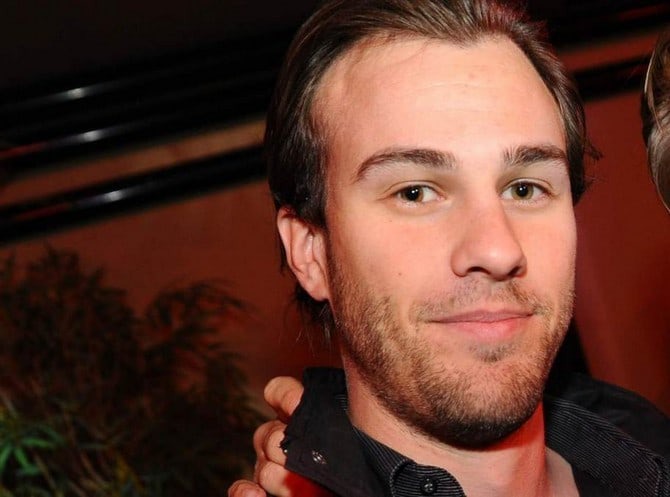 Inheriting the Kathrein Werke Company which was one of the pioneering automotive antenna manufacturers, Anton is now one of the most important service providers of mobile communications and adapted to the rapidly growing data traffic. The father ran the company since 1972 but he died in 2012 and Anton was forced to take the lead at the young age of 28. He is 30 years old now and his net worth is estimated at $1.67 billion. 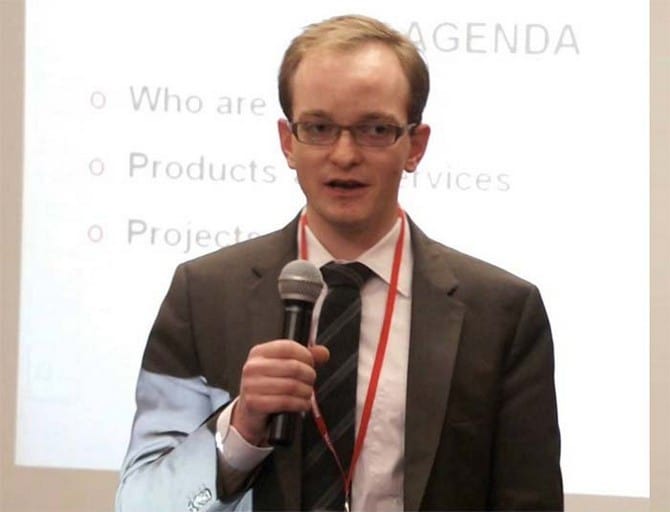 The heir of the Santo Domingo fortune coming from the beer empire, he is estimated to be worth around $2.2 billion but instead of continuing the family business he prefers to work as a DJ in New York City or at his record label entitled Sheik n’ Beik. His grandfather owned Bavaria Brewery but sold the company in 2005 for 15% of SABMiller and Julio received a sixth of the fortune after the death of his father in 2009. 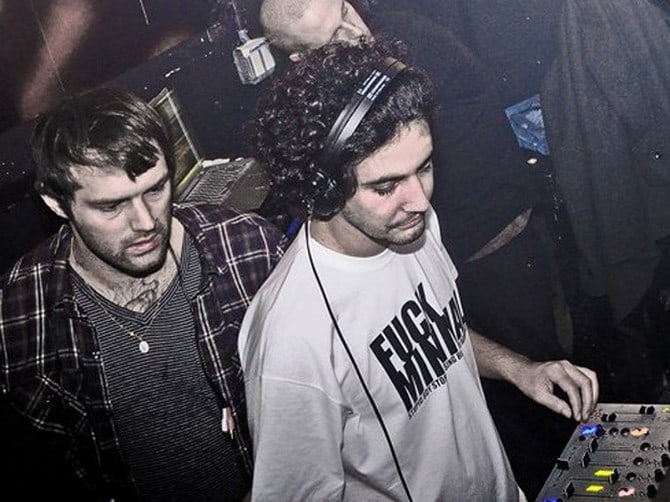 Bobby Murphy and Evan Spiegel founded the mobile app Snapchat that made both of them extremely rich at the lead of a company which continued to rise in popularity and worth. Many companies wanted to buy them out and it was rumored that Snapchat is worth $19 billion at this time, but Bobby is estimated to have a net worth of $1.5 billion. We covered his story in more detail here. 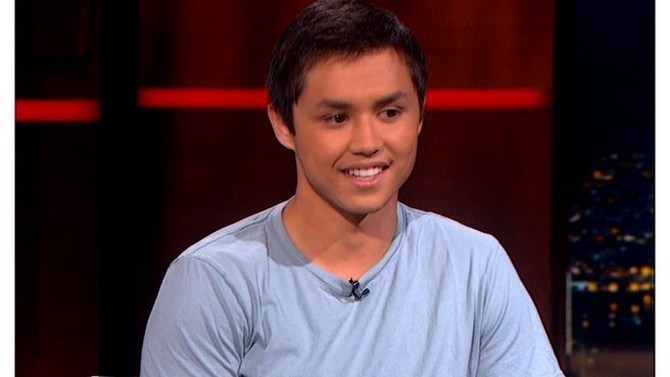 The youngest person on our list is the other brain behind the temporary photo messaging app, Snapchat. After the two met at the Stanford fraternity Kappa Sigma, they cofounded the company in 2011 and today he is worth $1.5 billion. 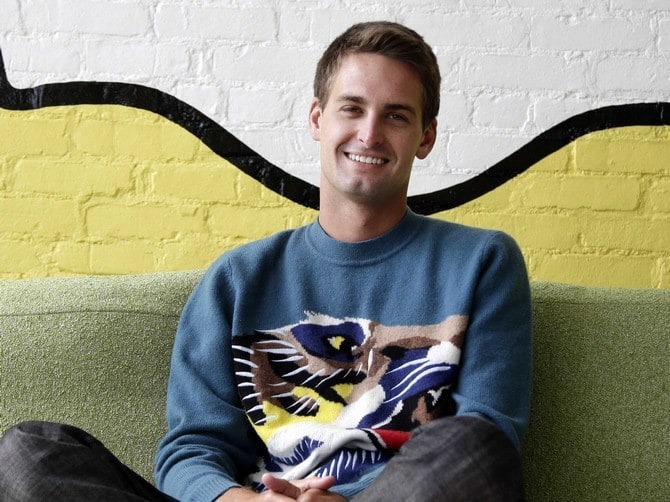