By PainkillerBibi (self media writer) | 3 days ago 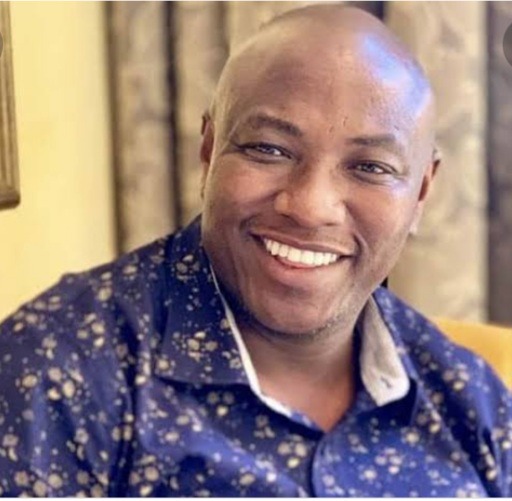 He is regarded as one of South Africa's wealthiest men, with four wives. Musa who has four wives and ten children, is a polygamist. Many people in the country would have never heard of him if it hadn't been for Uthando Nesthembu reality TV show.

Mseleku began his career as a journalist at Ukhozi FM before becoming a businessman.

He was born in 1975 in Mzumbe, Kwa-Madlala. His late mother is Joyce Mseleku and his late grandmother is Phiwe Flo Dingile Mseleku.

Musa had a fifth wife, Sindi Saule, who was discovered by South Africa in 2018. Sindi died in a car accident a few years ago. Musa was lately on the lookout for wife #5.