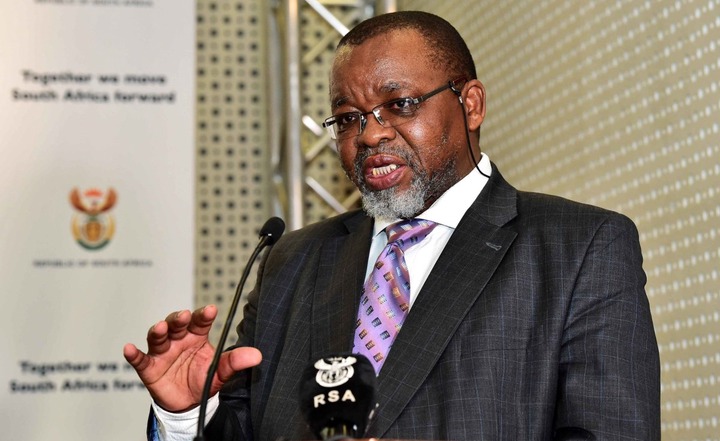 The final decision on whether to expand one of the world's largest coal mines in South Africa will come at the end of the month, just weeks before the country's biggest union was due to make a decision on the proposal. The Labour Court was set to rule on the merits of an application by the mineworkers' union, the National Union of Mineworkers (NUM), to hold a strike vote on the expansion of the KZN Coal Alliance's Newca Colliery in the Eastern Cape. The application, which was supported by the Numsa-aligned Congress of SA Trade Unions (Cosatu), was brought against the mine's majority owner, global miner Anglo American, by the Numsa-aligned United Mineworkers 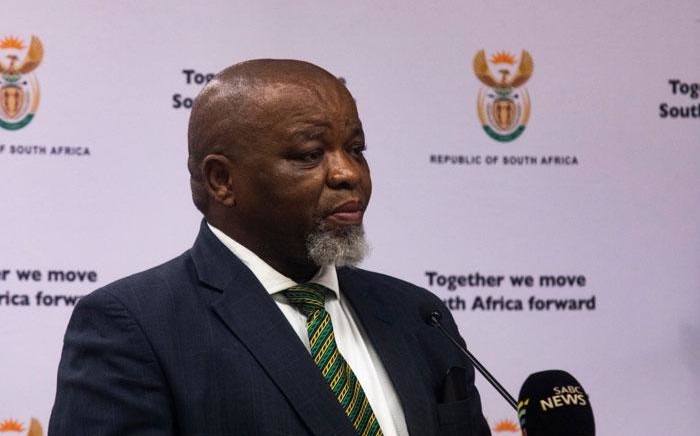 The ANC's decision to allow the expansion of a coal mine in KwaZulu-Natal, while the country was weeks away from the closure of the last coal power plant, has been met with a mixture of praise and criticism. The decision, announced on Tuesday, will allow the BKM Group, a company owned by controversial businessman Brian Molefe, to expand its operations at the BKM Coal Mine near Insiza. The mine, which employs 875 workers, is expected to produce an additional 500,000 tonnes of coal annually, which will be used to fuel the power stations of Eskom. The decision to approve the expansion of the mine, which was taken after a brief meeting of the National Working Committee (NWC) 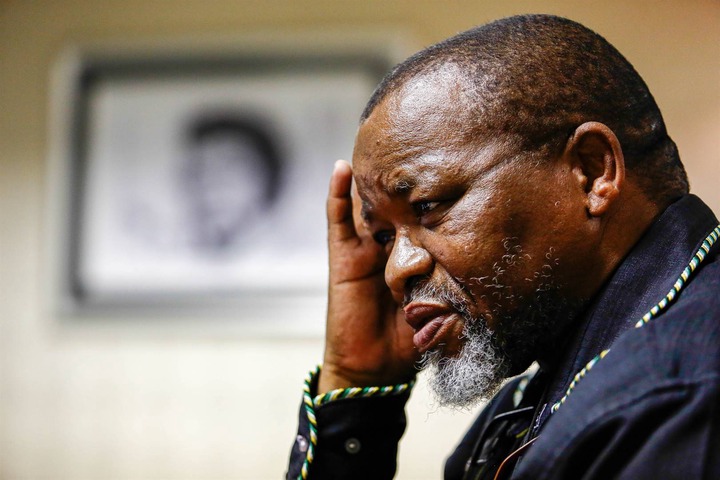 The decision to extend the life of one of the biggest coal mines in the country, just weeks before its closure, rests with the leadership of the nation's trade union federation (TU). The steelworkers' union, which is one of the biggest and most powerful affiliates of the Democratic Alliance, has been locked in discussions with the leadership of the Congress of South African Trade Unions (COSATU) and National Union of Metalworkers of South Africa (Numsa), the nation's biggest and second-largest unions, respectively, over whether to approve a request by Eskom to expand its KZN open-pit coal mine near the town of Kannal, in the Eastern Cape. The discussions have been deadlocked between the two

The decision by the national secretary of the South African Labour Party to allow the expansion of a coal mine in KwaZulu-Natal has been delayed by weeks, as the controversy over the project continues to rage. The decision by Joel Marks, the provincial secretary of the party in KZN, to allow the expansion of the Tzaneen coal mine to proceed was met with widespread criticism, with the Democratic Alliance, the main opposition party in the province, calling on the labour movement to urgently intervene. The controversy surrounding the project, which is owned by the Eskom electricity utility and is the only coal mine in the province, has highlighted the conflict between the party's traditional focus on the worker and its growing focus on the black economic empowerment 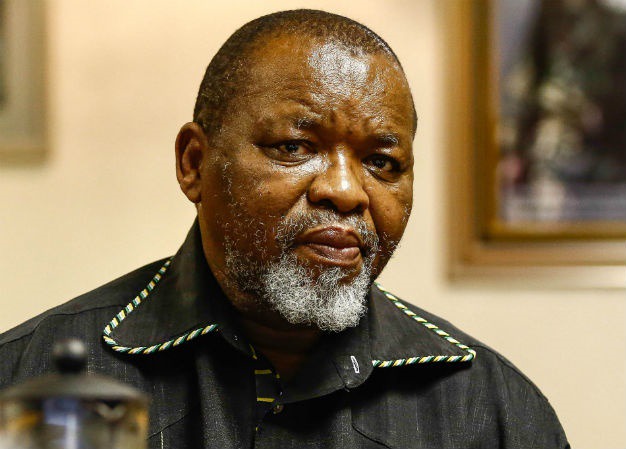 The decision to expand the Kloof Colliery in KwaZulu-Natal has been delayed again. The mine is just weeks away from closing down, after a massive strike at the site. The union representing the mine's workers had initially called for a shutdown on Thursday, but extended the strike by a day. The union's president, Irvin Jim, said the strike would continue until the mine's management, Mantashe Mining, reached an agreement with workers.