By Niito (self media writer) | 2 months ago

Nightclubs are an indelible part of the modern culture’s night scene, hubs where people converge to dance and drink the night away. But not all nightclubs are created equal. While most of them cater to average Joe’s and Jane’s, there are a specific bars out there that carry the most outrageously priced menus, flaunt posh interiors, and high end entertainment options. Needless to say, such nightclubs are only intended for those who can throw ridiculous amount of money in a single night of partying.

If you consider yourself a hardcore partygoer with the money to boot, then you may have perhaps partying at the clubs listed below won’t be much of a problem. Check out the 10 most expensive nightclubs where only those with fat wallets can afford to party.

There is no denying that you need a lot of cash and a stock of credit cards if you want to party at Club Aquarium, UK’s most expensive nightclub. Located in London, the club offers the top class entertainment and an array of branded drinks. On top of that, you can get to party at the club’s swimming pool or sip some cocktails at its bubbly jacuzzi.

Want to party with luxury and style in Singapore? Then troop down to Pangea Club, the country’s most expensive party venue. Located at the Marina Bay Sands, entry to Pangea Club would require $20,000 for the table. Just the table. You can only imagine how much money you need to really get yourself in a partying mood. Not only is Pangea Club expensive, it also exclusive.

A notable party venue stashed in the harsh coldness of the Swiss Alps, the Chlosterli Club can be found in an old mountain retreat. Inside, luxury, elegance, and comfort seamlessly fuse together to give you an atmosphere where you can dance and drink the night away. Once the sun rises, the club transforms to a high end restaurant, offering tourists world-class cuisine. Chlosterli Club is more frequented by tourists than locals.

LIV Club is not just one of the premiere clubs in Miami, Florida. It is also one of the largest, with a floor area of 30,000 square feet. But even with its massive size, partygoers fill the building to the brim. Located at a beachside property, you can easily slip away from the music and the crowd and enjoy some quiet time strolling down the beach with the waves touching your feet.

Boasting lavish interiors and extravagant entertainment features, Cocoon Club is one of the most popular nightlife venues in Frankfurt, Germany. But even with its 1,200-person capacity, entry to the Cocoon Club is not that easy as many people are scrambling for reservations. This high end nightclub has attracted powerful figures, celebrities, and rich people who don’t mind spending thousands of dollars just on a bottle of champagne. 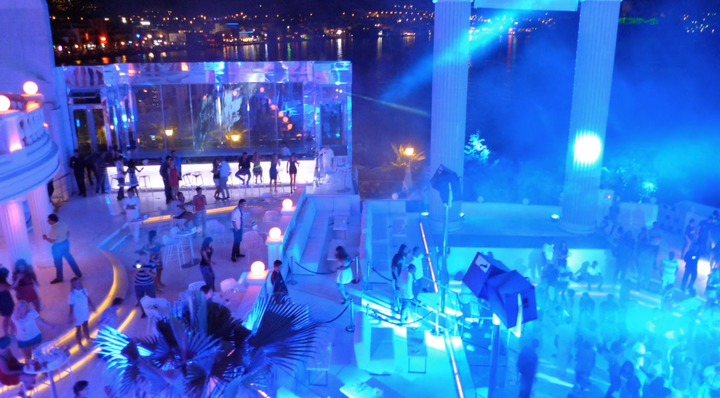 Who says Turks don’t know how to party? In fact, they are considered as among the most hardcore party goers in the world and the Halikarnas Club in Bodrum, Turkey is a glaring testament to that. The size of the building can hold up to 10,000 people in a single night. Its most impressive feature is the club’s theme which is reminiscent of the Roman Empire. For a huge sum of money, you can party like Emperor Caesar did. 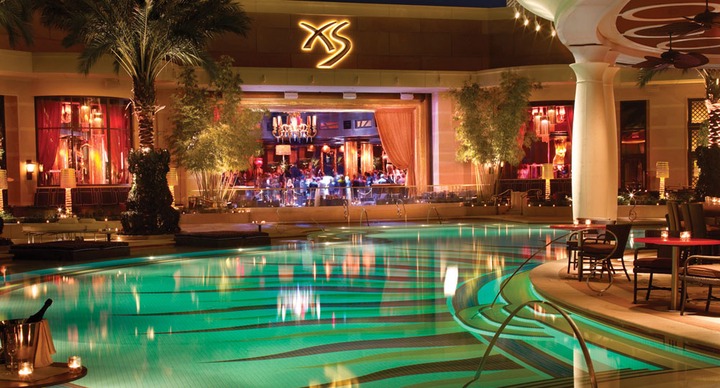 A list of the most extravagant nightclubs won’t be valid if it does not have a club from Las Vegas in it. The XS Club is one of the city’s poshest nightclubs, flaunting very attractive interiors and an impressive list of drinks that won’t cost less than a few thousand bucks. The club’s massive dance floor measures more than 13,000 square feet. If you find yourself in Las Vegas, looking for a party and got money to spend, then perhaps a trip down to the XS Club should be a strong consideration.

One of Dubai’s most frequented party spots during the night, Cavalli occupies three floors of the Fairmont Tower Hotel. Designed by renowned interior architect Roberto Cavalli, the club flaunts a total of 356,000 Swarovski crystals that dot the interior. Also worthy of note is the bar’s extensive list of pricey champagne, wine, and other good stuff. And every night, a world-class DJ gets the party going, sending regulars and tourists into dancing frenzy. 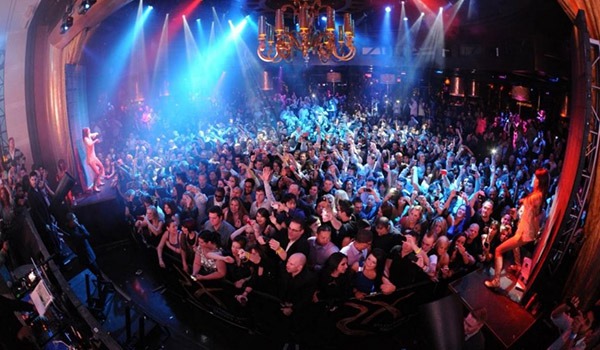 If you are in Barcelona and you want to waste the night partying in style and luxury, you can’t go wrong with La Fira Club. The club combines old school atmosphere with modern edginess as the place is furnished with antiques as well as uniquely designed furniture. Mirrors are installed on almost every wall, giving the place an interesting feel especially when they distort the bodies of dancing party goers. The bar also offers an impressive array of branded drinks and fine champagne and wine stored for decades. 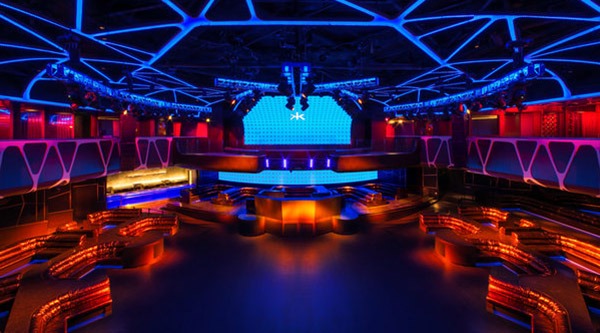 Another entry from Las Vegas takes the top spot and it is not much of a surprise. The Hakkasan is an attractive nightclub that is frequented regularly by celebrities and rich people who do not shy away from spending $100,000 in a single night. A bottle of champagne at Hakkasan costs several thousand bucks. And if you are a serious party animal, you know one bottle is not going to cut it.

Here is a small splendid home. Check out its features.