It’s interesting to note that the most important traditional ceremony, and probably the most spiritual; the Incwala or First Fruits Festival continued in spite of the high COVID infection rates in Swaziland at the time. The Marula Festival, which is where the whole nation drinks beer together, has been criticized by some as a mere means of entertainment. When you consider how R61 million from last year’s budget went towards these cultural events, it might start to raise a few questions. 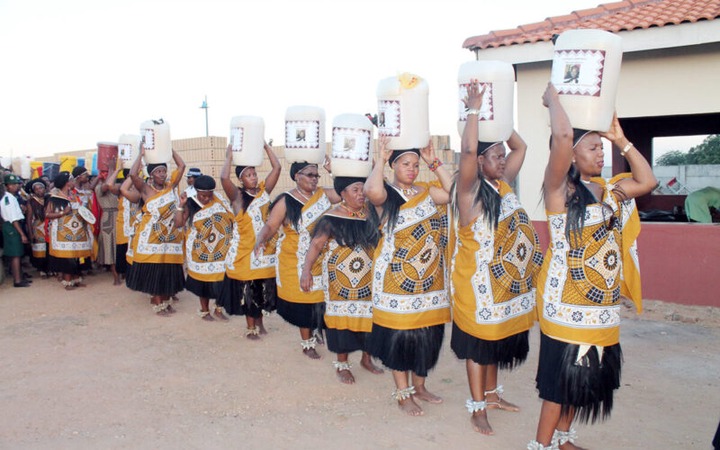 Not The Year For Beer

King Mswati has cancelled the Marula Festival, which is officially considered the one time he gets to drink alcohol. The Swazi nation will not get to watch Their Majesties bless the beer before drinking some of it this year, a tragedy for traditionalists, tourists and those with stronger thirsts. The women are responsible for brewing the beer, dancing and singing liven up the atmosphere, it truly is a spectacle not to be missed.

The season kick started in mid-February and is going to last up until May. The fruits of the marula tree have been falling only to be picked up by women with assistance from their kids. When they turn yellow, indicating ripeness, the marula is immersed in water with some sugar. The fermentation process then takes place after a few weeks before distillation is done the brew is ready to be consumed. 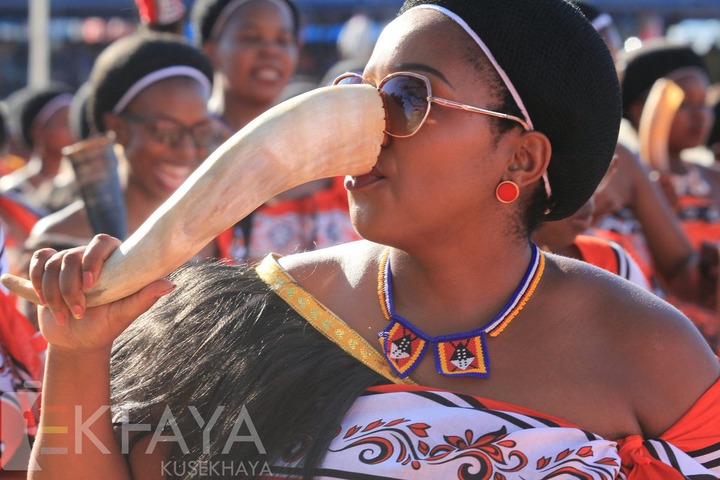 So why is it called a festival; you may ask? Well, it turns out that King Mswati and his mom travel all around the country to enjoy the brew with the Swazi people. It all culminates in a grand finale at one of the palaces situated in Ebuhleni, where traditional dances such like sibhaca are danced and songs praising Their Majesties are sung. It’s worth noting that there has been an alcohol ban in the kingdom for a few weeks now, brought about by the state of emergency prompted by the COVID-19 outbreak. It surely would have raised a few eyebrows if the Marula Festival was held while bottle stores can’t sell alcohol. The king’s decision has been hailed as a wise one; reminding everyone of the time he enforced an abstinence ban called umcwasho to curb the spread of HIV.

The Swazi people will simply have to enjoy their marula in the comfort of their own homes; and not in large groups because you know what that means. It’s a very unique experience, this festival of the Swazis. They treat it as a chance to celebrate not only the marula harvest, but it’s also an opportunity to get together and just say cheers. The participation of the royal family only serves to make it an even more memorable experience. Are you devastated that they won’t be a festival this year? Have you ever attended it in one the previous years, if so; how did you find it? Would you want to take part in the festival next year? Give us a gulp of what’s on your mind in the comments below, share with a alcoholic friend, and FOLLOW FOR EVERYTHING KING MSWATI! 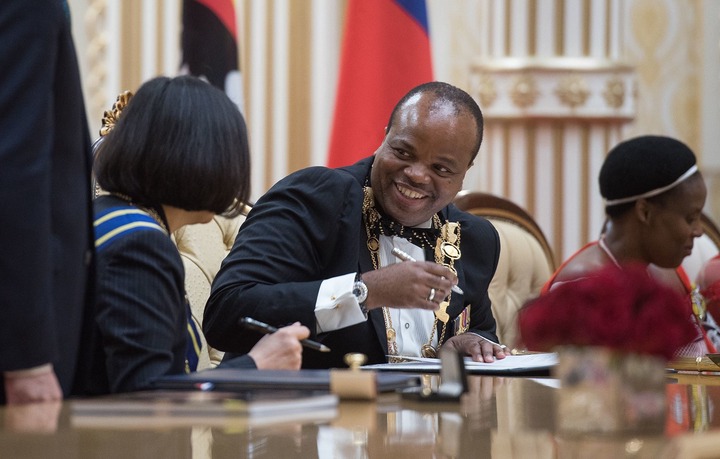