R840 million Empire: Here are some of DJ Black Coffee’s businesses you didn't know of.

By MotZA (self media writer) | 6 months ago

DJ Black Coffee is among the wealthiest musicians in the continent of Africa; his money however doesn’t come from music alone. 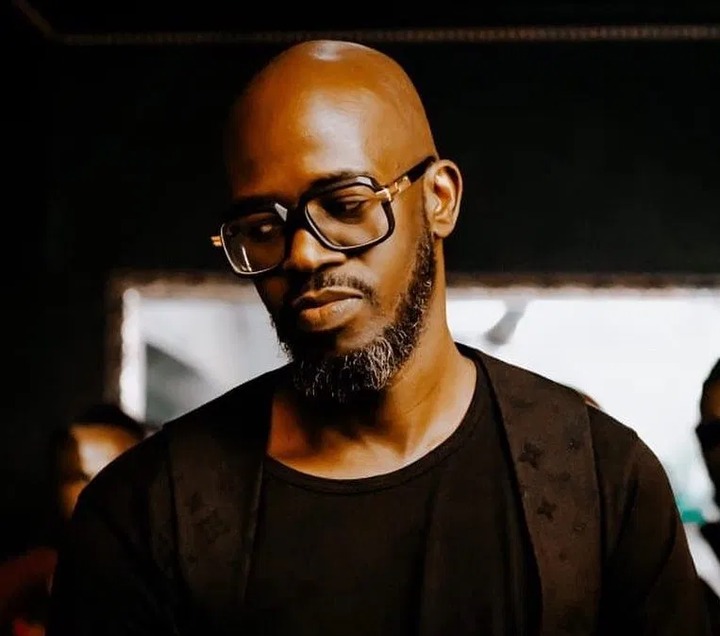 Nkosinathi Maphumulo was born on 11 March 1976 in Umlazi, Durban. He later moved to Umtata, Estern Cape. Maphumulo then spent most of his childhood between Umtata and Durban.

His love for music led him to pursuing it as a career; he majored in Jazz Studies at Technikon Natal (Durban University of Technology) before working as a backup singer for Madala Kunene together with then schoolmates: Mnqobi Mdabe (Shota) and Thandukwazi Sikhosana (Demor). 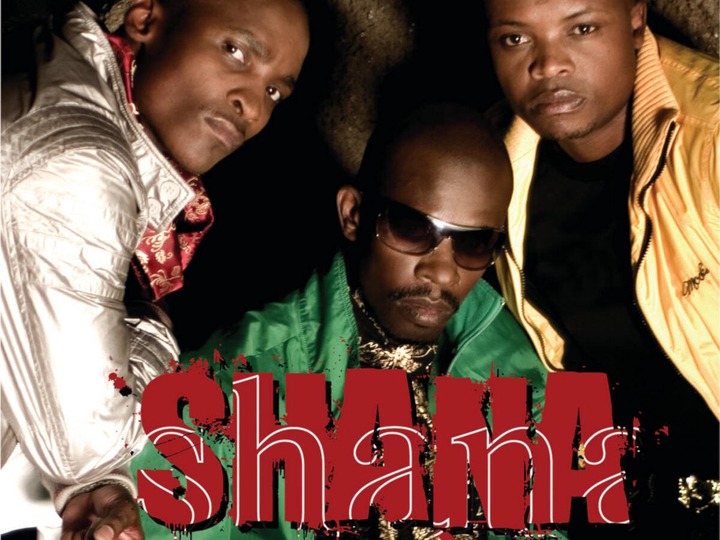 Coffee’s road to DJ’ing legend began when he was chosen as one of two South African participants in the Red Bull Music Academy in 2003, and officially launching his career with a remix of Hugh Masekela's 1972 hit Stimela in 2005.

On February 5, 2021, he released his highly-anticipated fifth album- subconsciously, featuring a line up of collaborations with global stars, such as Pharrell Williams, David Guetta, Diplo and Usher. 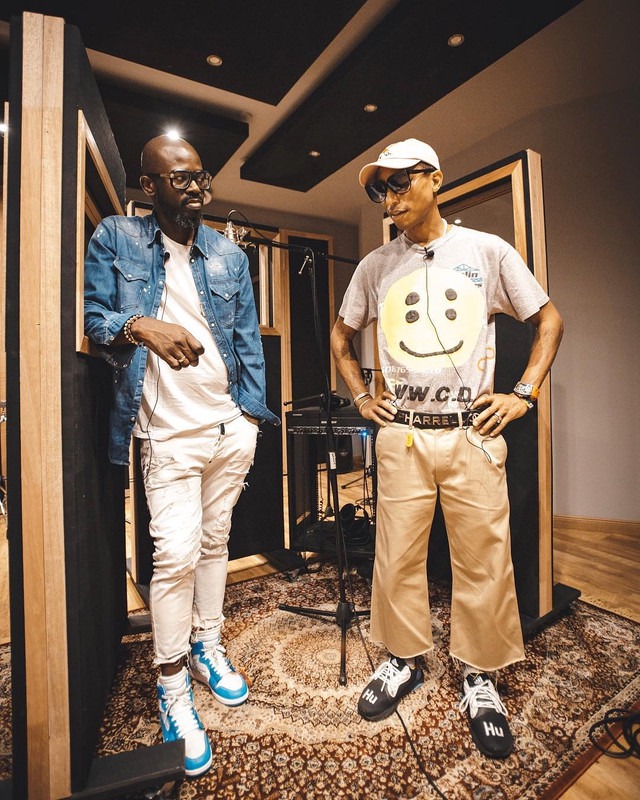 As of 2021, Black Coffee’s net worth is estimated at $60 million (R840 million), making his the second richest musician in Africa after Akon ($80 million).

Much of Black Coffee’s wealth comes for a number of smart investments he made over the year. Below, are some of his businesses and investments that we know of. 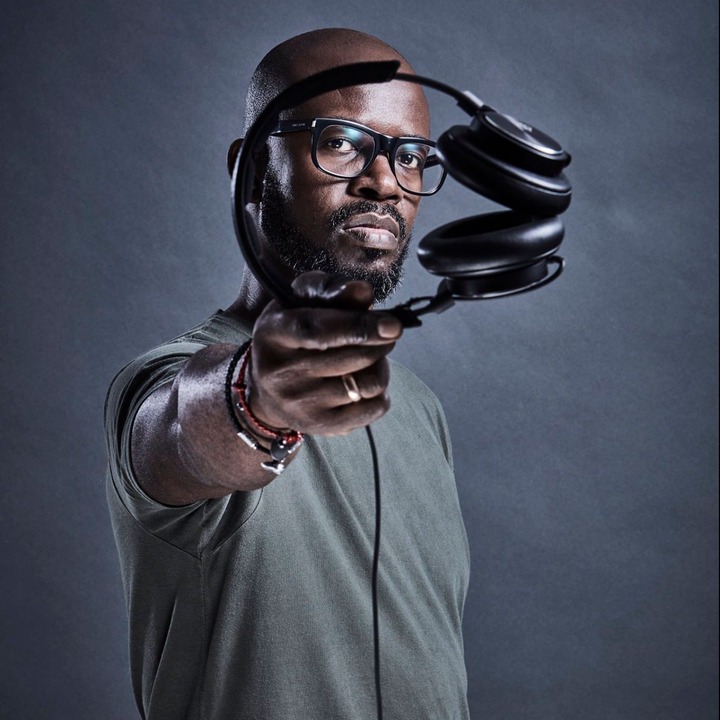 Soulistic music is a record label in Johannesburg and is one of Black Coffee’s oldest companies.

The company has evolved from a bedroom studio to being the success it is now, producing quality music for artists such as Shimza, Culoe De Song, DJ Khabila, Sai and Shana to name a few. 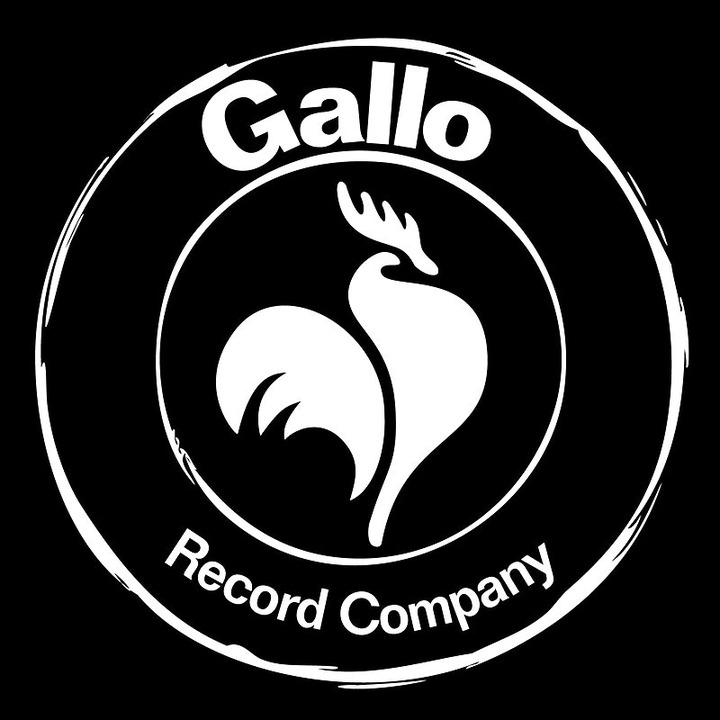 Early last year, the DJ revealed that he had acquired a stake in the label via his investment holding company FlightMode Digital for an undisclosed sum.

Gallo has been in business for more than 90 years and has been home to some of the biggest artists to come out of South Africa, including Lucky Dube, Dorothy Masuka, Ladysmith Black Mambazo, Stimela, & Sipho Hotstix Mabuse and Mango Groove. 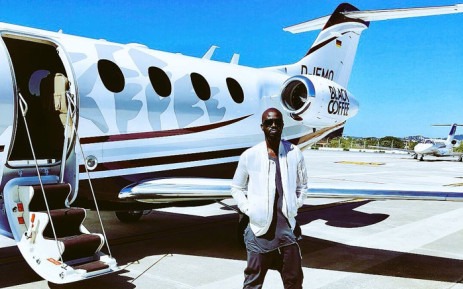 As mentioned above, Flight Mode Digital serves as an investment holding company for his various business interest and investments.

The name Flightmode came from the time he spent in between DJ gigs on planes where all his devices were turned off. 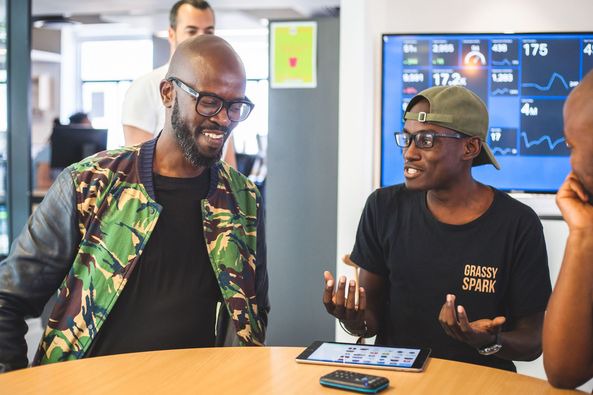 Yoco is a South African Fintech company headquartered in Cape Town. The company offers a variety of business solutions to small businesses through Yoco card machines, payment apps and online payment systems among other things. 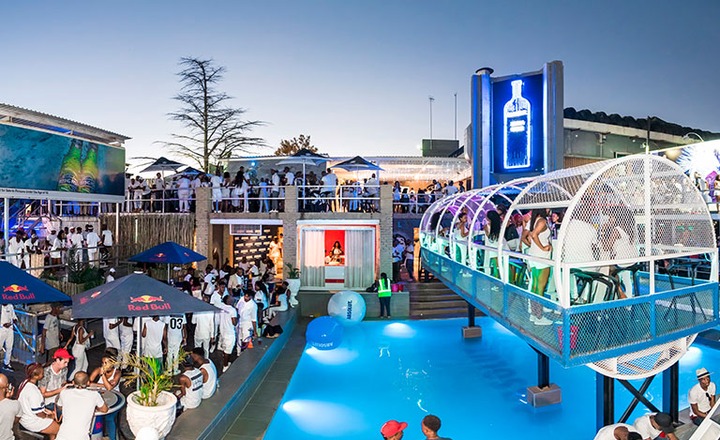 In 2017, Coffee purchased the popular entertainment spot in Soweto. Zone 6 has hosted the biggest music shows in the country; it is also one of the most sought after in South Africa.

The venue accommodates up to 4 000 people, and has two floors and an outside sitting area with a swimming pool.

Black Coffee was one of the earliest investors in to SweepSouth, the on demand home cleaning service. 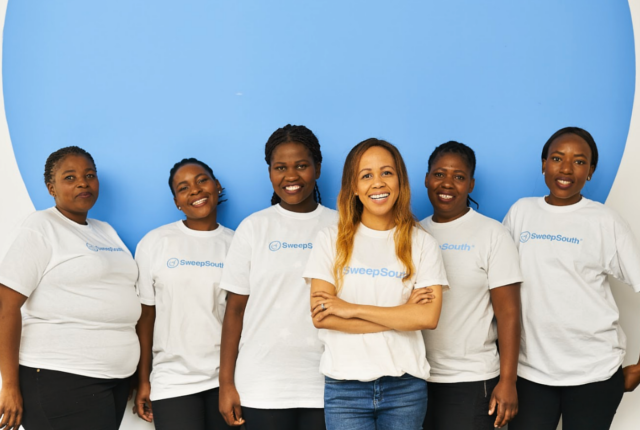 The company offers cleaning services throughout the country by connecting people with people with domestic workers on demand.

Coffee has equity invested in to Rensource. Launched in 2016, the Nigerian startup builds and operates solar-powered micro-utilities that provide electricity to commercial community structures, such as open-air trading bazaars throughout West Africa. 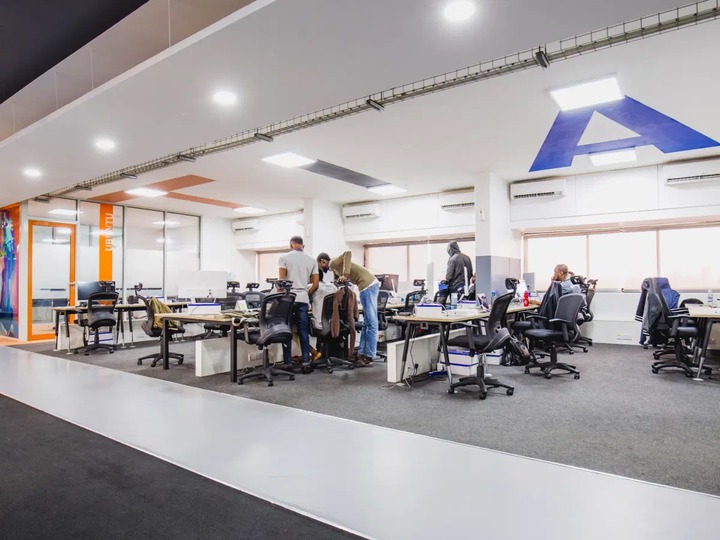 Andela is an American company with operational campuses in Africa including Nigeria, Ghana & Kenya that identifies and develops software developers.

The company launched operations in Nigeria in 2014, to help global companies overcome the severe shortage of skilled software developers and has offices in Kenya, Rwanda, Uganda and the United States.

Launched in 2018, GongBox is an app that combines music-streaming and social-networking elements. 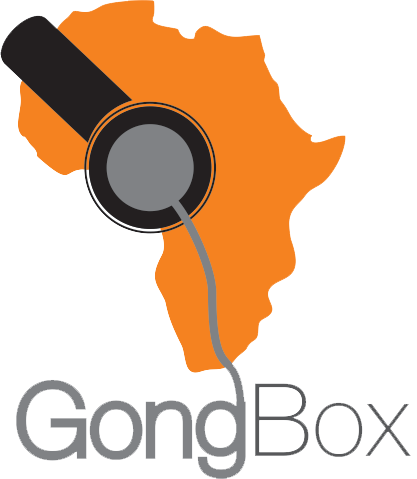 Black Coffee described the app as a home for African artists. “It’s going to be the home of music for the artists,”

“So wherever you are in the world if you’re looking for African music you can just go to one place. 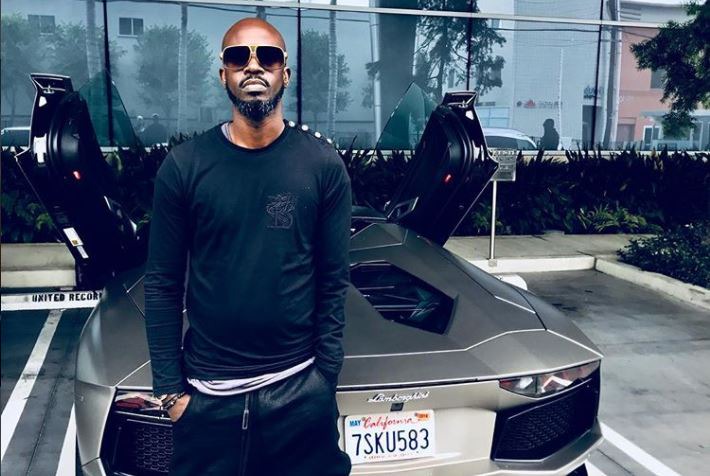 The DJ is also invested in the health care sector through Epione, which is a partnership between clinicians, investors, operators and strategists established to develop, invest in, own and operate healthcare facilities in Africa.

Headquartered in Johannesburg, the company's aim is to enable access to quality, affordable, sustainable and patient-centric healthcare services in rural areas across Africa. 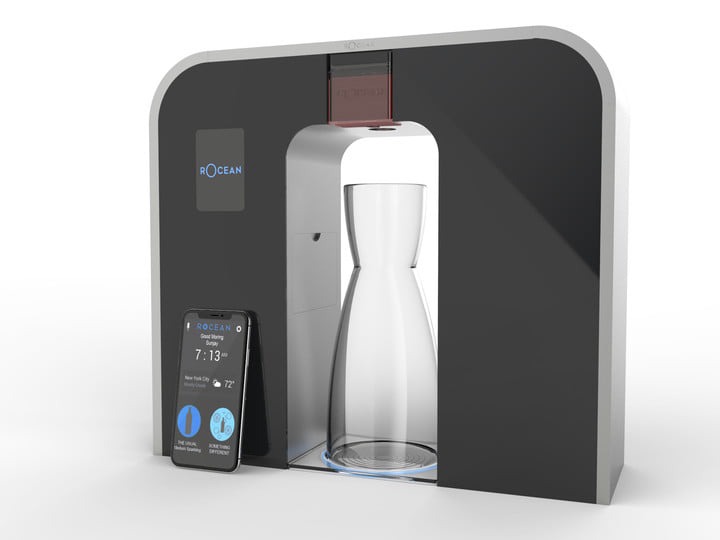 The company is also aiming at reducing pollution form plastic containers by connecting their water products direct to consumer’s tap. 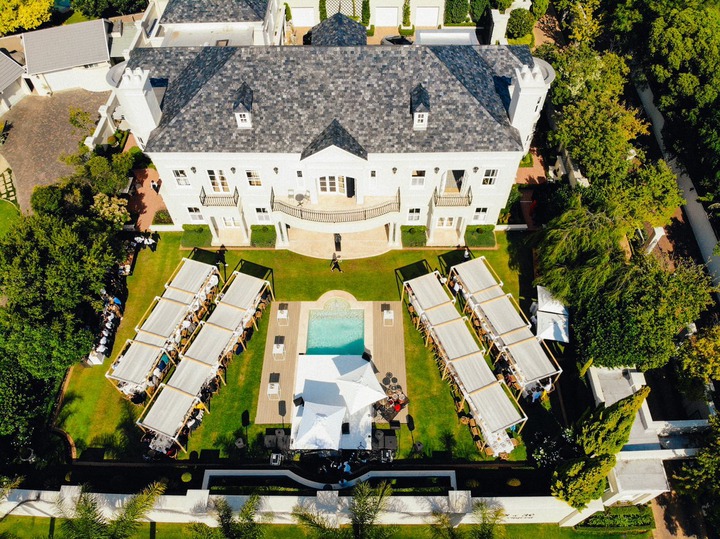 No investment portfolio would be complete without some form of property holdings. Black coffee owns houses in both, Los Angeles, USA and South Africa.

For privacy reasons not much is known about both properties.