Reasons Why Investing In Bitcoin Is Worth It Today

By Preshmedia (self media writer) | 1 month ago

There are only 21 million Bitcoin available worldwide. 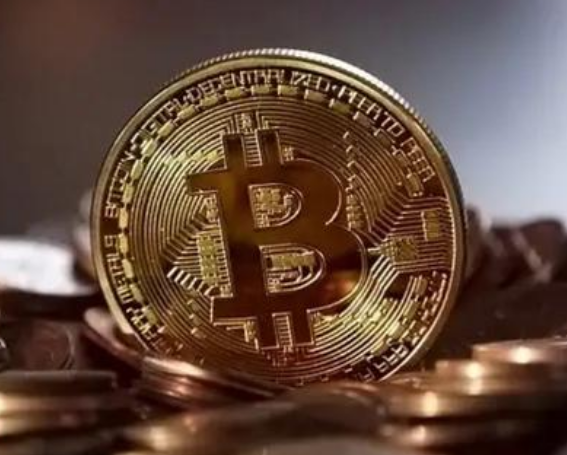 Technology and an Emerging Market with Massive Demand Potential.

Since the cryptocurrency and blockchain industries are still in their infancy, there is still a lot of potential for growth in terms of both price and value. Given that Bitcoin is just roughly 11 years old, investors today could still be viewed as early adopters. The Bitcoin network's scalability, anonymity, and other amazing qualities are constantly being improved by the network's engineers on an annual basis. Bitcoin has an enormous potential for unfathomable expansion, and as its market capitalization increases, its price climbs as a result of intense demand.

Bitcoin's price will rise as a result of the introduction of an exchange-traded fund (ETF) and an influx of institutional investors.

One cannot overstate the value and potential of a Bitcoin ETF. An investment fund known as an exchange-traded fund is one that trades on exchanges and tracks the price of a certain financial asset, such as gold. The fact that there are regulated Bitcoin futures contracts available on the CME and CBOE has increased the likelihood of obtaining a Bitcoin ETF approved by the appropriate authorities. The adoption of an ETF for bitcoin will further legitimize the asset, attract more institutional investors, and lower barriers to entry for ordinary investors.

If a Bitcoin ETF were to be allowed, it might happen to Bitcoin what happened to Gold in the early 2000s, when an ETF market was opened and the price of gold rose for years.

Buy Low and Sell High in the Market to Profit

Fluctuations in the price of bitcoin offer significant opportunities for both traders and investors to profit unexpectedly. Today, trading and investing in Bitcoin can result in substantial profits, especially over the medium and long years. A Bitcoin cost less than $2000 at the end of September 2017, but by December 17th, 2017, the price had risen to an all-time high of more than $19000. The most recent instance was in February 2019, when the price of one Bitcoin was fluctuating between $3400 and $4000, but quickly rose to over $13500 before the end of September 2019. In both cases, people who bought the dip (at a discount) and sold at a higher price made large profits. The market operates in cycles, and profiting from each cycle can be substantial.

The number of people using bitcoin is steadily rising. Only about 1,800 businesses worldwide accepted Bitcoin in 2013. There were approximately 14,500 merchants in December (about 700 percent increase). However, there are currently over 100,000 businesses that accept Bitcoin. As a hedge against inflation, inhabitants of nations plagued by severe economic issues including hyperinflation, corruption, and annoying monetary policies are also abandoning their own currencies in favor of Bitcoin.

Content created and supplied by: Preshmedia (via Opera News )