Here is what is expected to happen in South Africa at 16:00

By Mahwira (self media writer) | 25 days ago

The power utility company, Eskom released a media statement sharing some bad news with the South African community members. It is after an announcement was made in regard to load-shedding that will be implemented on short notice from 16:00 to 5:00.

Read the media statement below 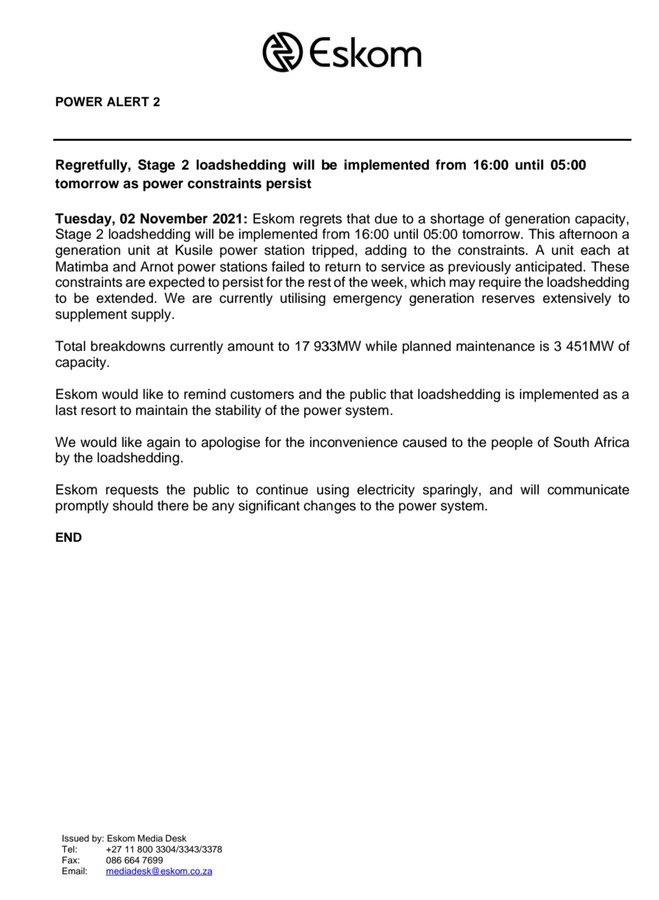 The power utility company had warned earlier on in the morning that there had been breakdowns that had taken place at some of the generation units yesterday.

It is these breakdowns that led to an increase in pressure on the system. A call had been made for the members of the public to use electricity sparingly to avoid load-shedding. 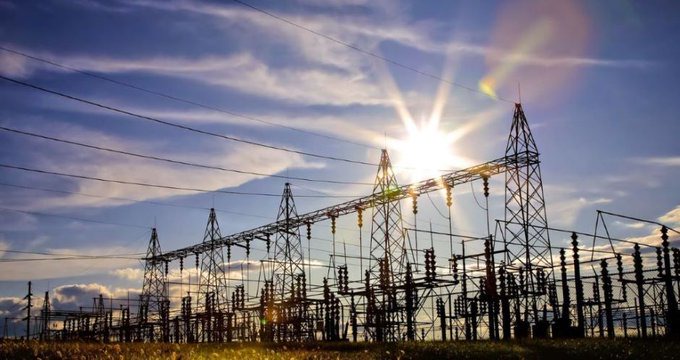 A notice that was made in the morning was that when there would be more breakdowns, the power company would be forced to implement another round of load-shedding.Sadly , load-shedding will be implemented on Tuesday evening .

This development is sickening as it came after Eskom had vowed that there would be no load-shedding this week. The power company will be breaking its own promise it made a few days ago. Eskom has proven itself to be a total failure to the South African people. It revealed that it can´t be relied upon by the community members. 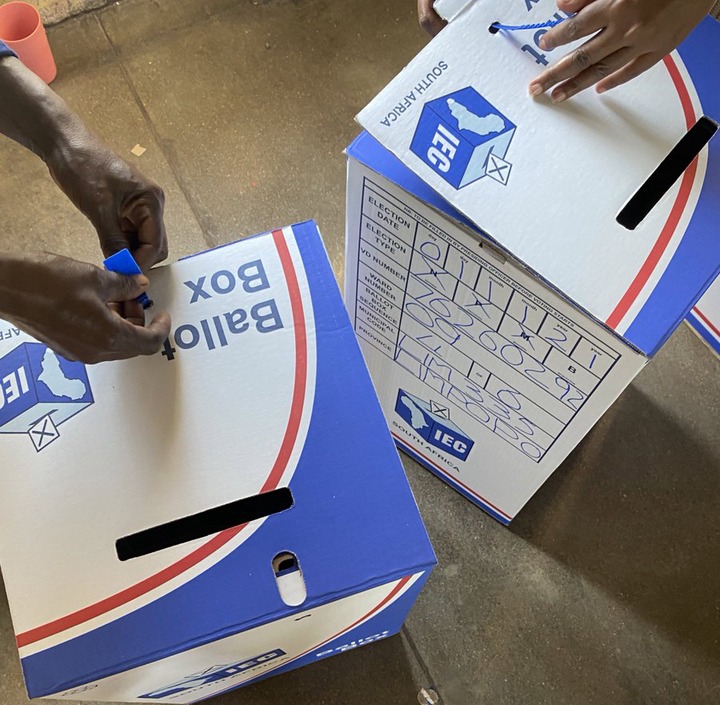 These signs of failure were shown yesterday by Eskom when some areas in Gauteng reportedly had power outages when promises had been made that there would not be any power outages. The power company is always implementing load-shedding on grounds of its generation units being down.

These reveal that maintenance work is not adequately carried out by Eskom on its generation units. How do more than one generation unit just break down at the same time? Eskom has failed South Africa for quite a long time. What do you think should be done?

Best Time For A Woman To Make Love After Childbirth

ICYMI: Orlando Pirates are set to give star midfielder one more chance to show what he can do?