Capitec Bank Became talk of the town after a [email protected] lady did this with a customer service. 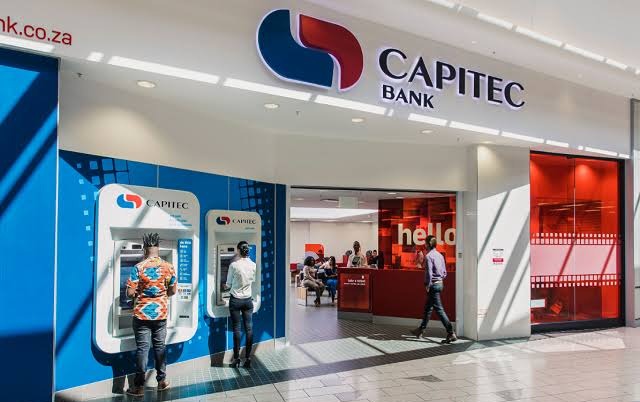 Many bizarre things have occurred in South African bank branches, but one of the strangest incidents occurred at Capitec Bank. We saw a video of a man yelling at bank employees and phoning the manager after blowing millions of dollars, and now a woman, fully clothed, is causing mayhem in the bank. This was shocking since individuals were planning their day's errands based on the date, and then something unexpected occurred.

A distressing and startling video of a lady entering Capitec Bank branches naked and breaking everything has been making the rounds on social media. It's unclear where she came from because the footage begins in the middle of nowhere, but what can be seen is her destroying computers and throwing equipment to the ground. 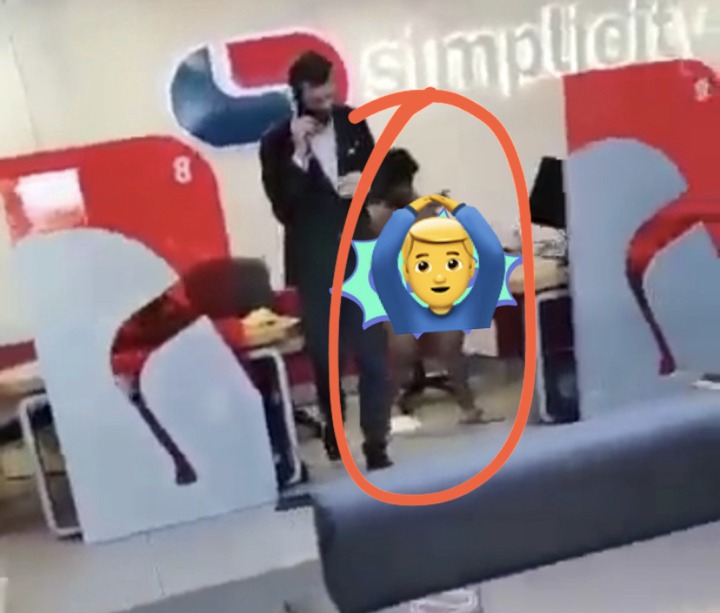 She can be heard telling everyone to leave the bank, and the employees are watching her do it. Customers in the bank fled outside, and some continued to film her, but she was not apprehended since it would be inappropriate to hold her because she was naked.

They called the cops, but it was too late because she had already destroyed the majority of the equipment.

There are several ideas as to what the woman did, but some suggest that she is mentally ill and that her problems began while she was at the bank.

This certainly look like a mentally sick person, but the question is what caused it inside the bank. Some speculate that she was enraged because she realized she was out of money and that it was related to her mental disorder. As she continues to damage computers, it is evident that she is incredibly enraged for whatever reason. The complete narrative will be revealed soon, and you will be informed as to why this occurred.

Below is the complete video: