Here's How The Sister Of Motsepe Is A Billionaire Too

As everyone probably knows now, Patrice Motsepe is one of the few wealthiest individuals we have in the country. According to Forbes and Bloomberg, he's worth an estimated $3.1 Billion, which is a mammoth amount when converted to the rand currency. Most of Motsepe's billions came in the mining sector, he launched his first mining company, African Rainbow Minerals(ARM), way back in 1997, just 3 years after the ANC won the first democratic elections of the country. Motsepe basically started a business at the right time because he took full advantage of ANC's BEE policy.

After finding success in the mining sector, Motsepe went on to branch into the investment world to further add on his billions. In 2014, Motsepe launched his investment company, African Rainbow Capital(ARC). With this company, he invested in other companies such as Rain and TymeBank. 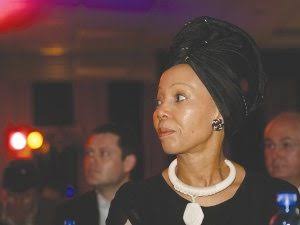 Now while it's understandable that most people would associate the wealth of Motsepe family to just Patrice alone, believe it or not, he's not the only one who's rich in the family. His sister, Bridgette, is also a very wealthy individual herself, she's currently worth an estimated R1 billion. 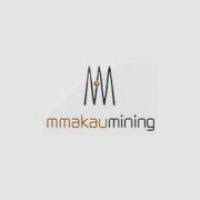 Just like her brother, Bridgette Motsepe also made most of her billions in the mining sector. She currently has a mining company called Mmakau Mining.

The company basically initiates processes to explore and help to produce large quantities of platinum, chrome and gold. Mmaku Mining has been a major success story for females entrepreneurs in the country.

Athough Bridget's net worth may not be close to the level of brother's, she's still a success story nonetheless.

The Motsepe family show us that if we can work together as one team in a family, there's no way we can lose, we will always win