By Lisalihle (self media writer) | 8 months ago Houses that have found it hard to be bought over the past years for many different reasons, especially celebrities' houses that they want to offload. 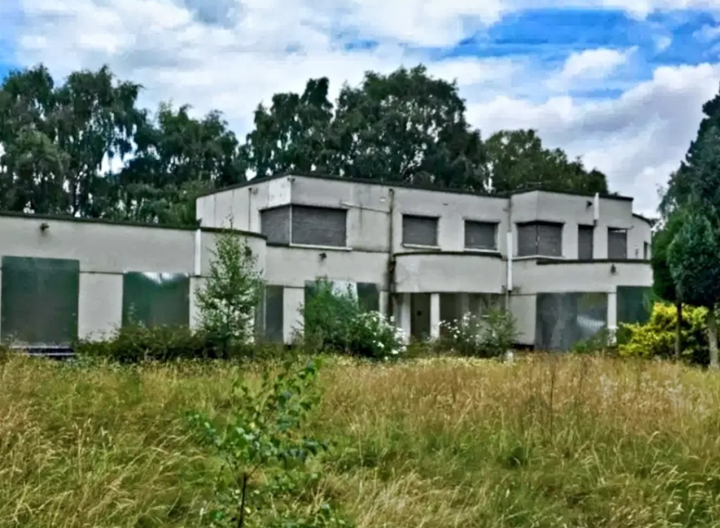 Starting of with Joey Lawrence's Mansion, the house costs $3.2 Million. It has been tagged that price since 2010. Due to that massive amount of money, the house still has not been bought, it has been more than 10 years now. You would probably think it is one of the colleges based in the UK, however, it is not. This is just Schweppe's mansion located in Lake Forest, and it costs $18 million. Since 2007, it is yet to find a concrete offer. This is not a showground or a mall, it is just Micheal Jackson's ranch. It costs $100 million and is yet to be bought since 2013.

House In A Rock The house in a rock is also one of the houses that have been hard to be bought, rumours state that it is overpriced, even though we did not manage to get it real price tag. Micheal Jordan's estate would cost you $12 million if you wanted to purchase it. However, it is yet to receive an offer since 2012. One of the major reason is that it is mainly designed for a person who is an athlete. It has a basketball court in the yard and other stuffs for an athlete. 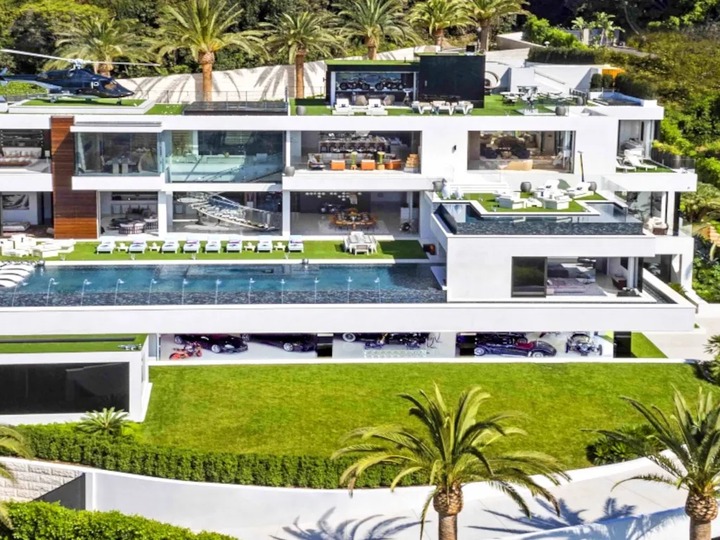 Kurt Russell and Goldie Hawn’s Beach Mansion costs $14.8 million, and has been like that since 2011. 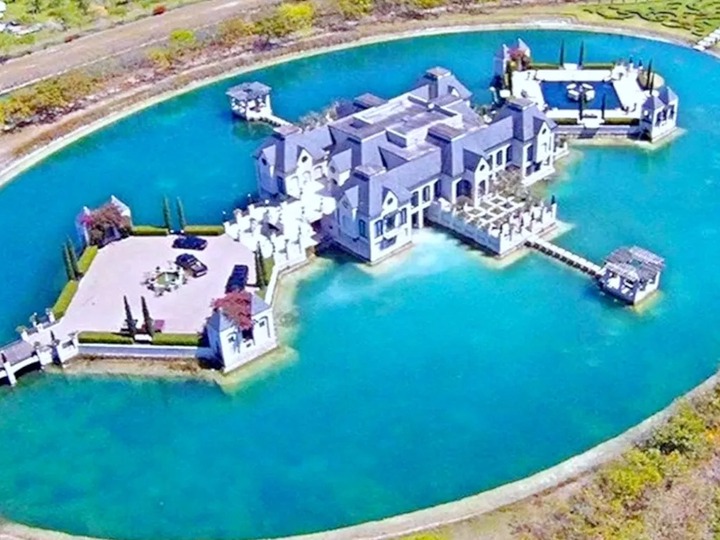 50 Cent's house has been one of the most talked about houses in the world. It has been admired by many for different reasons, however, since 2007, it has been hard to get a buyer as it costs $18.5 million. When he first advertised it, everyone laughed because the asking price was to hire, so he ended up reducing it by 84%. 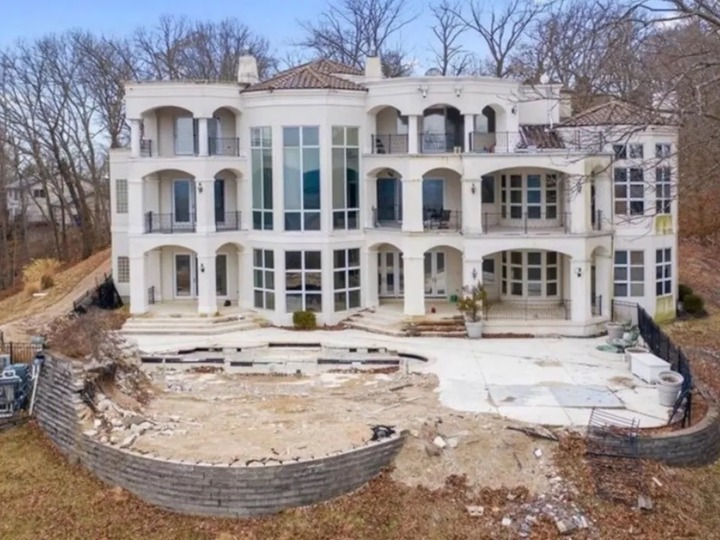 Jenifer Lopez's mansion based in Los Angeles, California, has been $17 million since 2015, making it difficult to find potential buyers until now.