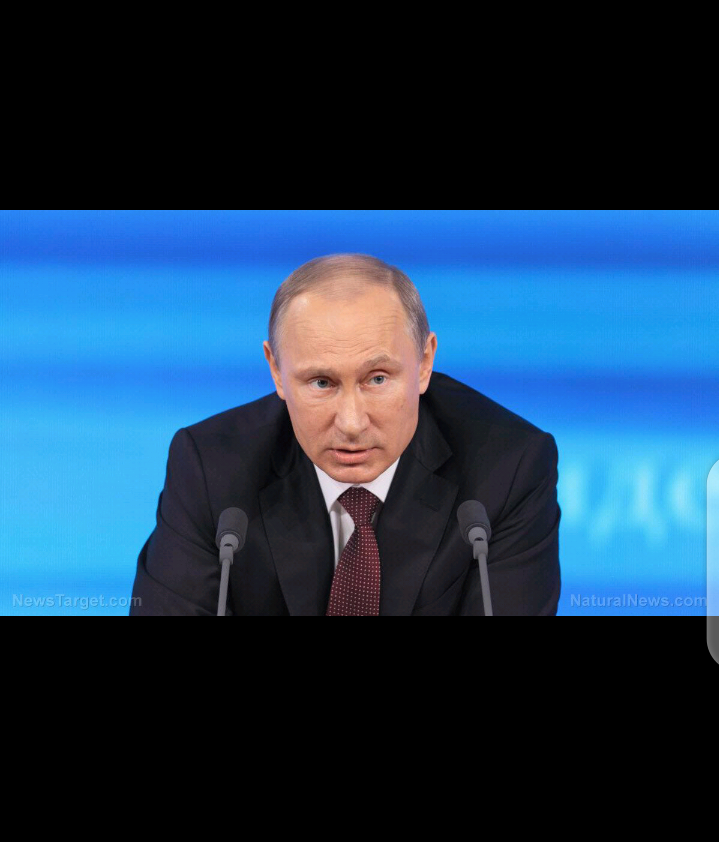 After Washington, together with Western governments, seized his country's currency holdings as part of their sanctions for invading Ukraine, Russian President Vladimir Putin predicts that the globe will move away from the US-dominated financial system.

Putin denounced the "theft" of Moscow's resources and derided the notion that first-world currency reserve holders are "reliable" in a video released to social media.

In a translated clip, Russian President Vladimir Putin says, "Let me stress, the entire global economy and trade have suffered a huge hit, as has trust in the US dollar as the world's main reserve currency.

"The unlawful freezing of some of the Bank of Russia's cash reserves signals the end of so-called first-class assets," he continued. "In truth, the United States and the European Union have failed to meet their duties to Russia." Everyone now understands that financial reserves can be easily plundered."

"And many countries may begin — I am certain this is what will happen — to convert their paper and digital assets into raw reserves of raw commodities" such as "land, food, gold, and other real assets" in the near future, he continued.

Because paper fiat currencies and 'virtual' currencies like bitcoin are not only becoming increasingly unreliable, but they may also be simply stolen from their owners, as Putin stated.

According to Brett Arends of MarketWatch, a senior Russian official stated something last week that Putin alluded to in his speech.

"Here's a compelling case for including gold bullion in your retirement portfolio, alongside stocks and bonds, right now.

"And it comes courtesy of Pavel Zavalny, the Russian parliament's speaker," he opens his piece.

Last week, Zavalny spoke about all of the economic and financial penalties imposed on Russia as a result of the invasion of Ukraine. The majority of the coverage of his words claimed that Russia would respond to the sanctions by switching its international trade currency from the US dollar to "bitcoin.

However, a closer examination of the transcript in question reveals something completely different.

Bitcoin was virtually an afterthought for Zavalny, who included it at the end of a long list of other currency and trading alternatives.

What piqued Arends' interest was Zavalny's main point, which had been largely neglected by most economists (or dismissed outright as insignificant). If other countries want to buy Russian energy and other commodities, they must now "pay in hard cash, which is gold to us, or pay in the national currency, which is convenient for us.

Rubles are the 'national currency.'

Arends observes, "In other words, Russia is willing to accept your national money — yuan, lira, ringgits, or whatever — as well as rubles, or 'hard currency,' which for them no longer means dollars but gold.

"The dollar no longer serves as a form of payment for us; it has lost all attraction for us," Zavalny added, comparing the greenback to "candy wrappers.

"What will this mean?" adds Arends. Perhaps nothing. Or perhaps a great deal. Particularly if countries like China, India, and others follow Russia's path — countries that may not appreciate Washington's capacity to manage the global financial system through its monopoly power over the global reserve currency.