The Richest Man In Venda Mourns The Death Of His Goat || This Is What Killed His Goat, RIP 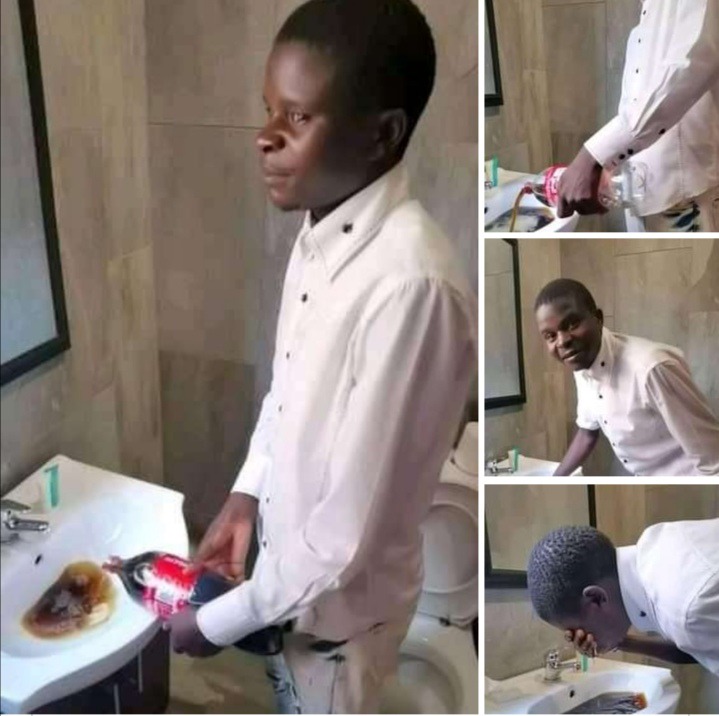 This man has made several appearances to some of the top and expensive restaurants and hotels. He regularly goes to MGB hotel in Sibasa. This is one of the classy and top hotels in Venda. Hendrick Makuya has made his appearances to this hotel for several times. He usually goes out to get food with some of his friends. He just recently celebrated his birthday. 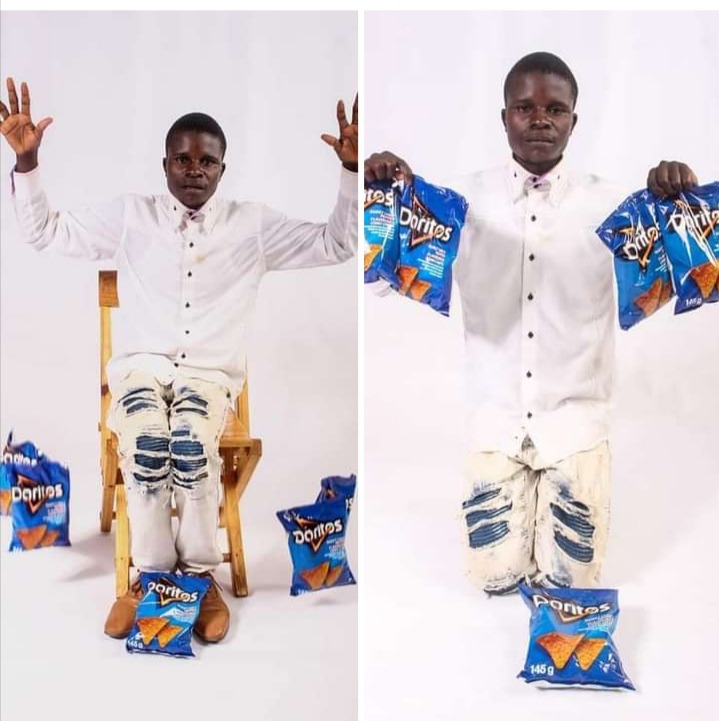 His birthday was attended by his friends and clothes relatives. He is famously known for being a good fan of Doritos chips. Hendrick Makuya loves Doritos chips wholeheartedly. He usually buys a whole box full of Doritos Chips. When he was celebrating his birthday his cake was decorated with a theme of Doritos chips. You could tell that they are indeed his favorite. 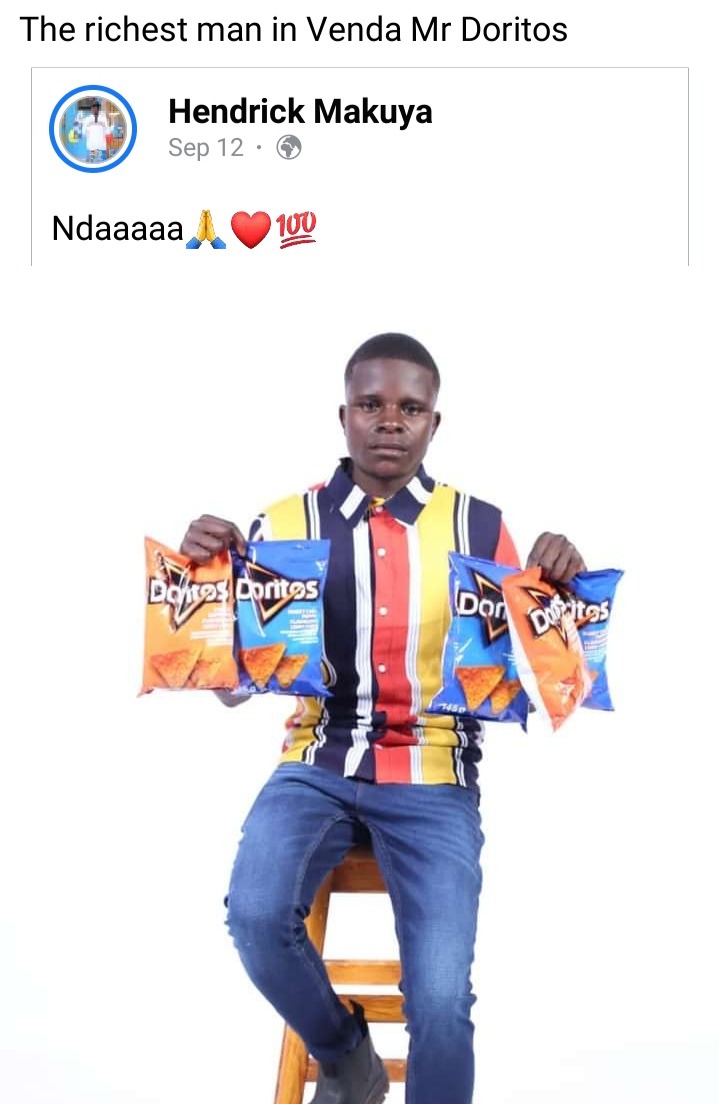 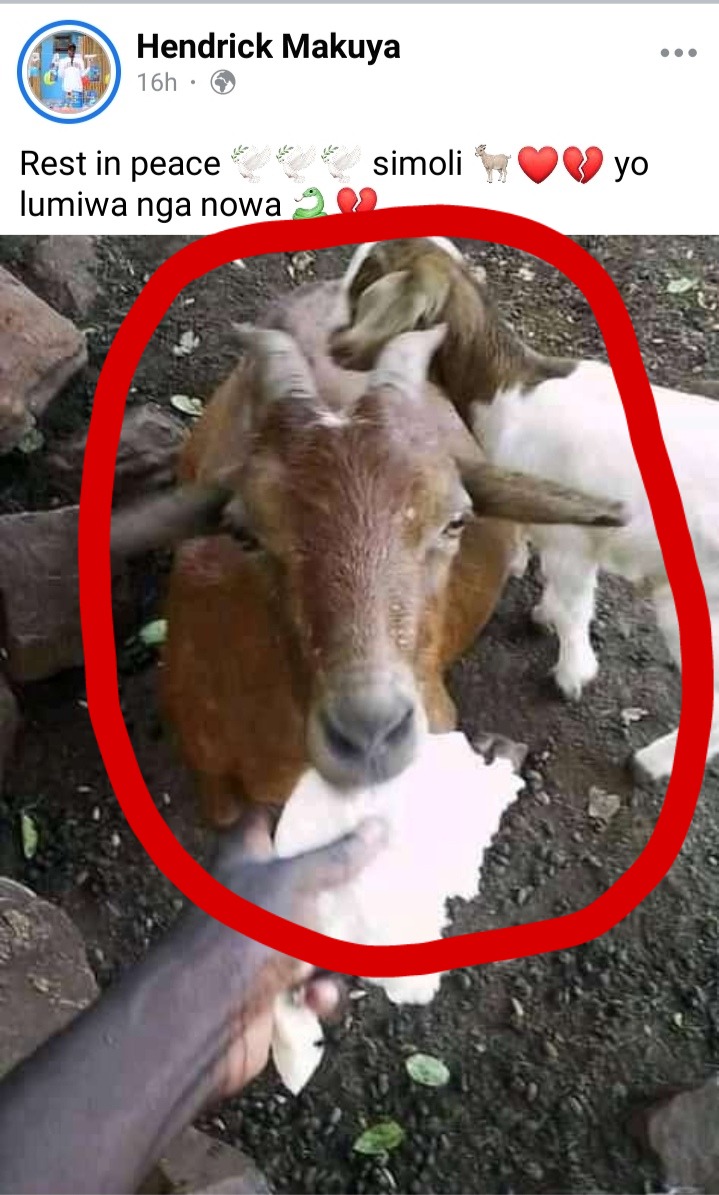 It is a sad week for him following the loss of his goat. He took it to social media platforms to show the masses that his goat is no longer alive. This was his favorite goat named " Simoli ". Apparently it died after being bitten by the snake. This has broke his heart too much because he really loved and adored this goat. Masses have sent their condolences to him. Share your views and follow for more news. 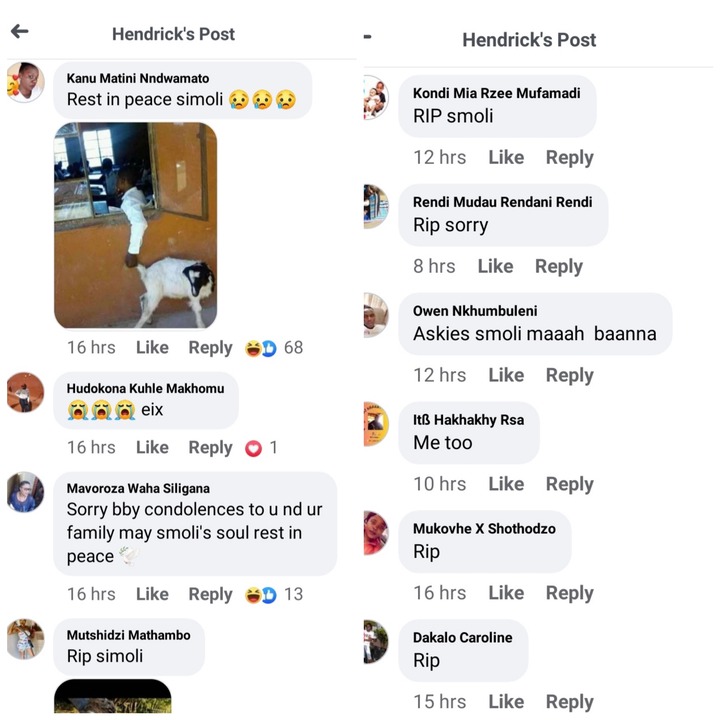