By ShakersAndMovers (self media writer) | 6 months ago 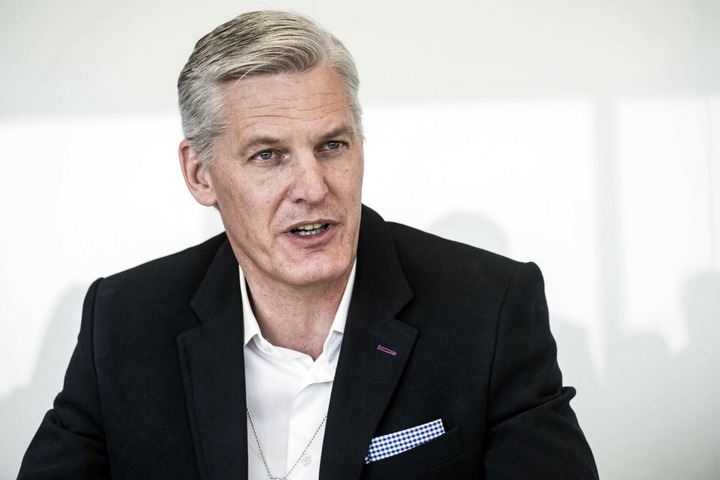 Eskom's CEO Andre de Ruyter has admitted that the power supply company is still subjected to a lot of flaws and state capture that has been ongoing even after the Gupta family flew out of South Africa. On Friday De Ruyter was part of a panel discussion that was looking into the problems that Eskom is currently facing and providing an update about the short notice loadsheddings which have become a norm lately. 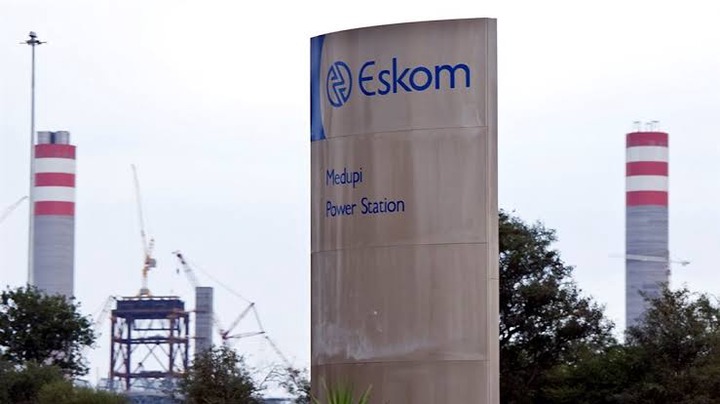 One of the biggest contributors to some of the problems is that Eskom's board has been making ambiguous decisions which created a fertile ground for what he referred to as "creative interpretations". He cited an example about the mismanagement of funds for the Tegeta/Brakfontein projects which amounted to a loss of R3.8 billion.

Public Finance Management Act (PFMA) has it's own red flags that have been spotted. De Ruyter indicated that it's good for government priorities but when it comes to catering for a complicated company like Eskom, it has failed dismally. There are so many people that are entitled to the point that they do not want to be fired, stating reasons that they have worked for Eskom for years.

To close his statement, Andre mentioned that political interference is also playing it's role to futher deteriorate the company. The lack of specialists in areas like engineering and accounting is bad for the projected future improvements. 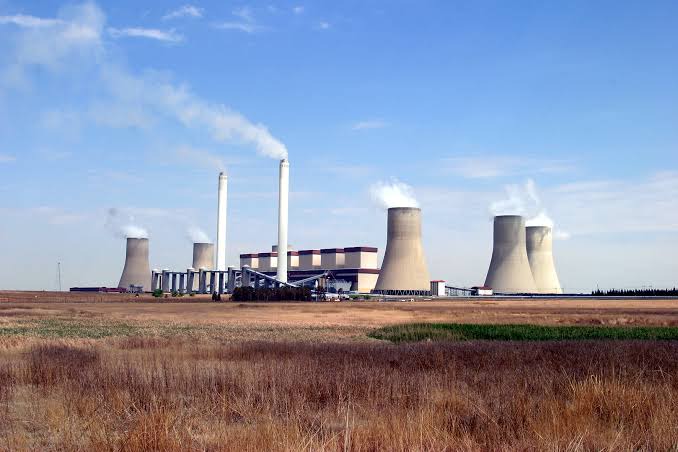 Loadshedding was suspended last night as more units have returned to service. Sabotage in parts of Free State have also contributed to the power cuts. The good news is that it has been reported to law enforcement officials. As you can see from the report above, Eskom is far from achieving their goals to provide reliable power for South African people. In your thoughts what needs to be done? Let us know in the comments section, we'd love to hear from.

Father gives energy drinks to his children who end up dead, one in hospital

Cyril is silencing everyone with dirt on him. Which is why Frazer is not allowed to testify?

Pirates face a possibility of not playing continental football next season

After stealing in SA & while on their way to Zim, see what happened to them. Mzansi is pleased

Can you get pregnant if you have sex during your period?