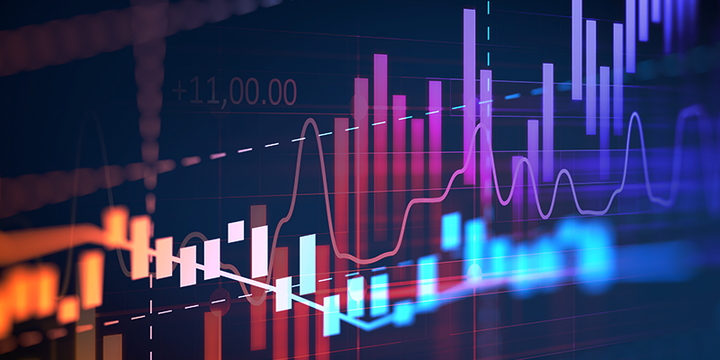 This company was founded as Ryan Homes in 1940. It changed its name to NVR Incorporated in 1980. NVR Inc.’s main business is home building and mortgage. They construct and sell buildings and homes under the brand names Heartland Homes, NV Homes, Rymarc, and Ryan Homes. The company has constructed more than 365,000 homes thus far in the US. NVR Inc.’s current CEO is Paul C. Saville. The company reported revenue of $6.30 billion in 2017 and net income of $537 million for the year. 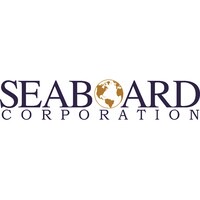 Seaboard Corporation is a Fortune 500 giant with revenue of $5.81 billion in 2017. The company’s main business is pork production and processing as well as ocean transportation. Internationally, Seaboard is also involved in commodity merchandising, grain processing, sugar production, and electrical power generation. The company owns 30 container vessels. Seaboard Corp. employs about 23,000 people and is headquartered in Merriam, Kansas. 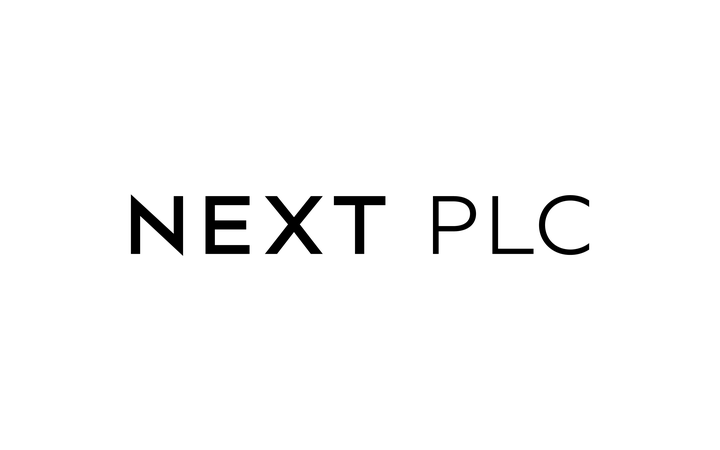 Next (LSE: NXT) is a British multinational footwear, clothing, and home products retailer based in Enderby, Leicestershire. It operates around 700 stores, with 500 in the UK and Ireland, and about 200 in continental Europe, the Middle East and Asia. Next is the largest clothing retailer by sales in the UK overtaking Marks & Spencer in 2012.

Next operates three main channels: Next Retail, a chain of 550+ retail branches in the UK and Ireland; Next International, with more than 180 international stores; and Next Directory, a home shopping catalog and website with over three million active customers. Its other ventures include Next Sourcing, for own brand products; and Lipsy, which designs and markets its own branded fashion products for women via online, wholesale, and retail channels. Next Plc reported revenue of £4.1 billion ($5.6 billion) in 2017 and group profit before tax of £790 million  ($1.09 billion) for the year.

Lindt & Sprüngli AG, popularly known as Lindt, is a Swiss confectionary and chocolatier company founded in 1845. It is renowned for chocolate bars and truffles, among other sweets. The company began way back in 1836, when David Sprüngli-Schwarz and his son Rudolf Sprüngli-Ammann purchased a small confectionery shop in Zürich. In 1994, Lindt bought the Austrian chocolatier Hofbauer Österreich, in 1997 it acquired the Italian chocolatier Caffarel, and in 1998 the American chocolatier Ghirardelli.

Lindt operates six factories in Europe and the UK. In addition, the Caffarel factory is located in Italy and the Ghirardelli factory in San Leandro, California. Lindt also runs eight chocolate cafés in Australia: four each in Sydney and Melbourne. 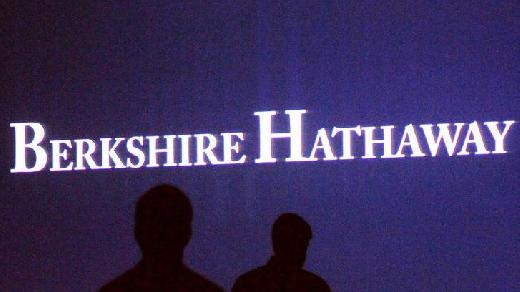 Berkshire Hathaway Inc. is indisputably the numero uno in this list of most expensive stocks in the world. Its class A shares traded at $303,100.00 per share on the NYSE at the time of writing this article. Berkshire Hathaway is a multinational conglomerate that wholly owns the companies FlightSafety International, NetJets, Fruit of the Loom, GEICO, Helzberg Diamonds, Lubrizol, Dairy Queen, and BNSF. The company has significant minority holdings in blue chip companies such as Apple, American Express Coca-Cola, and Wells Fargo. Berkshire Hathaway’s CEO Warren Buffett is known as the “Oracle of Omaha” for his shrewd investing acumen. His 2017 net worth of $85 billion makes him the third richest person in the world.