By MediagistPlan (self media writer) | 6 months ago 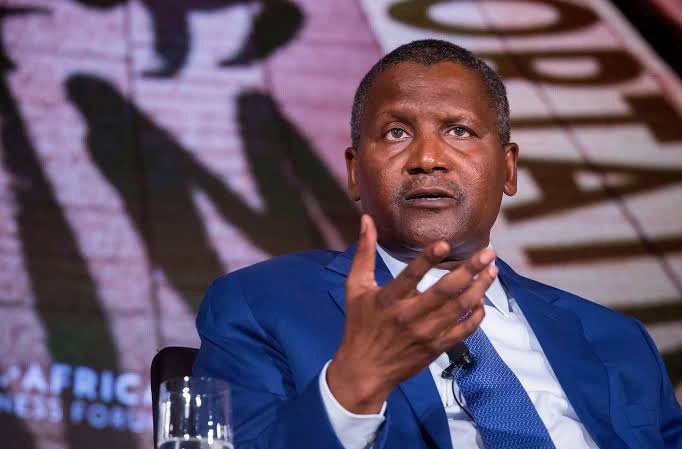 Aliko Dangote is the richest man in Africa, as well as the founder and chairman of the Dangote Group. Dangote Cement is the continent's largest cement manufacturer, producing around 45.6 million metric tons of cement per year and making it available in more than ten African nations.

Dangote also has a salt and sugar production firm that generates a significant amount of product each day. Dangote has been working on the construction of an oil refinery since 2016, and when it is finished, it would be one of the world's largest oil refineries, according to estimates. He is originally from Kano, in Nigeria's northern region, and attended Al-Azhar University in Cairo, where he studied business studies and administration.

The Forbes magazine estimates that his estimated net worth is $8.3 billion, which makes him the richest man in Africa and the 162nd richest person on the planet. Dangote is also a philanthropist who is involved in a variety of charitable endeavors. He has partnered with fellow billionaires Bill and Melinda Gates in the battle against polio and malaria, and he has pledged to give 200 million naira to the fight against coronavirus in Nigeria by the year 2020.

Aliko Dangote is not renowned for flaunting his wealth, but every billionaire, and Aliko Dangote is one among them, desires a luxurious home in which to live and entertain. His home in Abuja, Nigeria's capital, is a thing of beauty, with an estimated value of more than $30 million, or around 173 million ghana cedis, according to Forbes.

See pictures of the house below: 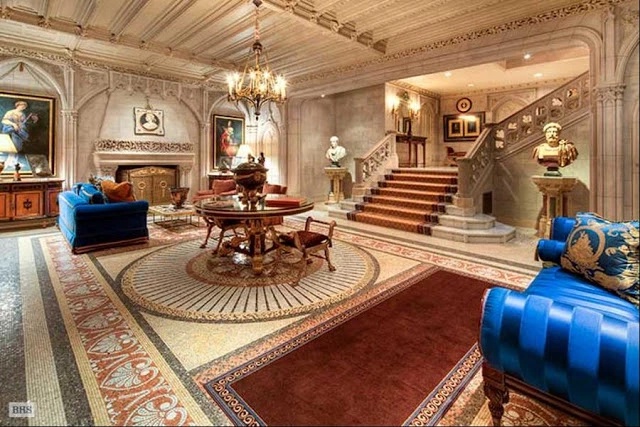 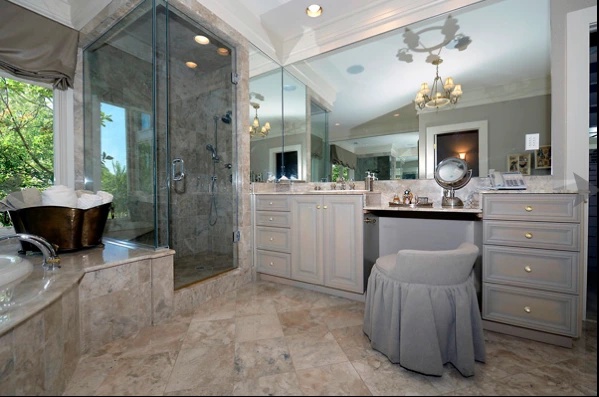 The bathroom in the Mansion 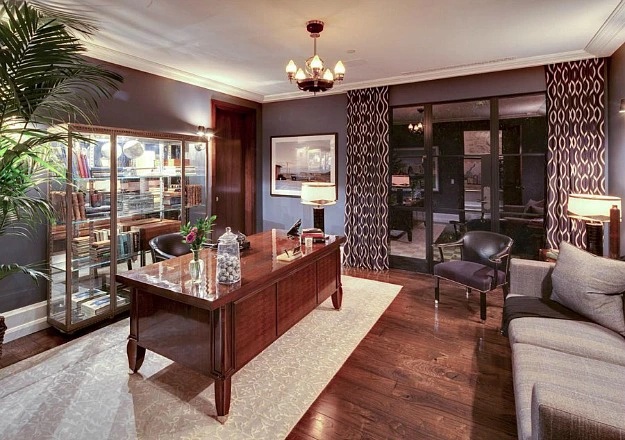 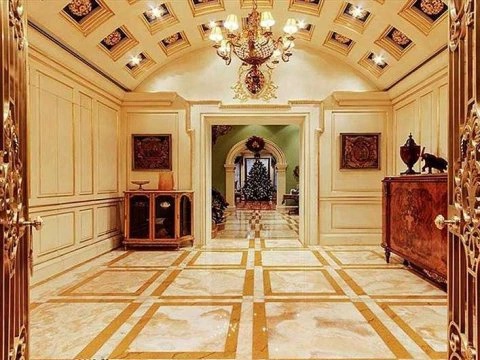 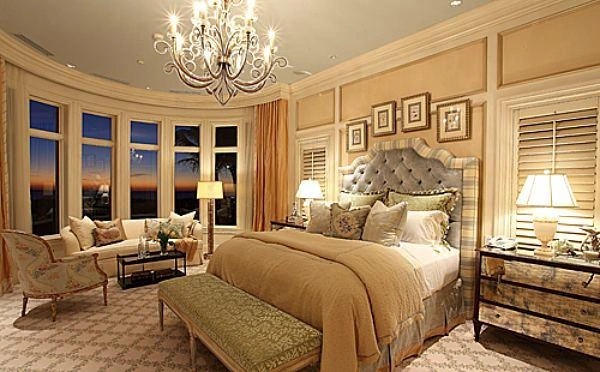 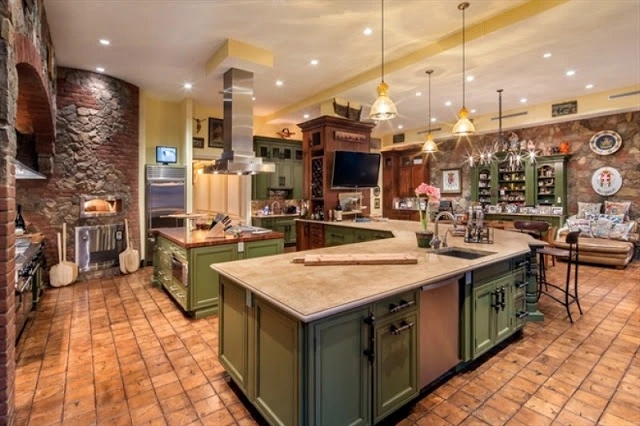 The kitchen which is his most favorite place in the house 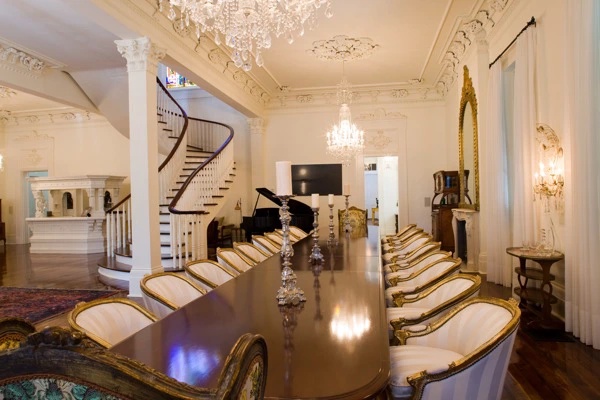 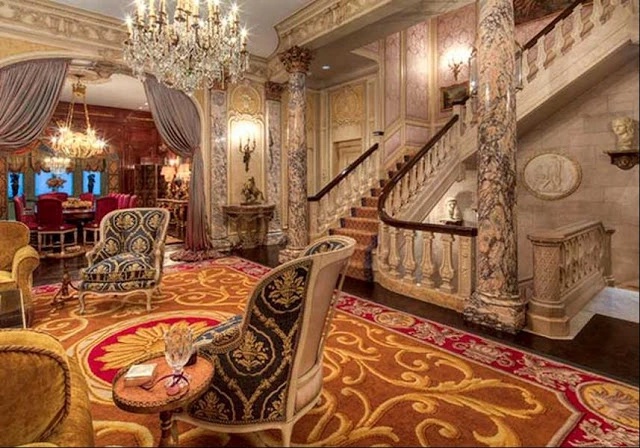 What are the health benefits of cucumber water?