Orlando pirates players are said to be adding vehicles on the orlando premises. These vehicles are not just vehicles but they are high profile vehicles. In that case the question might be that are this players wasting money on their vehicles. 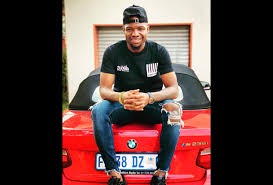 Also this players might be wasting the money on the cars. That is because there are many important thing to buy than just some expensive cars. Yet you never know what a person recommend in his life.

Orlando pirates players seem to be money spenders because the the vehicles seen on the parking lot of orlando. And the cars that are mostly there are the famous brands of BMW , VW, Mercedes. Those brands are too expensive. 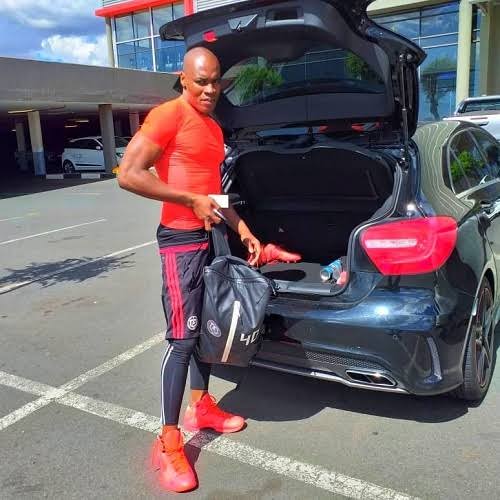 Once a player can purchase more than 2 expensive cars. He will be regarded as a player who is wasting money on cars. Yet it is wrong to say that because a person can do whatever he likes with his money.

Orlando pirates might be now seen as players who are wasting their money on cars. With the many cars that they have. People might even think that some important expenses are not coverd from this players.

Here are more pictures of some players near their expensive cars on some parking lots. These players are really living a good life though it might seem like they are wasting money on cars. 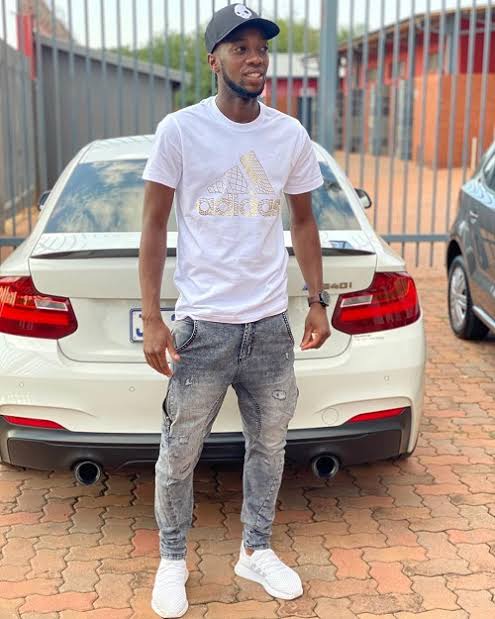 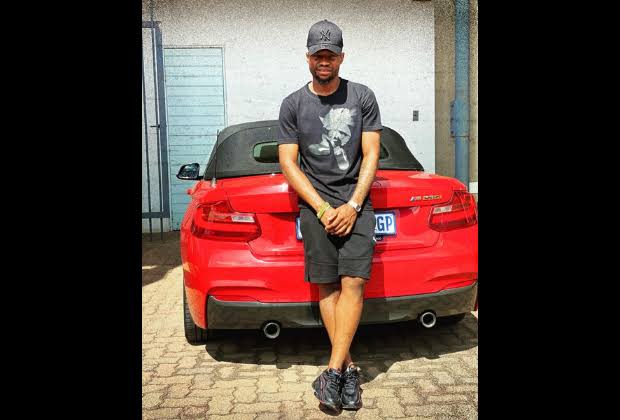