You won't be able to use WhatsApp on Android and IOS

By JabuTalks (self media writer) | 7 months ago 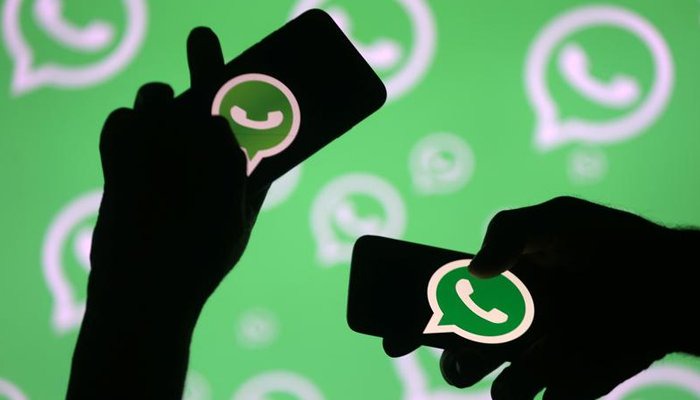 Millions of people across the world rely on the popular messaging app, WhatsApp, to communicate with their friends, loved ones, and colleagues on a daily basis. But many of them will not be able to use the app anymore because of the model of their phones and a decision made by the WhatsApp board, based on an increase of Internet speed.

According to a report by UK-based publication, The Sun, the app will stop working on several models of smartphones starting from November 2021, which was first announce in July. 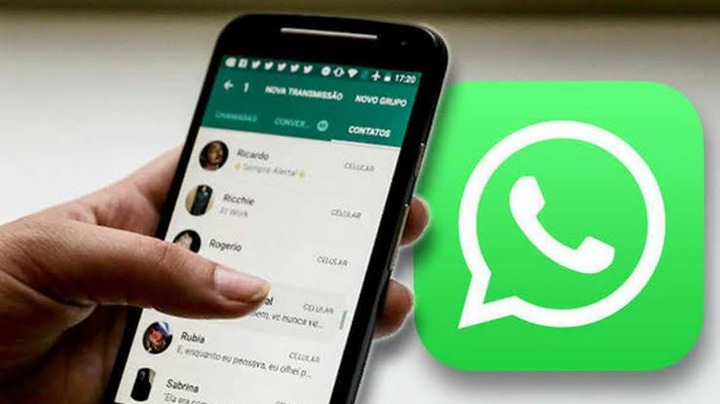 Per the publication, the app will not be supported on both iPhone and Android models, therefore, affected users will either have to buy a new phone or update the software of their smartphones in order to use the messaging app.

The publication says that more than 40 different smartphone models will not be able to support WhatsApp, and the deadline for updating the software is November 1.

Here's the list of phones which will not be able to support WhatsApp from November. 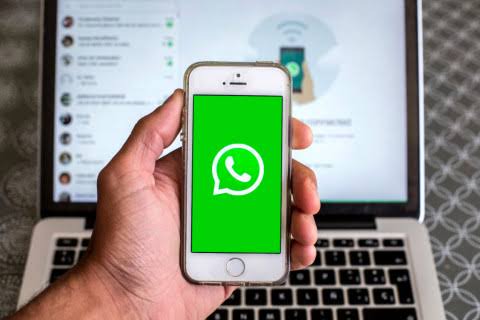 Content created and supplied by: JabuTalks (via Opera News )

Unathi Left Mzansi Stitched After She Helped This Lady. See Their Gorgeous Body Goal Before & After

I prayed for safe journey, I packed my bags to leave SA until my Bible show me this” Man Posted.