PSL player spotted playing in the dusty fields of Mzansi

By World_Of_Sports (self media writer) | 8 months ago

There is no sport in the world that is played like the sport of soccer, billions of people around the world on different pitches and places are playing this sport regarded by many as a beautiful game. 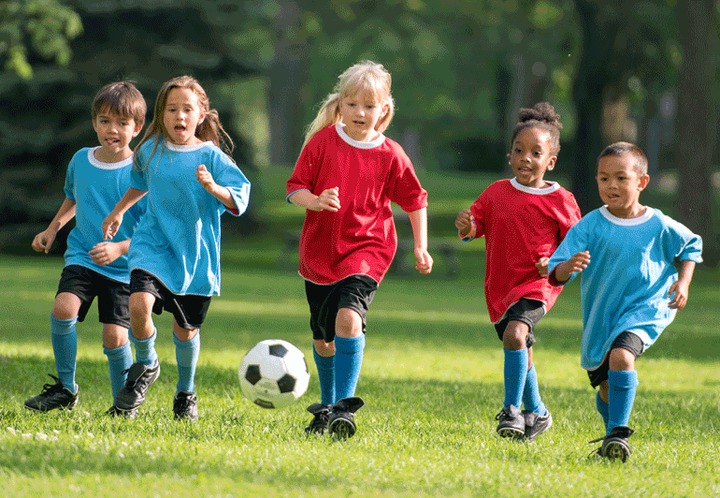 While others play it for fun others play it to make ends meet, they are millions if not billions of people around the world who play this sport professionally and are earning money for doing so.

The likes of Cristiano Ronaldo, Neymar Junior, and Lionel Messi are just some of the few players who earn well over a hundred million rands per month, just to show that there are rewards for playing this sport professionally. 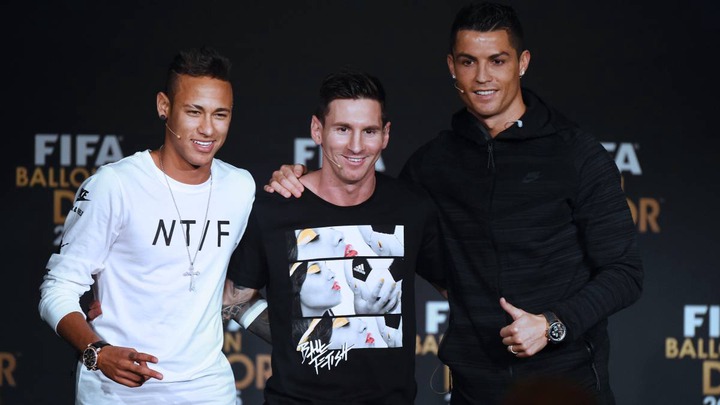 In South Africa, we also have players who are taking home around a million every month with the Kaizer Chiefs Football Club trio of Khama Billiat, Samir Nurkovic, and Keagan Dolly believed to be earning around the 6 digits figure.

But all of these professional players had to start their careers somewhere and for Supersport United Football Club utility player, Siyabonga Nhlapo it was in the dusty fields of Soweto. 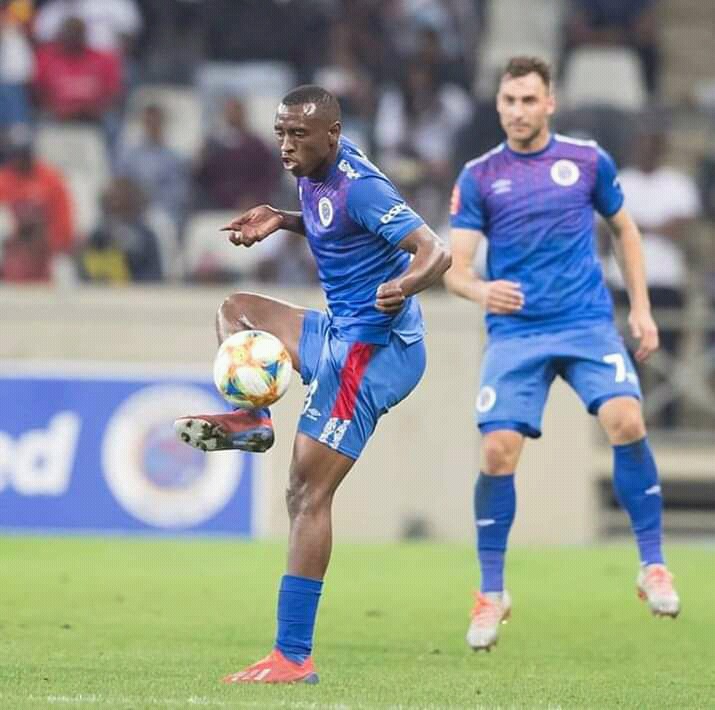 The 32-year-old Soweto born was spotted by Jomo Sono back in 2009 and brought him to Jomo Cosmos Football Club before the beginning of the 2010/2011 season.

Which was followed by a move to the now-defunct Bidvest Wits Football Club back in 2013, before he joined Supersport in 2017. And despite being one of the most hard-working and consistent players in the top-flight football of South Africa, he never forgets where he comes from. 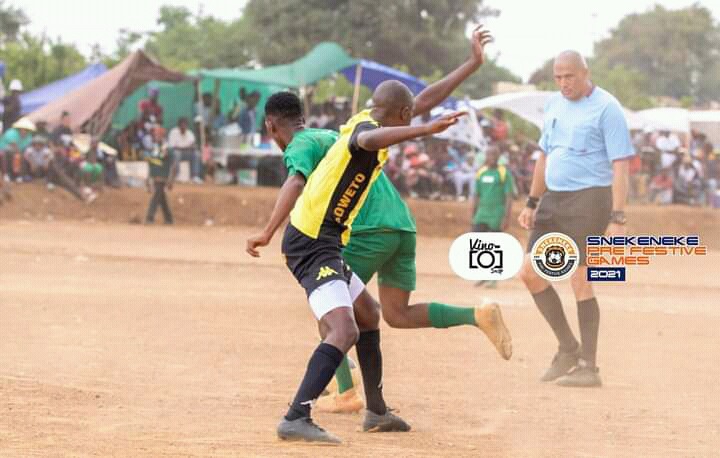 During this current FIFA international break, he was playing in the dusty fields of Soweto, and Vino snap took to his Facebook page to share the images of Supersport star. 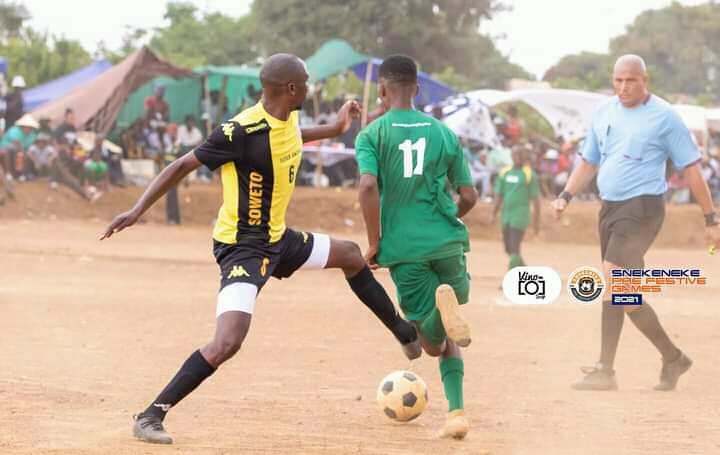 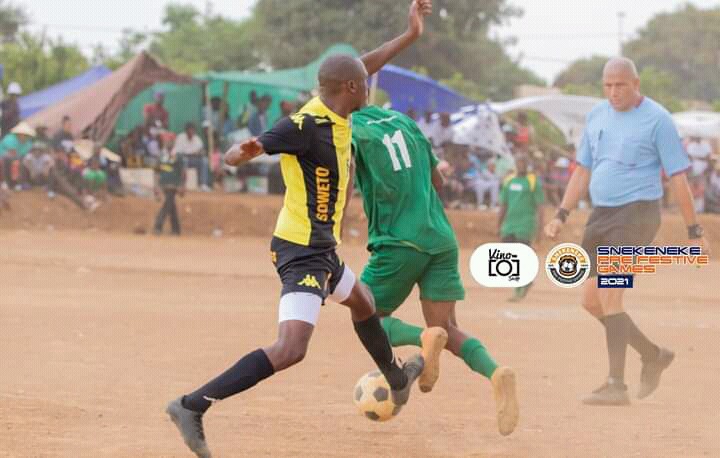 I think it is good for these professional players to once in a while go back and play where their careers started, as it motivates youngsters and gives them hope that one day they can play the game professionally as well.

Sundowns Can Register Ex-Liverpool(Youth) Defender as a Local

Tempers Flare: Watch Sundowns Fans Assault Each Other As Galaxy Gives Them A Hard Time [Video]

Pirates Star Back In Action A Week After Being Hijacked